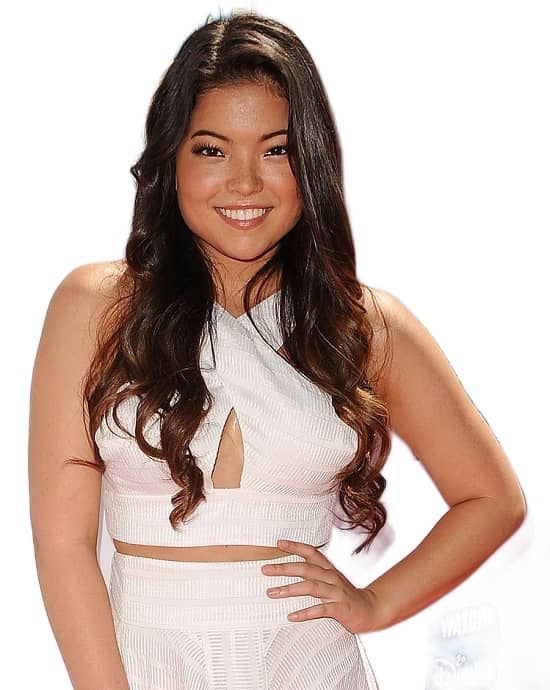 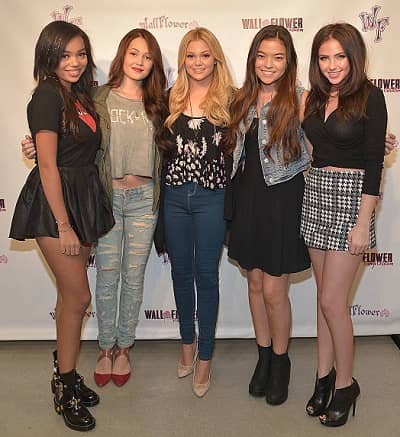 Piper Curda is 24 years old American Actress who is better known in the Hollywood industry for her fabulous acting in Never Better, The Flash, & The Wretched and nowadays, she has been gaining media attention for playing the role of Jen in the CW series Legacies Season 4 in which she got the chance to work with Zane Phillips, those are Ken (Luke Mitchell)’ kids.

In 2022, on the one side, this stunning actress has been gaining fame for making her apparence in “Legacies Season 4,” on the other side, her prominence will reach new heights when her fans will watch her again in the “Jen” role but this time in “When Time Got Louder” film on June 20.

The year 2022 is proving to be a boon for Curda so far as she first made a small glimpse of herself in the movie “The Flash” this year as Avery, and only after that she was seen playing the character of “Syd” in the film “Never Better,” and now Piper’s next movie “Back on the Strip” is in post-production in which Director Chris Spencer featured her in the character of “Gia.” 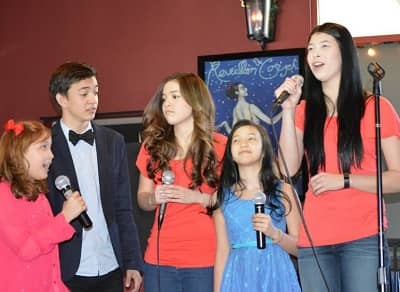 The 5 feet 1-inch tall actress Piper Curda was born on August 16, 1997, to her mother Dr. Leslie Curda, and father Brigadier General Stephen Curda in Tallahassee City in Florida, where she grew up with her sister Riley Curda, Major Curda, and Glory Curda, and the most surprising thing is that these four siblings chose the path of acting instead of becoming Doctors & Army. 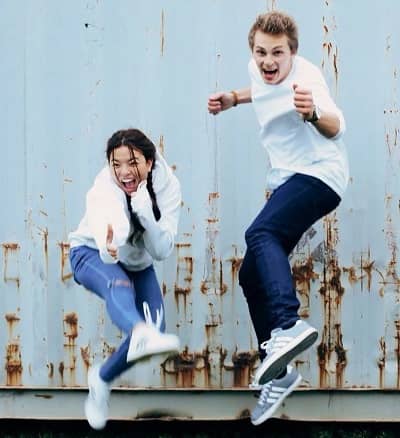 Curda had a passion for becoming an actress from childhood; that’s why she began her acting journey at a very young age by working in local theater productions, including print campaigns and commercials, and at the age of 12, she got the chance to play the role of Roly Poly in the Broadway musical “The 101 Dalmatians,” which changed her whole life because after that her career began took off.

In 2008, Piper got the chance to take her first step in front of a camera by getting the chance to work in “Nothing Like the Holidays” film, after that she appeared in “Law & Order: Special Victims Unit,” “Body of Proof,” “Rule the Mix,” “Malibu Country,” “Rizzoli & Isles,” & “Shmagreggie Saves the World,” but her acting journey began changing in 2013 when she steadily made her landing in “Phys Ed,” “Rizzoli & Isles,” “Reading Writing & Romance,” “Phys Ed,” “A.N.T. Farm,” “Liv and Maddie,” and “Randy Cunningham: 9th Grade Ninja.” 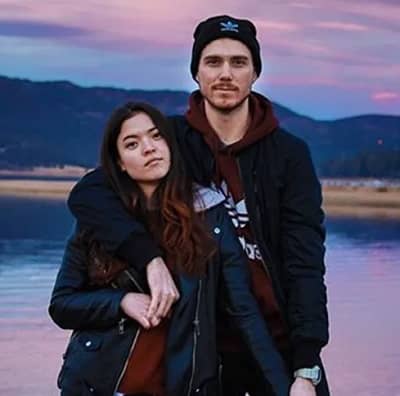 For those who are unaware of her love life, we want to clarify that Legacies Season 4 Actress Piper Curda has previously dated famous pop singer Troy Ogletree from 2016 to 2019; after that, she began a relationship with her fellow actor Alden Richards, but nowadays its seems Piper is single. 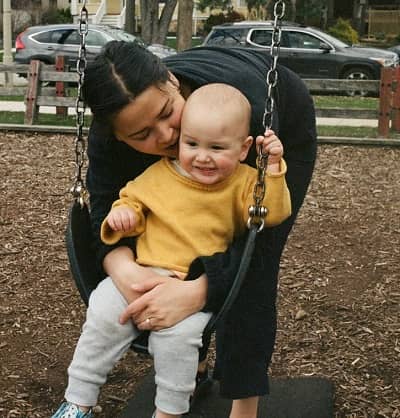 Ques: How old is Piper Curda?

Ques: Who are Piper Curda’s Ex-boyfriend?

Ques: How tall is Piper Curda?

Ques: Who is Jen in Legacies Season 4?

Ques: Who are Piper Curda’s Siblings?