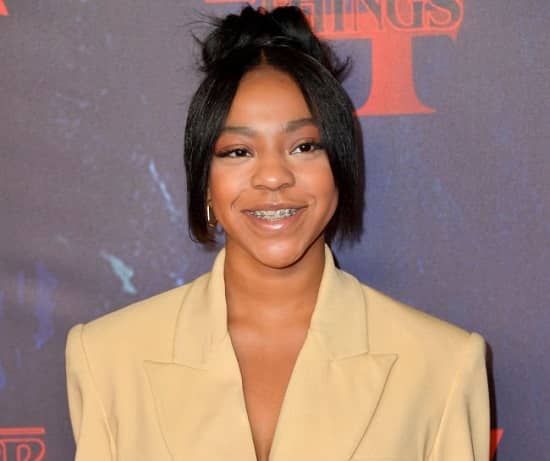 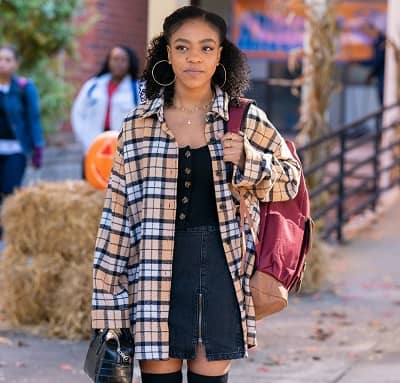 Priah Ferguson (born on October 1, 2006) is a 16-years-old American child artist who is famous for her appearances in shows like “Perfectville,” “Cream X Coffee,” and “Cast Black Talent Virtual Reading Series.” In 2022, this brilliant young actress rose to fame after appearing in season four of the vastly anticipated Netflix show named “Stranger Things.”

Priah created an impact with her skills and is currently everyone’s favorite teen artist; she is on the road to success, has already made a fantastic debut, and is back again with a movie, this time, “The Curse of Bridge Hollow.” Let’s get to know Priah Ferguson and the characters she has played on screen a little better. 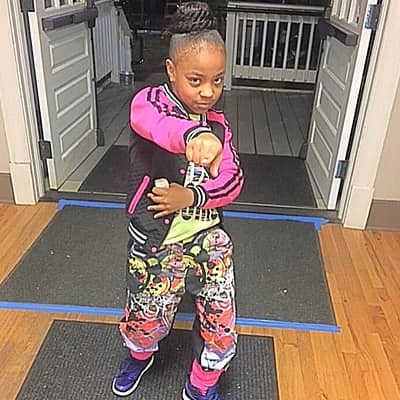 Who are Priah Ferguson’s Parents?

On October 1, 2006, Priah Nicole Ferguson, aka Priah Ferguson, was born and grew up in Atlanta, Georgia, where she spent most of her life with her artistic parents and two younger sisters; Jayda, the name of the second one, is yet to be revealed.

Her mother, Adjua Ferguson, is a graphic designer and art director who also owns a party decor business; her father, John Ferguson, is an art and design director; and a photographer who had shot a campaign for singer-actor Janelle Monae, it’s clear from where Priah gets her artistic skills.

And thanks to her parents, she was introduced to the world of performing; they recognized her outgoing and imaginative spirit and encouraged her passion for dance; at the age of five, she was utterly in love with theatre.

Ferguson had a natural talent; her witty and quick response made her shine even more; she ventured into the world of show business quite early; once she expressed her desire to become a professional actress, program directors from various camps and workshops encouraged her parents to seek agency representation. 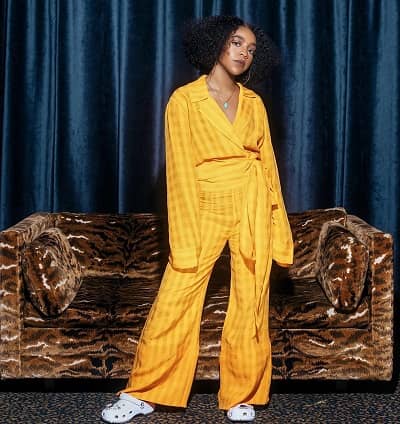 This young star attended several Acting Workshops to enhance her skills; Gray Studios, The Actors Scene, and J McNeil Studios were a few that played a significant role in shaping her acting talent; she later enrolled in Performers Safehouse to take Vocal Lessons and Voxy Ladies to learn more about Voiceovers.

She was n a Creative Drama Camp as well that was tied up with Alliance Theatre; she went on to perfect the art of Improv and Scene Study at Green Room Actor’s Lounge; she is currently undergoing Private Coaching at Catapult Acting; this young star is not leaving any stone unturned.

Priah was signed with an Atlanta-based agency, and within a year, she was offered several award-winning short films and commercials. 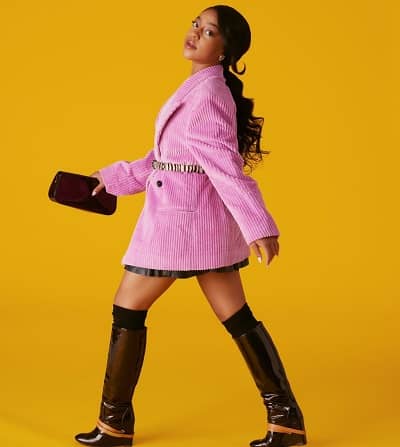 How did Priah Ferguson become a famous actress?

Ferguson started her career off first in the commercial world; she was seen in print ads, TaxSlayer and Cigna; later, she moved on to TV commercials; she was a part of Cartoon Network’s “Powerpuff Girls,” the ad was related to their toys, then in “Connected Life,” “PSA Hartsfield-Jackson 5K” and “PSA United Way of Atlanta.”

Being a child artist, she had accomplished a lot even before stepping into mainstream media, as she even tried her hand at being a voiceover artist; it was for ads, but it was worth the experience. Priah gave her voice in “Toys R’ Us Holiday,” “Atlanta Speech School,” and “Publix Black History,” which was aired on the radio. 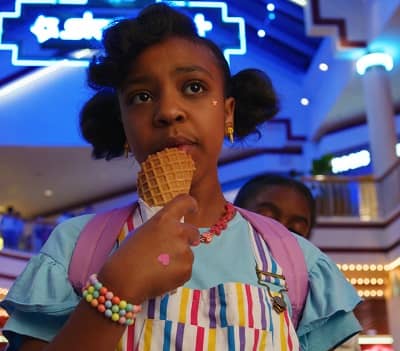 In 2015, this actress received her big break, being selected to act in a video for “United Way of Greater Atlanta,” it was for a non-profit organization, and the campaign received such an overwhelmingly positive response that the organization asked her to become the official Spokeskid for their Atlanta chapter, she happily accepted and is proud to share the message of philanthropy through her talents and hopes to inspire others.

This opportunity opened many doors for her, as it was in the same year she bagged short and independent films that helped her improve her skills and gain recognition; she was a part of “Suga Water,” where she played the role of Young Kai, went on to do minor roles in, “Perfectville,” “BB Brown & Friends,” “Deus ex Machina,” “Cream X Coffee,” and a Civil War drama “Mercy Street.” 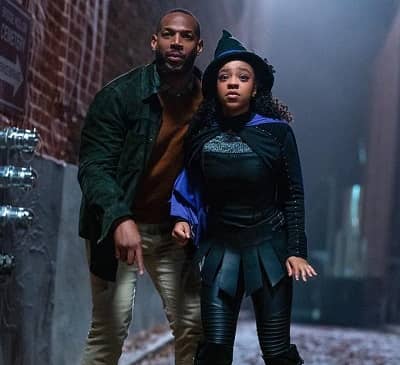 One of her early prominent roles would be in “Atlanta,” as Aisa; it was a TV series, and she had a supporting role, but her acting did make an impression, and thanks to this, she landed a few films, like “La Vie Magnifique De Charlie,” “Ends,” “Glitter Ain’t Gold,” and “The Oath,” she was then seen in Vh1 series, “Daytime Divas,” as Fatima.

Her popularity grew with each role, and so did her fans; her breakout role came in 2022 with a series, “Hamster & Gretel,” and “Stranger Things,” she was spoused to be for just a few episodes, but the directors were so impressed by her personality and sense of humor that they decide to keep her as a recurring role, audiences loved her as Erica and wanted to see more of her and by the last two seasons Priah Ferguson, had become one of the shows regular.

Her fan base shot up, and people want to see her in more projects, and the actress is doing just that; she recently bagged two films, “The Curse of Bridge Hollow,” where she plays the role of Sydney in this Halloween comedy and “My Dad the Bounty Hunter.”

Que: How old is Priah Ferguson?

Que: What role does Priah Ferguson play in The Curse of Bridge Hollow?

Ans: She plays the role of Sydney.

Que: What is Priah Ferguson’s height?

Que: What is Priah Ferguson’s net worth?