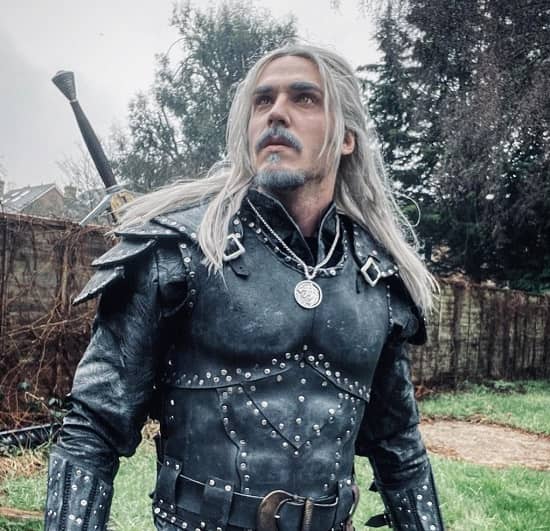 Due to the coronavirus pandemic, its filming resumed in August 2020, and its release date has not yet been set.

They filmed in 15 different locations with 89 additional cast members and over 1200 various crew members, many of whom carried their craft to life. They had never seen a tv season like this before.

I’m pretty sure you will be thrilled when you saw your favorites Actors Anna Shaffer and Anya Chalotra, and Anna Shaffer in 2021.

Season 2 will introduce a slew of new characters, plots, and, of course, monsters, as well as delve into the blood of elves and beyond.