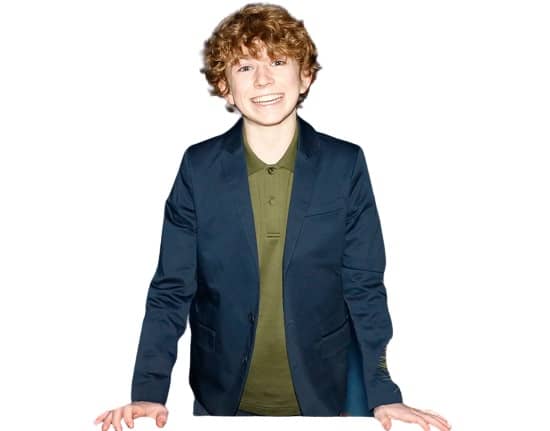 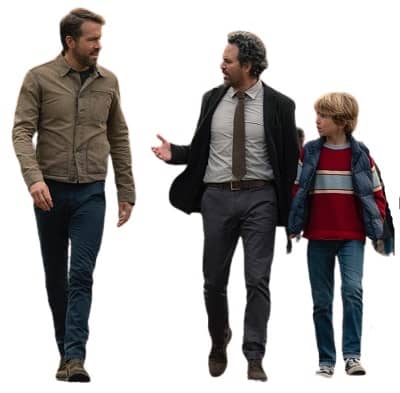 Walker Scobell (born on January 5, 2009) gained popularity from his role in “The Adam Project.” He is an American actor who was born into a military family. This 13-year-old child artist has already risen to fame, all thanks to his role as young Adam. It was a Netflix original film in 2022, and Walker starred opposite Ryan Reynolds, Mark Ruffalo, and Jennifer Garner; what a great way to start one’s career. In 2022 Walker’s popularity is rising in Hollywood for his amazing work in “The Adam Project,” meanwhile, his prominence steadily enhanced When on July 12, he made his fabulous landing in the Paramount+ latest movie, “Secret Headquarters.”

This is not all because Scobell has managed to take over the title of Percy Jackson in the upcoming Disney+ adaptation of the beloved book series ‘Percy Jackson’ by Rick Riordan. Who are Walker Scobell’s Parents & Siblings

The 4 feet 11 inches rising height actor Walker Scobell is still a 13-year-old artist, but he has a long way to go, and the beginning of this young star began when on January 5, 2009, he took birth to his proud parents, Heather Melissa and Peter W Scobell in the Fairview Township Municipality in Pennsylvania, where he lives with his parents and elder sister Leena Scobell.

On the one hand, Scobell is preoccupied with his acting career; on the other hand, he is managing his education with the assistance of Fairview Middle School teachers and is presently a seventh-grade student. How did the Walker Scobell acting journey begin?

Walker Scobell has loved acting ever since he was in elementary school. He joined his school’s drama class and has performed in theatre plays for his school ever since, but the positive change began coming in his life when he was living in California, where he joined a talent agency known as the A3 Artists. 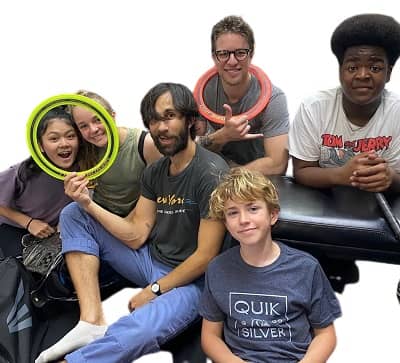 Even though this was his first onscreen role, Walker already has his post-film gig for himself. He will be seen alongside Owen Wilson in “Secret Headquarters,” In which Scobell plays Charlie Kincaid, a teenager who manages to discover the headquarters of a superhero right beneath his house, and when a villain attacks, Charlie and his friends need to defend the headquarters. “The Adam Project” & “Secret Headquarters” gave him immense fame, but that isn’t enough because nowadays, Walker has been working with Director James Bobin in his forthcoming series “Percy Jackson and the Olympians.”

“Percy Jackson and the Olympians” is an adaptation of Rick Riordan’s award-winning novel series. Logan Lerman originally appeared as Percy in two films.

Ques: What is Walker Scobell’s age?

Ques: Who is Charlie Kincaid in Secret Headquarters?

Ques: Who Are Walker Scobell’s Parents?

Ans: His mother’s name is Heather Melissa, and his father is Peter W Scobell.

Ques: In which School is Walker Scobell studying?

Ans: He is currently a seventh-grader at Fairview Middle School in Boulder Municipality in Colorado.

Ques: How much is Walker Scobell’s Net worth?