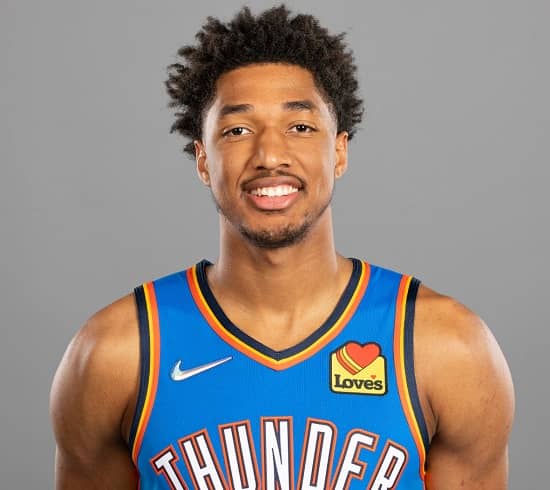 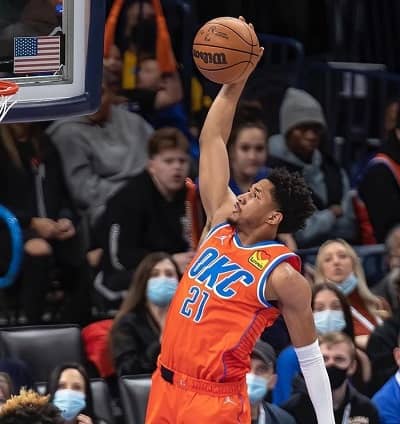 Aaron Wiggins (born on January 2, 1999) is 23 years old Professional basketball player who has made a flourishing career out of this sport. He is a professional shooting guard and small forward who was drafted by the Oklahoma City Thunder; he was their 55th overall pick in the 2021 NBA Draft. Let’s get to know this young athlete better. 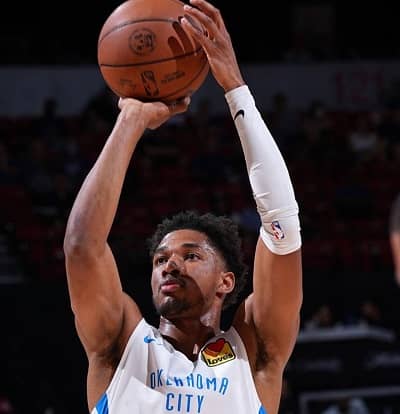 Who are Aaron Wiggins’s Parents & Siblings?

On January 2, 1999, Aaron Wiggins was born to his mother, Serena Wiggins, and father, Tim Wiggins; he grew up in Greensboro, North Carolina, along with his four siblings, Shekinah Wiggins, Joshua Wiggins, Zacchaeus Wiggins, and Imanai Wiggins.

Being an athletic kid, he grew up playing sports like basketball and football and also ran track; along with sports, he was quite keen on playing musical instruments like piano and trombone; he also participated in plays and used to dance.

In high school, his interest grew in basketball; when Wiggins attended Grimsley High School, he was later transferred to Wesleyan Christian Academy in High Point, North Carolina; in his senior year, Aaron was selected for NCISAA Class 3A All-State, he went on to compete for Team Charlotte on the Amateur Athletic Union circuit.

Wiggins then committed to college basketball and played under Maryland on June 3, 2017; through his term, he had caught the attention of Maryland’s coaching staff when they visited Wesleyan to watch his teammate Jaylen Hoard play. 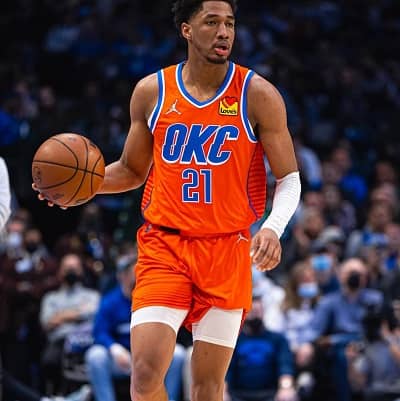 How did Aaron Wiggins become a basketball player?

The 6 feet 6 inches tall star Aaron Wiggins began his sporting career as a freshman, playing as a starter; after a few games, he told coach Mark Turgeon that he would be more comfortable coming off the bench; this led him to become the player with the most minutes on his team.

At Maryland, he scored a season-high of 15 points against Michigan; he finished the season off with an average of 8.3 points and 3.3 rebounds in 23.5 minutes per game. On February 23, 2020, during his sophomore year, Aaron scored another season-high of 20 points in a 79–72 loss to Ohio State. 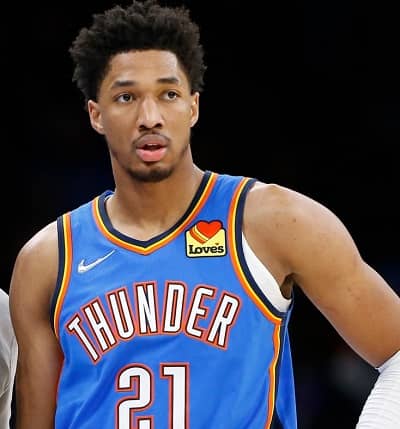 At the end of his second year, Aaron Wiggins had earned a name in the Big Ten Sixth Man of the Year, and in his final year, he received an All-Big Ten honorable mention after scoring 14.5 points; he was later declared for the NBA draft on April 9, 2021, he still had his college eligibility going but decided to be in the draft and move toward a professional basketball career.

Wiggins was selected in the second draft by Oklahoma City Thunder; he had quite a productive NBA Summer League with the Thunder by scoring the second-most points, 11.2 PPG on the team; he had a two-way contract signed on August 15, 2021, with the team, he agreed to terms like splitting time between the Thunder and their NBA Oklahoma City Blue, that was under G League affiliate. 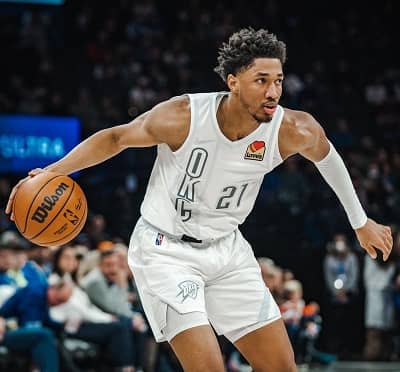 Aaron amazed everyone when he scored a career-high 24 points on December 26, 2021; while playing against New Orleans Pelicans, shooting an 8/10 from the field, he led his team to a 117-112 victory. A few months later, his two-way contract was converted into a standard contract for the rest of the season by the Thunder.

Ques: How old is Aaron Wiggins?

Ques: What is Aaron Wiggins’s Salary?

Ques: What is Aaron Wiggins’s height?

Ques: Who are Aaron Wiggins’s parents?

Ans: He was born to Tim and Serena Wiggins.

Ques: What is Aaron Wiggins’s net worth?