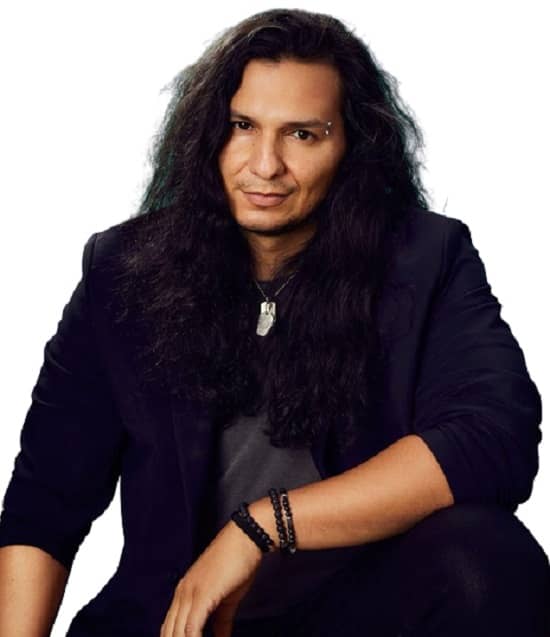 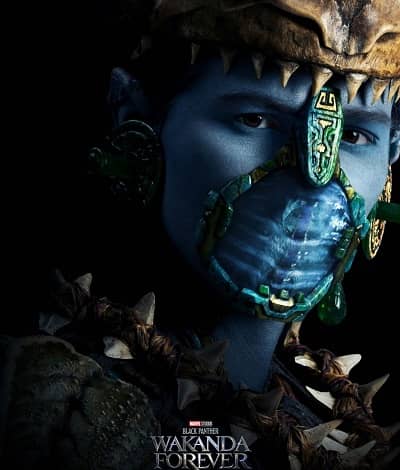 Alex Livinalli (born on January 31, 1984) is a 38 years old actor of Venezuelan origin currently based in America. It has been more than 14 years since he began his career as a professional actor in the Hollywood industry and his career timeline includes hit series & shows like “Mandrake,” “Vampire Diaries,” and “Chicago PD.” Besides TV, he also appeared on cinema screens by working on films like “The Nex Hit,” “High School Gig,” and “Alita: Battle Angel.”

In 2022, Livinalli made it into the headlines after he appeared playing Marvel Supervillain Attuma in the highly anticipated “Black Panther: Wakanda Forever.”

Continuing the story, this time, the makers of “Black Panther” portrayed that the king of Wakanda, T’Challa dies, and his sister Shuri tries to bring him back to life with the help of a heart-shaped medicine but fails. Meanwhile, the CIA builds a Vibranium detecting machine and sends a search team on an expedition, but Namor kills the entire search team, for which the CIA holds Wakanda responsible. 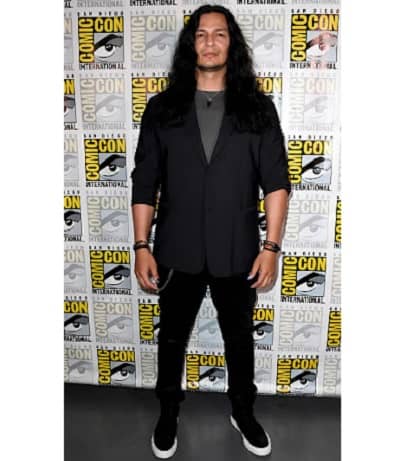 How Old is Alex Livinalli?

On January 31, 1984, Alejandro Reynaldo Livinalli Gonzalez, aka Alex Livinalli (age 38) took birth in a Hispanic family in Caracas, Venezuela. According to Media Village, Alejandro left his home country at 10 and shifted to America with his mother. In the USA Livinalli family settled in Miami, where Reynaldo spent his entire childhood and completed schooling.

Once during an interview, Alex revealed that his interest in acting developed after he watched Benicio Del Toro playing Javier Rodriguez in the 2000 crime drama “Traffic.” Following high school graduation, he enrolled at Miami Dade College and majored in acting/drama. 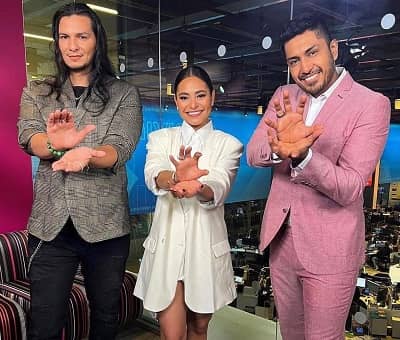 A couple of years after college, Livinalli auditioned for a movie and got selected to play the part of Rico in Antwan Smith’s mystery stuffed production “The Next Hit.” The very next year after the release of “The Next Hit,” he gave a splendid performance in the movie “The Gun” meanwhile, he also worked on two short movies, “Night Heat” and ” Dotted Lines.” 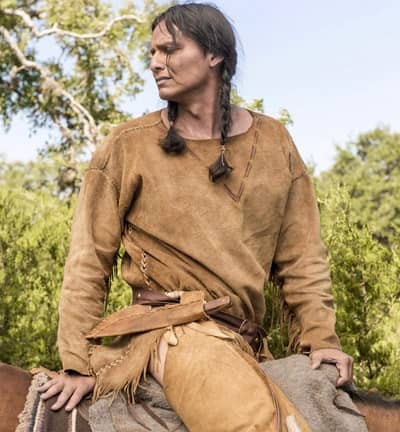 With time the Venezuelan artist managed to establish himself in the Hollywood industry. Although Liv played only minor roles until 2012, people started recognizing him.

From 2013 to 2017, he worked on more than 14 productions, some of which are “NCIS: New Orleans,” “Icebox,” “Dead Silent,” “The Inspectors,” “Banshee,” “Nashville,” and “Chicago P.D.” You might have also seen him in the famous AMC series “The Walking Dead” as Shotgun Whisperer. 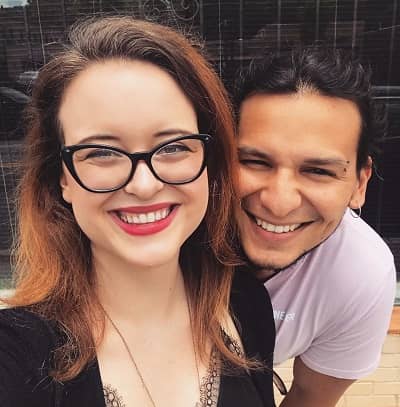 No, Livinalli is not married, although he is dating a beautiful blue-eyed girl named Kyja. Some photos indicate that Alex and Ky were together in 2019, but some sources claim that it has been more than 6 since they first met. Undoubtedly, Alejandro hit the girlfriend jackpot because his partner is gorgeous and a talented costume designer. You can check Livinalli’s girlfriend’s blog, “Keep Smiling Kyja,” if you desire to know more about her.

Ques: How old is Alex Livinalli?

Ques: When was Alex Livinalli born?

Ques: How tall is Alex Livinalli?

Ques: Who is Alex Livinalli’s girlfriend?

Ques: What is Alex Livinalli’s ethnicity?

Ans: He is originally from Venezuela.