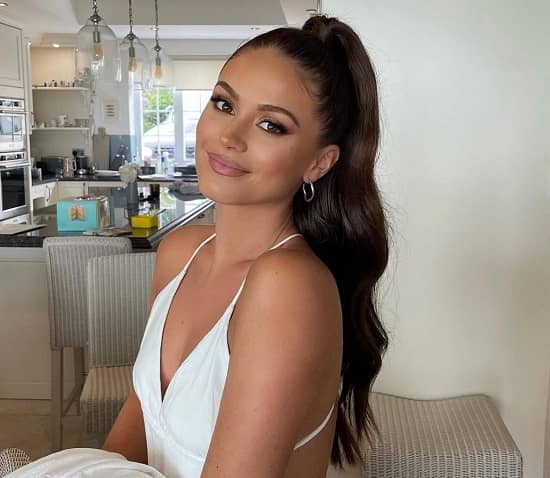 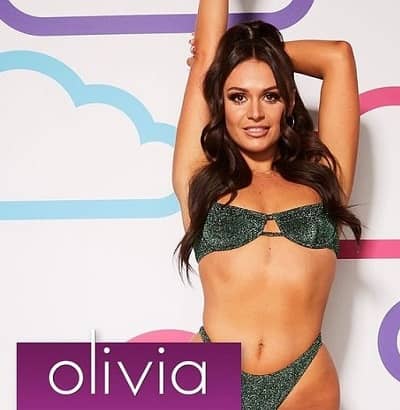 Olivia Hawkins (born on June 20, 1995) is a 27-year-old actress and ring girl from Brighton, United Kingdom. Olivia is gaining popularity because she appeared in a dating reality show called “Love Island” (UK). This ITV2 show gives single hot youngsters a chance to find love by teaming up with other contestants for tasks; every week, someone gets voted out, which causes spicy drama.

This is not the first time Hawkins has worked for the camera; according to the Independent, she has worked on productions like “Top Boy” and “Queens of Mystery.” It will be interesting to see if Olivia will be able to find her love, but for that, you will have to watch the show, so go check it out.

As fans of “Love Island UK” know little about this gorgeous season 9 contestant, the team of Celebsweek decided to create this article and pack it with all the details you would want to know. 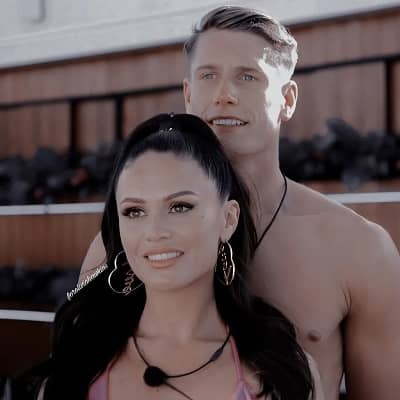 Who is Olivia Hawkins’s Boyfriend?

No, Hawkins accepted that she had never been in a romantic relationship. “Love Island” came a ray of hope in her life because it allowed her to meet the handsome farmer Will Young.

She always provides all the updates about he personal life on her Instagram account (@livhawkinss), which you must also follow if you are keen to stay updated about her. 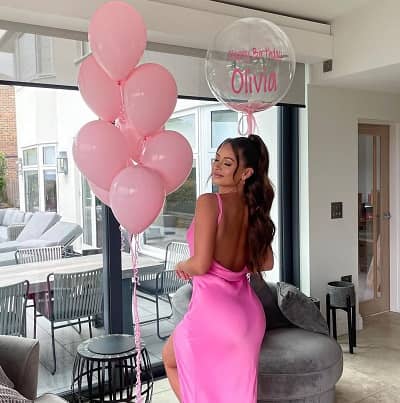 How Old is Olivia From “Love Island”?

On June 20, 1995, Olivia Hawkins (age 27) was born in a Christian family in Brighton, England, United Kingdom. She is very protective of her family members, which is why she never talks much about them, although our sources heard from somewhere that she has a younger sister named Andree.

Olivia has been fascinated by the entertainment world since she was a child. Growing up, she used to dream about appearing in movies and shows, which is why since her high school days, she has been trying to find acting jobs.

Her family always supported her decisions, and they favored her wholeheartedly when they learned about her dream of joining the acting world. 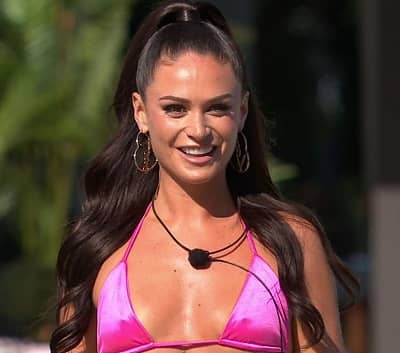 At 15, she cleared an audition for Ronan Bennett’s TV series “Top Boy.” It was a crime thriller featuring Ashley Walters as protagonist Dushane; other artists who were part of the cast were Erin Kellyman, Paul Anderson, Kierston Wareing, and Kierston Wareing.

Her next acting job, “Queens of Mystery,” came 8 years later in 2019. Con O’Neill, Chelsea Edge, Sarah Woodward, and Frances Barber played a role in this crime drama that received a nomination for Primetime Emmy Award. 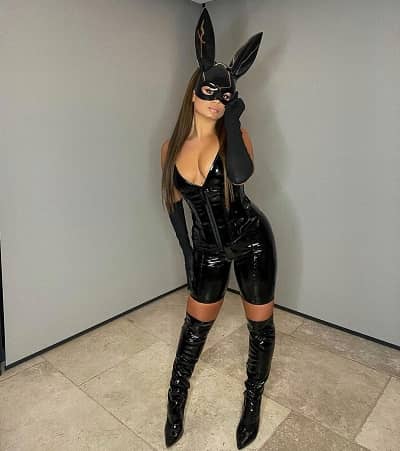 According to Daily Mail, Olivia once also worked with Jason Statham in a movie. Some platforms claim this beautiful British brunette worked on a James Bond movie. While trying luck as an actress, Hawkins received a job offer to work as a ring girl, but before coming to “Love Island” (2023), she had to leave that job just like other contestants.

Ques: What is Olivia Hawkins’s age?

Ques: How tall is Olivia Hawkins?