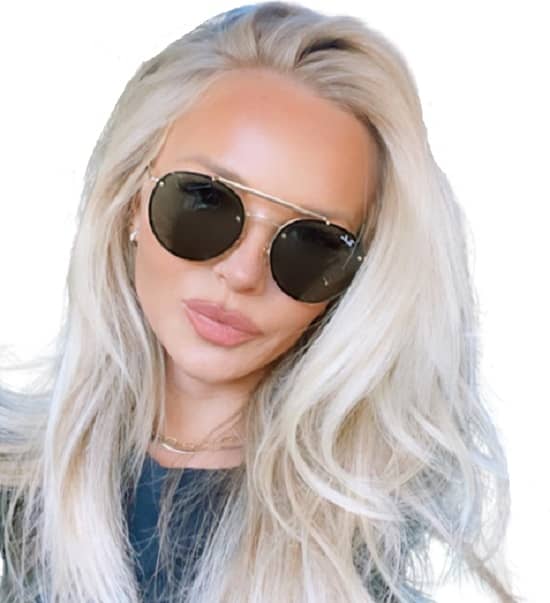 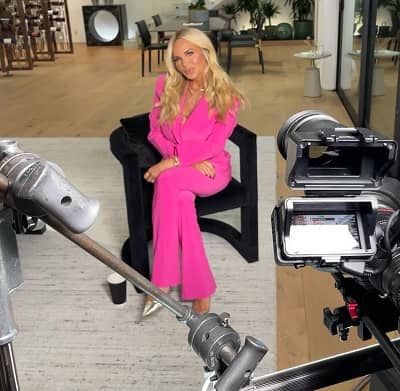 Who is Allie Lutz Rosenberger From “Buying Beverly Hills”?

37-years-old Allie Lutz Rosenberger (born on August 17, 1985) is a Californian real estate agent who is considered in the top 1% of agents in America. The lady has a tremendous record in flipping properties; according to Zillow, Allie has sold more than 48 luxury properties since she connected with The Agency RE. She might also look familiar to most of you because, in 2010, she starred in a show named “The Hills,” which aired on MTV.

In 2022, Netflix released a reality show, “Buying Beverly Hills,” which features Kyle Richards’ husband, Mauricio Umansky, and his team of luxury real estate agents. Being one of The Agency RE’s top performers, Allison also starred in the show and showcased how she manages her professional and personal life.

Do you know Rosenberger is the daughter of Bob Lutz, a four-time U.S. Open tennis champion and one of the all-time greatest doubles players? 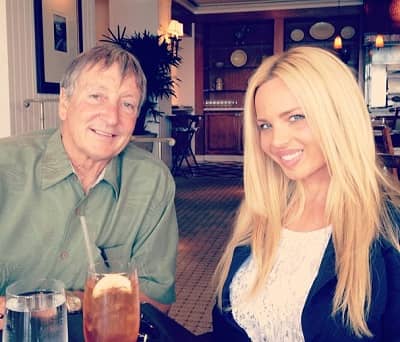 From Where is Allie Lutz Rosenberger?

On August 17, 1985, Allison Lutz Rosenberger (age 37) was born to her parents in Orange County, California, USA. Her mother is Sharon, and her father is a tennis player named Bob Lutz. Allie has a younger sister named Samantha, aka Sammy. Because of growing up in the house of a star athlete, childhood was beautiful for the Californian realtor.

During schooling, she was the smartest kid in her classroom and always used to get an A+. Her scores while studying for a Bachelor of Science (B.S.), Health promotion and disease prevention studies at the University of Southern California were also very impressive. 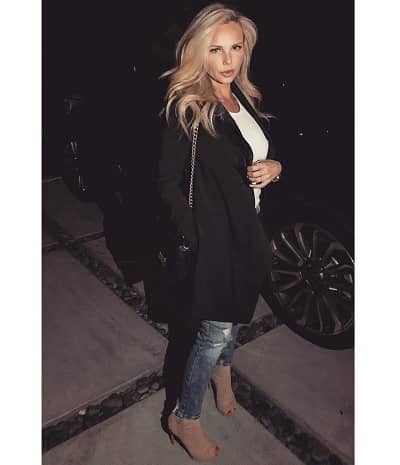 Success as a Realtor

After doing multiple jobs for years, Allison entered the real estate business in 2013. For two years, she worked at Gussman Czako and learned a lot about this industry where cut-throat competition always prevails.

Being competitive is a quality that Allison gained from her father, and she put that quality to great use after connecting with The Agency RE in 2015. Her impeccable work ethic, honesty, and excellent communication skills helped her quickly sell properties.

From time to time, she proved that handling work pressure is no big deal for her, and now she ranks among the top 1 % of agents in entire America because of her consistent results. 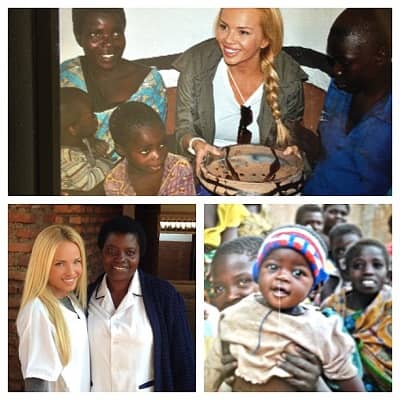 Rosenberger is a kind woman who doesn’t hold back when it comes to helping society. Sources have told us that Allie is a board member of AdoptTogether.org. Once, she also visited Africa to volunteer at Nkhoma CCAP Hospital. The lady has also spent some time in Mexico working for an orphanage for deaf children. Not only does Lutz have a charming face, but she also has a heart of gold. 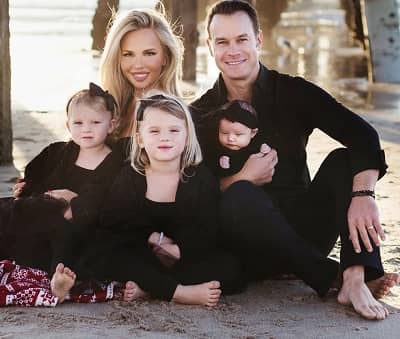 Who is Allie Lutz Rosenberger’s Husband?

Allie is married to Keegan Rosenberger, the CEO, and co-founder of Cavalry Media, a company working in the movie, show, and podcast industry. Sources say that the two got engaged in 2016 after dating for a brief period, and later, they tied the knot in the presence of their loved ones. Lutz and he husband are blessed with three cute daughters: Teddie, Georgia, and the youngest one, Scottie.

Ques: What is the age of Allie Lutz Rosenberger?

Ques: What is Allie Lutz Rosenberger’s net worth?

Ques: How many kids does Allie Lutz Rosenberger have?

Ans: She has three beautiful daughters:  Scottie, Georgia, and Teddie.