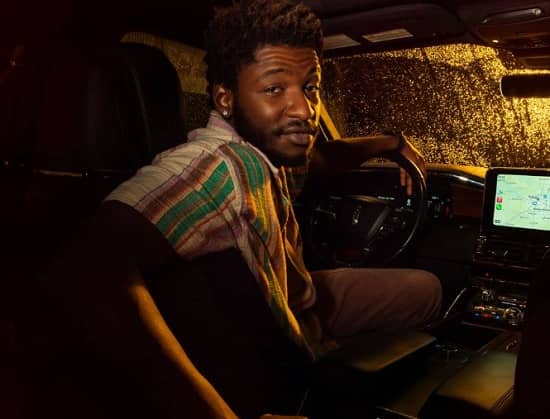 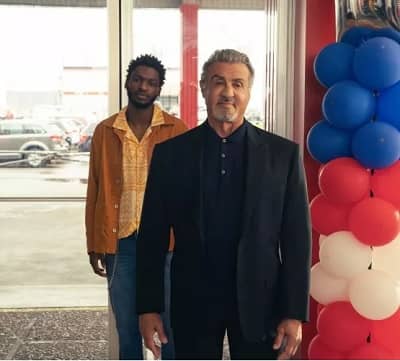 Meet Actor Jay Will, Who played Tyson in Tulsa King

Jay Will (born on April 17, 1997) is a 25-years-old actor who has been working in the acting industry since 2014, but nowadays he has been gaining attention since he got the chance to make his appearance with the legendary Hollywood actor Sylvester Stallone in the  movie “Tulsa King.”

“Tulsa King” is based on a mafia named Dwight ‘The General’ Manfredi, who, after spending 25 years in jail, realizes that things have changed and now he will have to start his empire from the beginning. Jay played the role of Tyson, Dwight Manfredi’s driver.

Significantly fewer people know about Will and where he comes from and if you are interested in learning about him, then keep reading. 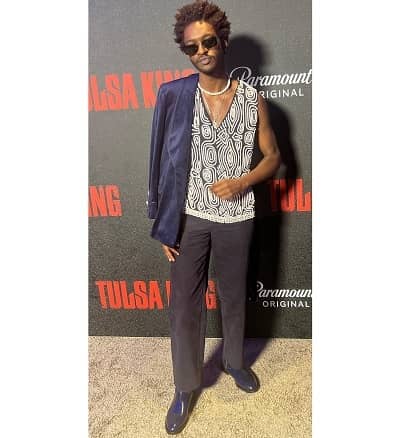 How Old is Jay Will?

On April 17, 1997, Jay Will, aka Joseph Watson (age 25), took birth in New York, America. Jay lived a happy childhood, and according to sources, he dreamed about becoming an actor since he was a child. His father and mother believed in him and always supported his decisions. Sources say that Jay started his acting journey started at Sakas Theater. Eventually, he became interested in rap music and began writing his songs.

In 2016 he received YoungArts Award in Performance Gold Winner in the Theatre category, which boosted his confidence. After completing schooling, Jay applied to join The Juilliard School, and luckily his application for BFA-Acting got approved. 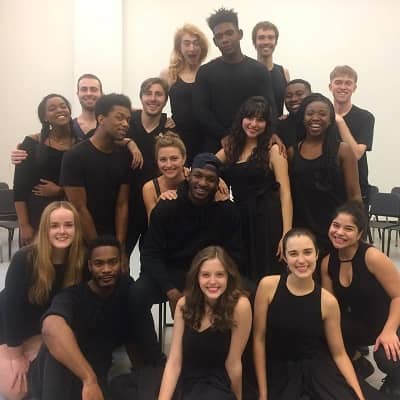 At Juilliard, Watson learned a lot. Here he did intensive theatre training and played parts in numerous stage shows. On the one hand, Will was trying his luck in the acting industry; on the other hand, he kept his passion for music alive. He did not wait for the completion of his college studies and connected with a talent agent when he was in college 2nd year.

Although he had previously worked on short movies titled “Cineastes” and “Champion” in 2014 and 2015, he was a bit nervous about performing in front of the camera. But after his first audition, the fear of the camera disappeared, and he got picked by casting director Cindy Tolan to play James in “The Marvelous Mrs. Maisel,” which aired on Prime Video. 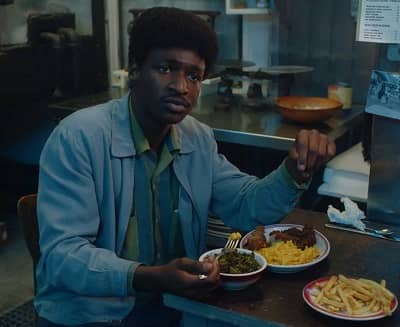 In 2022, Will also appeared in “Evil” as Phoebus. It was a horror-crime thriller where director John Dahl filmed Jay alongside stars like Katja Herbers, Mike Colter, Aasif Mandvi, and Michael Emerson.

In November 2022, Joseph appeared as a driver, Tyson, in a show called “Tulsa King” with Sylvester Stallone, after which his popularity skyrocketed. The show’s story was so brilliant that people supported it a lot, and the result was that Jay Will started getting many acting offers.

It will be interesting to see what Watson’s next project will be and if you want to get the first update about your favorite actor, then keep visiting our platform because here you will get the authentic information first.

Ques: Who was Tyson in “Tulsa King”?

Ques: How old is Jay Will?

Ques: When did Jay Will take birth?