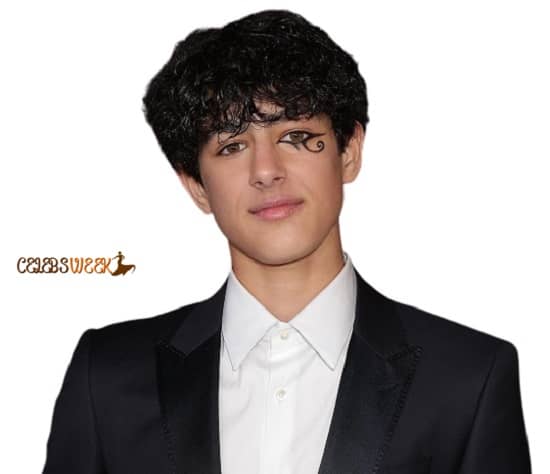 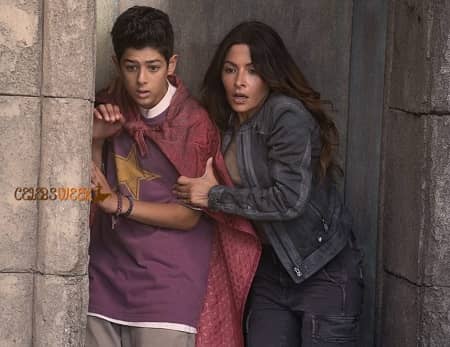 Bodhi Sabongui (born on November 3, 2007) is 14 years old emerging Canadian actor who has been floating into the spotlight since he made his fearless landing in Director Jaume Collet-Serra’s film Black Adam, in which Bodhi played the key role of “Amon Tomaz,” we’re calling him an essential part of the film because, without his character Amon, Black Adam would never have realized his true powers.

When Bodhi signed on to play Amon in “Black Adam,” Bodhi knew he was going to be important, but he didn’t realize how important; his character Amon is such an important part of the film, and seeing how closely they follow that plot, inside the film was thrilling for him, Sabongui told to Complex.com.

After getting the work in “Black Adam,” not everything was easy because during an interview with GR8T Bodhi told that when he started filming in the Spring and Summer of 2021, he was 13 years old, 5’5″, with a higher-pitched kid voice. When he came back for reshoots in April of 2022, he was 14, 5’10”, and his voice had dropped, so he spent a lot of time in a recording studio during post-production, trying to make my voice higher for a few scenes even Black Adam team replaced his voice with AI in some scenes. 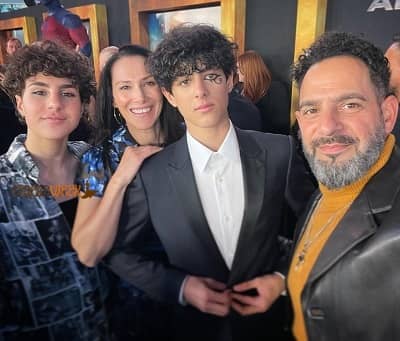 Who are Bodhi Sabongui Parents?

On November 3, 2007, a beautiful baby boy named Bodhi Sabongui was born to his Polish mother, Kyra Zagorsky, and Egyptian father, Patrick Sabongui, in Vancouver City in British Columbia, Canada, where he grew up with his sister Ashe Alexandria.

Bodhi’s mom Kyra Zagorsky and dad Patrick Sabongui are famous actors, and being born into an artistic family, learning acting was not difficult for him; even since childhood, seeing his parents’ performance helped him to prepare for every acting audition, including Black Adam. 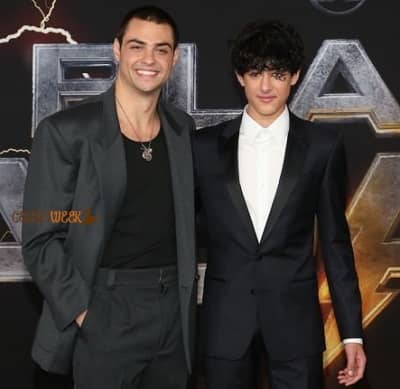 After getting inspiration from his parents just at the age of 10, Bodhi took his first step towards getting into the acting industry, and very soon, he got the chance to play the role of Jason in the Short film “The Prince” and in the following year, this talented star made his landing in the “DC’s Legends of Tomorrow,” in which he played the character of “Behran” and in the same year Sabongui performed the role of Elliot in “A Million Little Things” for which he gained immense attention.

From 2018 to 2020, Bodhi gained popularity for his performance in “A Million Little Things,” and in between that year, he also performed in “The Main Event” and “The Baby-Sitters Club,” but his life changed overnight when he got the offer to perform with Hollywood star and former professional wrestler Dwayne Johnson in “Black Adam.”

Apart from acting, he has interests in Basketball, Football, Martial Arts, Snowboarding, Swimming, Track & Field, and Volleyball, and in an interview, Bodhi stated that he is trying to participate in D1 football. 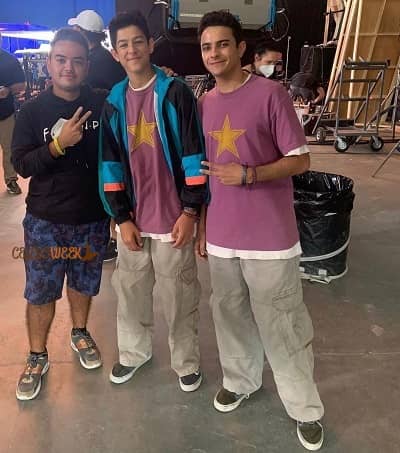 As we already said, “Black Adam” completely changed his life, resulting in Bodhi having over 87.1 K followers on Instagram today, and that number is increasing on a daily basis.

Ques: How tall is Bodhi Sabongui?

Ques: What is Bodhi Sabongui age?

Ques: Who are Bodhi Sabongui’s parents?