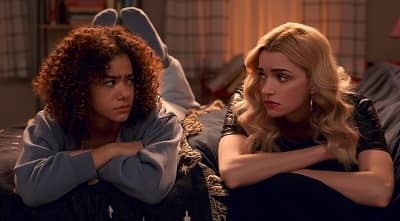 Brianne Nicole Howey, aka Brianne Howey (born on May 24, 1989) is a 33-year-old American actress known for her performances in productions like “Little Bitches,” “NCIS,” “The Lonely Whale,” and “On Dangerous Heels.” Acording to sources, Howey debuted in the Hollywood industry at 19 with a movie titled “Suckerpunch.” It was a Jeff Chan-directed short movie featuring stars like Nick Kocher, Brian McElhaney, and Patrick Woodall.

In 2021, Brianne’s popularity skyrocketed after she starred in “Ginny & Georgia,” a comedy-drama that aired on Netflix. In this show, Nicole appeared in the lead role, Georgia Miller, alongside Antonia Gentry, who played Ginny Miller. Considering the program’s popularity, its makers decided to bring a second installment, which aired recently on January 5.

If you wish to learn more about Brianne’s personal and professional life, then keep reading this article because here you will find all the necessary data you need to know about. 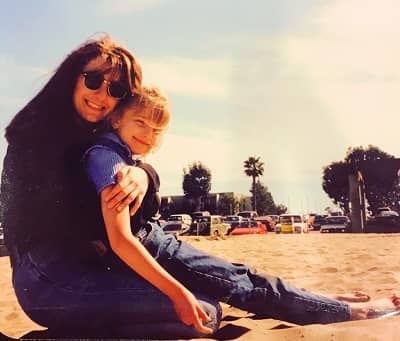 How Old is Brianne Howey?

On May 24, 1989, Brianne Howey (age 33) was born in La Cañada Flintridge, California, United States. Her single mother raised her alongside her siblings in Pasadena, California. Brianne attended Flintridge Sacred Heart Academy, where she fell in love with acting. With time her love for acting kept growing, and she decided to become an actress.

First, she learned theatre at New York University Tisch School of the Arts and then at Lee Strasberg Theatre and Film Institute. During her college days, she worked on numerous theatre productions and short movies, including “Backseat Driver,” “Backseat Driver,” “The Great Belle and Bill Slater,” “Party Favors,” and “Appropriate Sex.” Luckily in her second year of college, she got picked for the role of Stacey in “90210,” and her career took off. 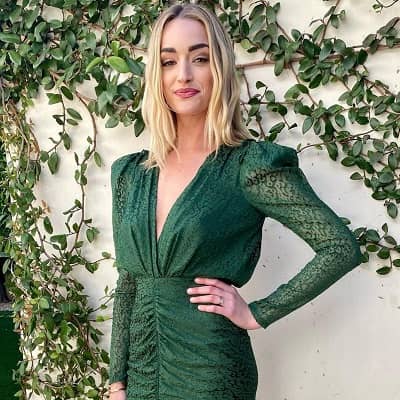 Howey soon realized that she needed a talent manager, so she connected with UTA (United Talent Agency). In 2011 Bri appeared in one of the episodes of “NCIS,” playing a high school girl, and also portrayed Emily in “The Middle” the same year. But her career received the necessary boost after she worked on Mike Kelley’s show “Revenge” as Eve.

As Nicole’s popularity increased, she also worked as a model and appeared in commercials. In 2021, with her performance in “Ginny & Georgia,” Howey wrote a new chapter of success and earned love from worldwide viewers. 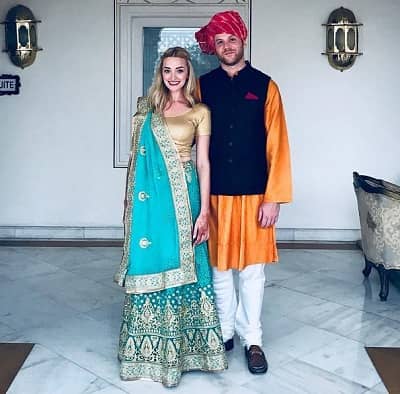 Who is Brianne Howey’s Husband?

Brianne is currently married to Matt Ziering. According to sources actress and her husband dated for years before tying the knot. The wedding took place at Palos Verdes in the presence of only close ones. 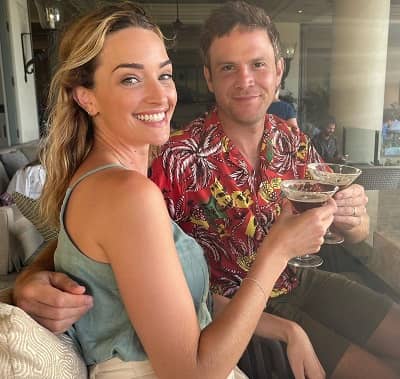 According to People, Howey met Ziering at a bar in 2016, where the former was celebrating the completion of his bar exam. You can check more about Brianne’s personal life on her Instagram account (@briannehowey).

Ques: What is Brianne Howey’s age?

Ques: When was Brianne Howey born?