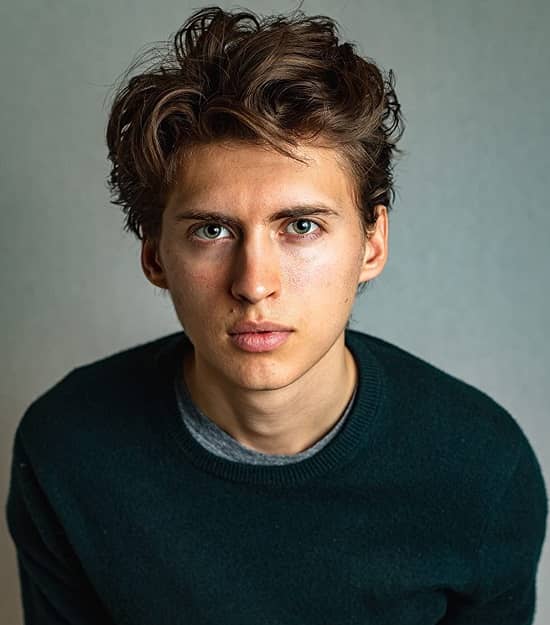 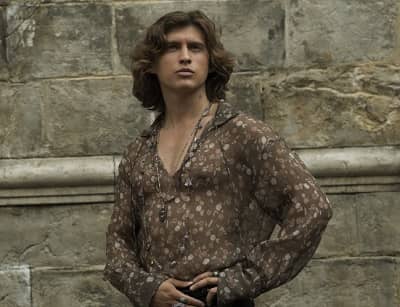 This new Disney project is filled with young and budding stars like Ellie Bamber, Tony Revolori, Amar Chadha-Patel, and Talisa Garcia. Warwick Davis is also part of this production, and his role is of Willow Ufgood, a sorcerer who, with a bunch of misfits, goes on a rescue mission where they meet face-to-face with danger.

Many of you may know Bryk, and many may not; we want to tell those who do not know that Dempsey has appeared in many shows and movies before. In 2017 he appeared in “Mary Kills People,” and his superb performance playing the role of Tristan Avery helped him land more acting opportunities like “Saving Hope,” “Heartland,” and “Coroner.” 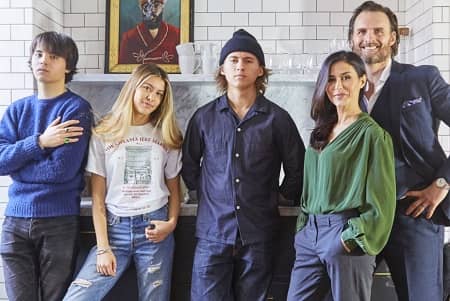 Who are Dempsey Bryk’s Parents?

On August 29, 1996, Dempsey Bryk (age 26) took birth in New York, America. There is an exciting story behind Dempsey’s entry into the acting business, which started when his father, Greg, and mother, Danielle, bought a three-story house that was in serious need of renovation.

Before they could begin the transformation of their new home, an offer came for them to help build a show around their home’s renovation. Greg and Danielle agreed, following which “Building Bryks” aired in 2010. The entire Bryk family, including Depp’s sister, Ella, and brother, Billy, were part of this show.

After working for a TV reality show, Demp realized that he liked working on cameras and wanted to pursue an acting career. Eventually, he began learning acting, and in 2017, he appeared in “Mary Kills People.” The same year he starred in two more shows, “Saving Hope” and “Black Mirror.” 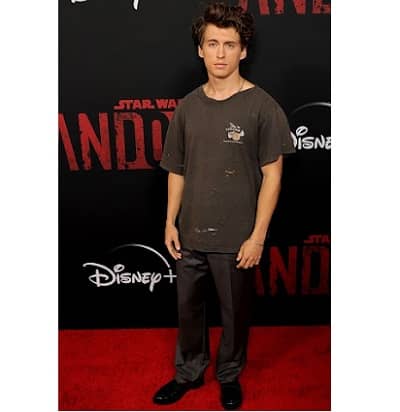 Dempsey never looked back after playing Cal in “Black Mirror,” but the highlight of his career became “Heartland.” It was a Canadian family drama where Murray Shostak filmed him alongside Amber Marshall, Shaun Johnston, Michelle Morgan, and Alisha Newton.

In 2019, Bryk worked in a “Timeline” where Rachel Crow played the role of Dee, a high school girl whose mobile phone gains the ability to see the future; Genevieve Hannelius, Samantha Hanratty, and Matthew Josten were also in this series.

From 2018 to 2021, this American actor worked on several projects, including “Hudson & Rex,” “The Birch,” “Jett,” “Heartland,” and “V-Wars.” Meanwhile, he started his big-screen career with John R. Leonetti’s sci-fi movie “The Silence,” but he had to wait three years for his next film. Till now, he has not played the lead role in a movie, but we hope that day will come soon. 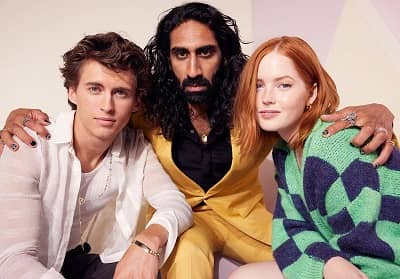 There is no doubt that Bryk is a handsome guy and that he has millions of female fans. One common question in everybody’s mind is whether Dempsey is dating anyone, and we did our research to find any clue about his girlfriend because the actor never says a single thing about his love life.

Our team found that this American actor is currently single and keeping himself out of the dating scene because he wants to focus on his career and does not want any distractions. You can follow him on IG (@dempseybryk) for any future updates. 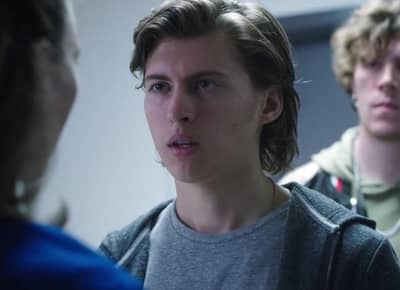 Ques: How old is Dempsey Bryk?

Ques: What is Dempsey Bryk’s nationality?