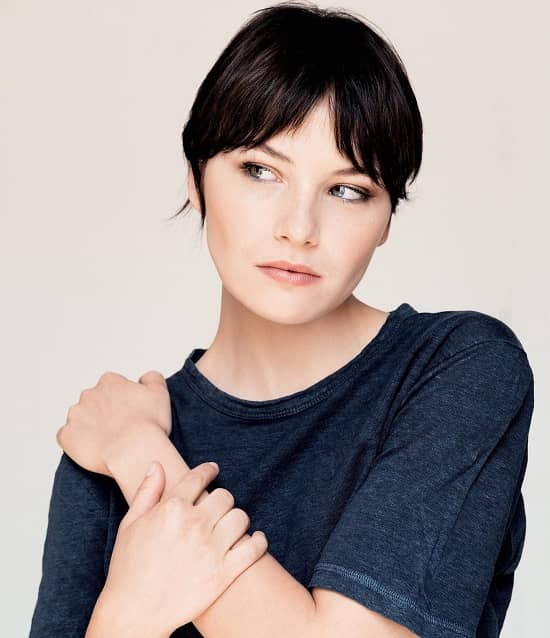 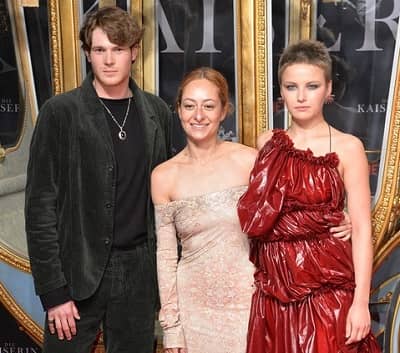 Devrim Lingnau (born in 1998) is a 24-years-old German actress who gained fame after appearing in the role of Emma in York-Fabian Raabe’s movie “Borga,” which came out in 2021. Her performance in “Carmilla” (2019) was also astonishing. Besides film, Lingnau has also worked on TV shows/series; infact, her first acting job was for a show called “Under Suspicion.”

In 2022, this beautiful artist’s popularity increased after she landed the role of Elisabeth von Wittelsbach in Florian Cossen and Katrin Gebbe’s romantic drama “The Empress,” which aired on September 29 on Netflix. The part that Devrim plays is of the 19th-century Austrian Empress, and the story majorly covers Elisabeth and Franz Joseph’s romantic tale.

Do you know that Lingnau can speak 5 languages and is a trained ballet dancer? There are many more interesting facts about this German actress in this article which we think you might find fascinating, so keep reading. 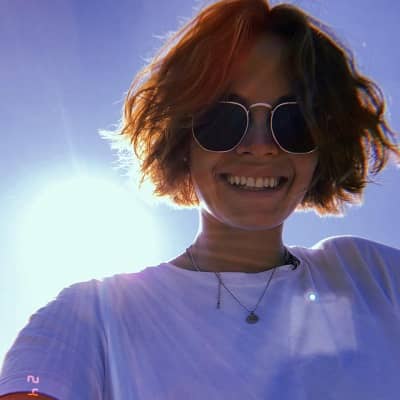 What is Devrim Lingnau’s Nationality?

In 1998, Devrim Lingnau (age 24) was born in Mannheim, Germany, to a catholic family. She has a Turkish father and German mother and grew up bilingually speaking the languages of her folks.

During school, she started learning ballet and attended the Academy of Dance at the University of Music and Performing Arts Mannheim. Besides ballet, she also learned other forms of dance, like modern dance.

Although Lin has been interested in dance since childhood, she also did well in her studies. Eventually, she stepped into the field of acting and started practicing at a local theatre.

After graduating from high school in 2016, she joined the State Academy of Fine Arts in Karlsruhe and began studying liberal arts in the class of Ulla von Brandenburg.

Luckily in 2017, she cleared the audition and got to work in Emily Harris’ British film “Carmilla,” starring Jessica Raine, Hannah Rae, and Tobias Menzies, in which she played the lead role.

The film also premiered at the Edinburgh International Film Festival in 2019. At the State Academy of Fine Arts in Karlsruhe, she began studying liberal arts in the class of Ulla von Brandenburg. 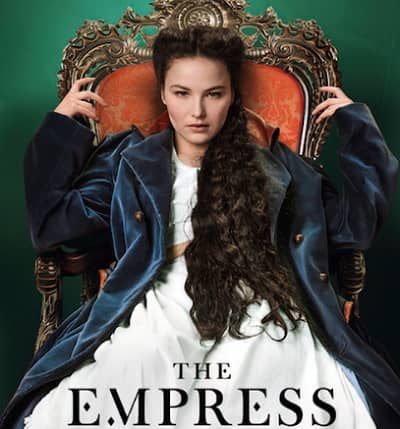 Many people think that “Carmilla” was Lingnau’s first ever project, but it is not true her first acting job was in a show named “Under Suspicion” (2017), where she played the part of a teenager named Aleyna Kara.

With time her career kept growing, and more chances getting offered to her. In 2018 she got picked to work on York-Fabian Raabe’s film titled “Borga” as the on-screen daughter of Christiane Paul; but due to the COVID-19 pandemic, it took three years for the movie to land on cinema screens.

People started recognizing her, and she received accolades for her work as Nesrin in the TV movie “In Wahrheit: Still ruht der See.” After working for years in the German acting industry, Devrim finally got a chance to play a lead character in a series when Daniela Tolkien picked her for “The Empress.” The show aired worldwide and received award nominations. 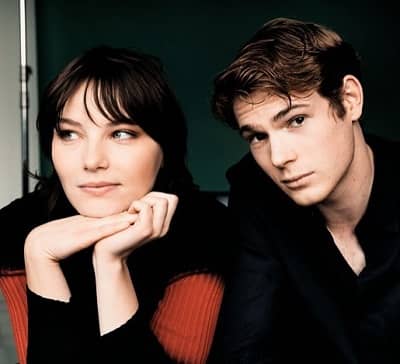 No, Devrim is not married. After her on-screen romance with Philip, Froissant rumors started spreading that they both are maintaining a romantic relationship, but neither of the actors ever care to comment on the matter. So, until Lingnau or Philip gives any statement, it is safe to assume that the actress is single. She has an Instagram handle (@devrim.lingnau) which you can follow to get updates about her personal life and upcoming projects. 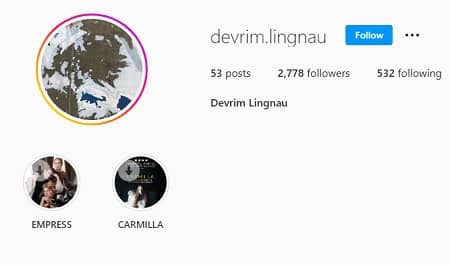 Ques: How old is Devrim Lingnau?

Ques: When was Devrim Lingnau born?

Ques: From where is Devrim Lingnau?

Ques: How tall is Devrim Lingnau?

Ques: Who played Elisabeth von Wittelsbach in “The Empress”?