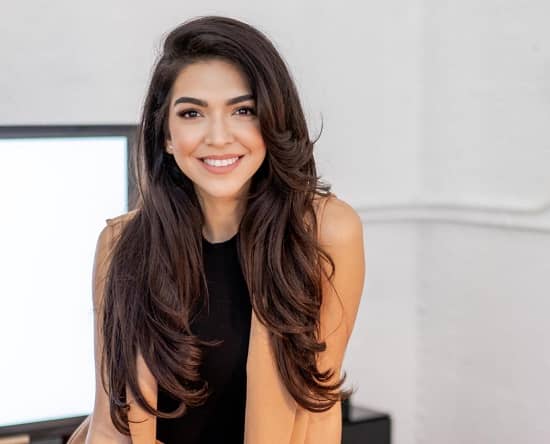 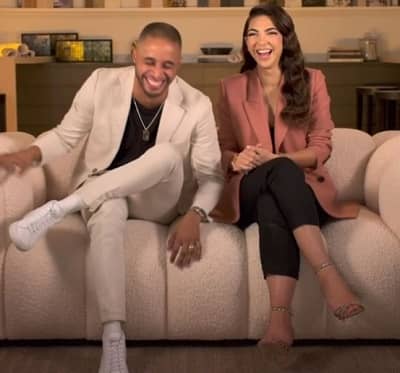 Eilyn Jimenez (born in 1985, age:37) is a successful entrepreneur and interior designer; she has proved her innovative, creative ideas and showcased her interior design skills to the whole world; she specializes in bold and timeless residential, development, and commercial designs.

Thanks to her talent, knowledge, and experience, Eilyn today is the founder and creative director of Sire Design, an interior design studio based in Miami. Along with her thriving business, she is making her TV debut with a Netflix reality show, “Designing Miami,” an unscripted series that follows the journey of interior designers transforming homes in South Florida. 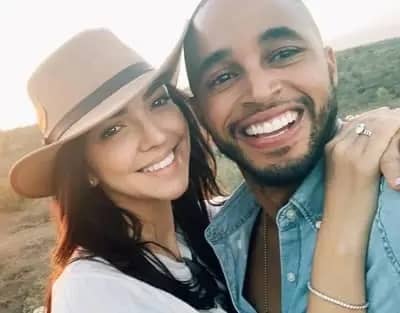 Eilyn is happily married to Ray Jimenez, an interior designer, and has his firm, Raymond Nicholas; both have their firms and yet manage to complement each other well. He is also a part of “Designing Miami,” the show follows their personal lives and shows how they handle their clients; the opportunity of the show came to them, and this dynamic duo couldn’t resist the chance. 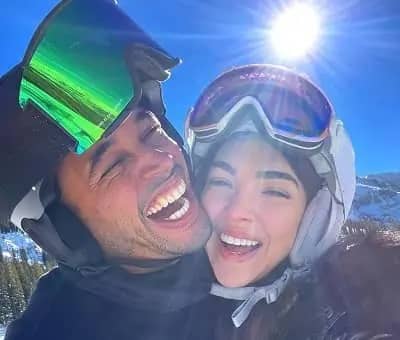 Eilyn met her husband at Art Basel; it is a global platform that connects collectors and artists, and they instantly clicked as they shared the same love for art and designing; they tied the knot on 17 October 2019 and have been each other support system since then, they also have a common interest for traveling the world and skiing, the couple without fail have o go on a skiing trip at least once in a year. 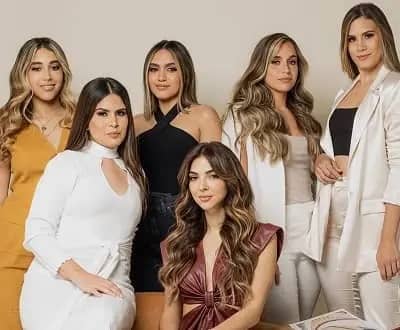 Eilyn began her career focusing on the law firm as she wanted to become a lawyer and then judge; business was the last thing on her mind, but things changed when she got into the second year of her college; she was introduced to architecture and immediately fell in love with design and style and changed course right here and then. She didn’t start with immediate success; she began by promoting her interior design services on Groupon, charging $99 for a two-hour consultation; gradually, her client list grew through word of mouth, and she was being recognized for her unique designs and minimalistic nature.

As she completed college Jimenez was picked up by a developer overseas and began working on private homes, offices, hotels, and restaurants; she learned as much as possible and focused on getting a hands-on experience of what it is like actually working in the real world. 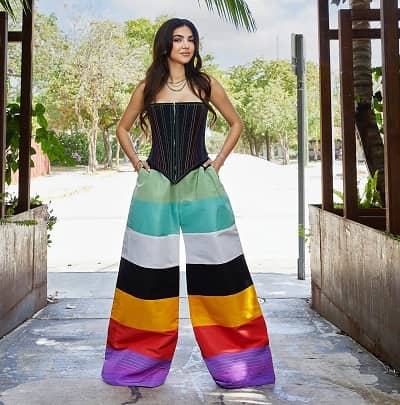 She then left to work in a showroom in Miami, which allowed her to assist in picking out furnishes for celebrity clients. At 23, she was selected amongst the local top interior design firms for an E! Channel segment, where she got the chance to redesign a home for Macklemore’s mother-in-law; wanting to focus on the design process more exclusively, Jimenez went on to build her firm, Sire Design, incorporating the word “sire” for its royal significance, the company’s first project brought in roughly $2,000.

Now 9 years later, it has grown from a solo operation to a five-person, all-female team of designers that brings in projects with revenues up to $1,000,000; Eilyn and her team have been a part of twenty-three projects.

They together have brought in a whole new client base along with still severing several repeated clients; she is proud of the entire team that has stuck with her through thick and thin. Through her business, she wants to focus on how architecture and design can impact people’s lives and feelings. She wants to help the people in need; and has been a part of several pro-bono projects, like being partnered with KidSanctuary Campus, which provides a safe home for abused, abandoned, and neglected children in Florida. 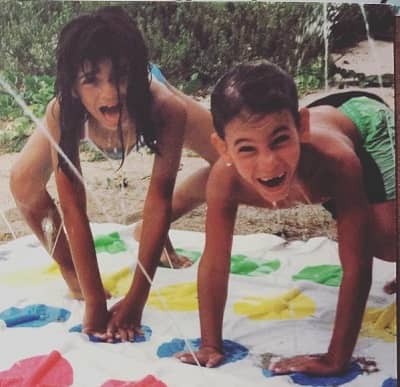 In 1985, Eilyn Jimenez, formerly known as Eilyn Cueto, was born in Miami; she comes from immigrant parents, her father Rolando Cueto, was a developer, and her mother, Miriam Cueto was a housewife; they tried their best to give her and her brother, Abel Leyva, everything possible.

At her young age, she had decided upon her career goal, and designing was not on the list, but she found herself constantly rearranging her room’s furniture, always wanting to choose the wall colors; she was drawn to mature aesthetics and not the typical pink princess room.

Eilyn graduated from high school at the age of 16; she was homeschooled and decided to attend college to study business; she enrolled in the Universidad Latina de Costa Rica but switched career paths when she met the son of the dean of the architecture program and had the curious to see what architecture was all about, this had a significant impact on her and Eilyn knew precisely what she wanted to do in life. 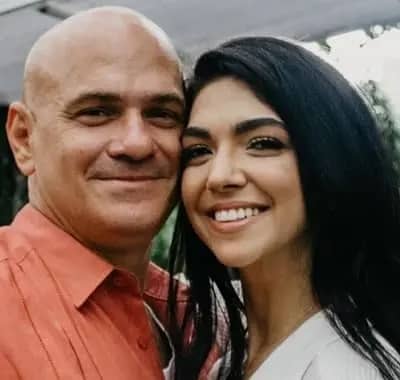 Que: How old is Eilyn Jimenez?

Que: What show is Eilyn Jimenez on?

Que: What is Eilyn Jimenez’s net worth?

Que: What is Eilyn Jimenez’s height?

Que: Is Eilyn Jimenez on Intagram?