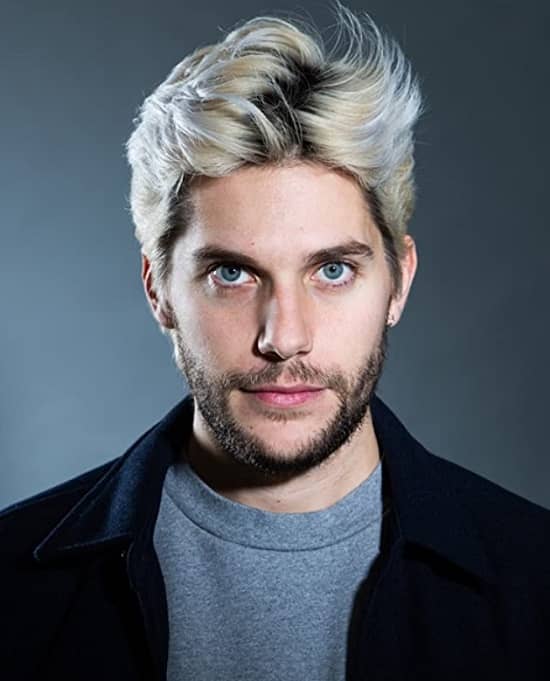 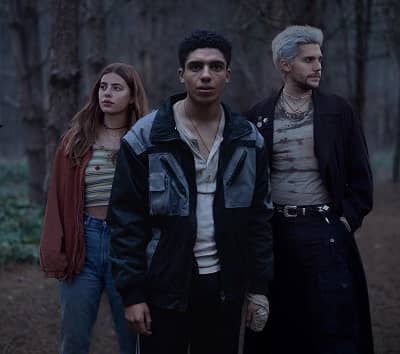 Meet Emilien Vekemans, Who Played Gabriel in the Bastard Son & The Devil Himself

Emilien Vekemans (born in 1992) is a 30-years-old actor of Belgian origin who gained fame in 2020 after playing the role of Tom in a TV series titled “ASKIP, le collège Se la Raconte.” He is also a fantastic theatre artist and has worked in many famous productions. Some other productions in which Emilien worked include “Transferts,” “Candice Renoir” and “Voltaire in Love.”

In 2022, Vekemans got catapulted into the limelight after playing the part of Gabriel in Steve Clark-Hall’s “The Bastard Son & The Devil Himself,” which aired on Netflix on October 28, 2022.

If you love Vekemans’ acting, then you might be excited to hear that he is currently working on a movie called “Dopamine,” which is scheduled to be released in 2023. 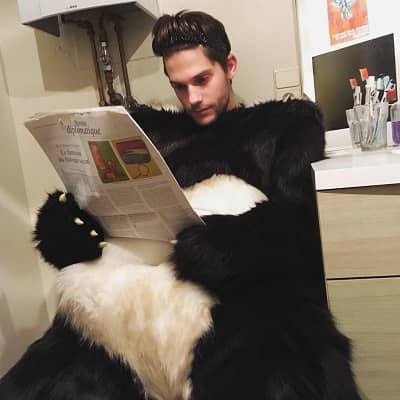 How Old is Emilien Vekemans?

In 1992, Emilien Vekemans (age 30) took birth in a French-speaking family in Brussels, Belgium. His family maintains distance from the camera, so we cannot tell much about Emilien’s father, mother, and siblings.

According to sources, Vekemans was in middle school when he developed an interest in writing. Slowly his interest tilted towards acting, and he joined a local theatre.

The professional acting career of Emilien began in 2013 with a TV show called “Typique.” It was a Dylan Klass comedy series, the story of which revolved around the life of a Belgian student named Max and his friends. Just after the debut, Vekemans appeared as Fabrice Amoretti in Alexandre Castagnett’s film “The Secret of Arkandias” which came in 2014.

The young also did multiple short movies over the year like “We Will All Be Famous,” “Fighting Story,” “Blue Boy,” “Lendemain de marriage,” “Horizontale,” and “Saudade.” Here we would like to mention that he even wrote a few of them, like “Zoufs,” which was released in 2015. 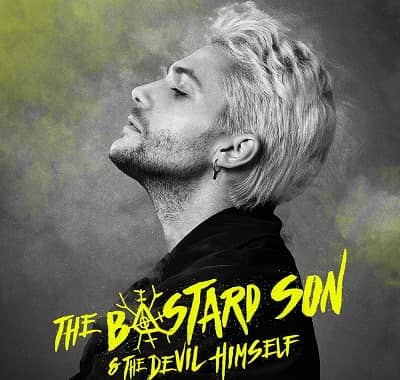 On the one hand, Emilien did movies one after the another; on the other hand, he also appeared in multiple French and Belgian series. Some of his notable works are “Unit 42,” “Candice Renoir,” “Mixte” and “ASKIP, le collège se la raconte.” 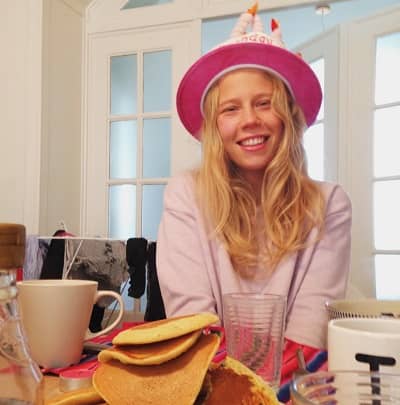 Who is Emilien Vekemans’ Girlfriend?

Vekemans is a handsome guy, and most of his fans are women. All his female fans want to know if their favorite actor is currently seeing someone. As per our research, he is not married but dating a beautiful girl who is present on Instagram with the username “roxken.” The woman’s name is unknown, but we have attached a photograph Emilien uploaded on August 5, 2019.

Ques: How old is Emilien Vekemans?

Ques: When was Emilien Vekemans born?

Ques: What is Emilien Vekemans’ nationality?

Ques: How tall is Emilien Vekemans?