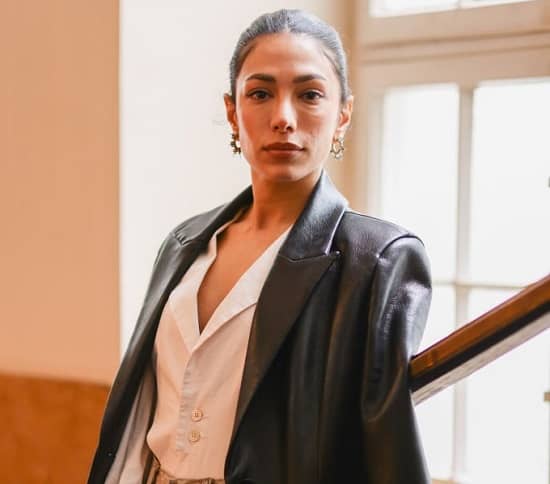 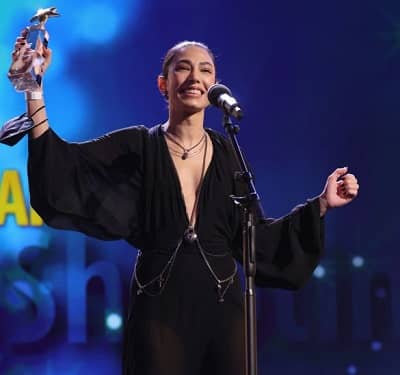 Evin Ahmad (born on June 8, 1990) is a famous Swedish-Kurdish actress who has worked hard in various TV movies and series and won EFP Shooting Star Award for her fabulous acting.

In 2022, Ahmad, on the one hand, gained fame after winning Shooting Star Award at European Shooting Starts Gala; on the other hand, her popularity continued after rephrasing Leya’s role in “Snabba Cash” Season 2. 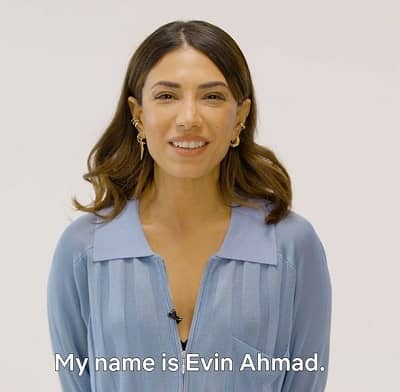 Evin is also a part of another Scandi Netflix show, “Palomino,” which will be her first streaming breakout beyond the region; her character must fight to clear her name in a town of secrets and also keep her family safe. Evin is on the road to success, and all thanks to these fantastic roles, she will turn out to be a household name quickly; let’s get to know her better. 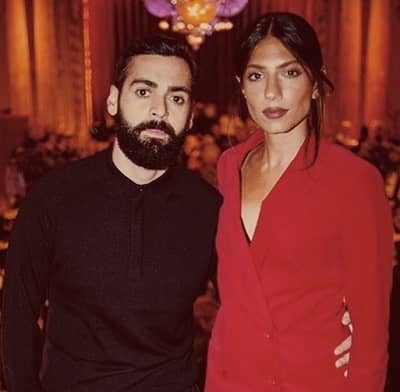 Who is Evin Ahmad’s Husband?

The 5 feet 3 inches tall actress Evin has kept most of her love life to herself; all is known that she is in a happy relationship with her Fiancé Ardalan Esmaili, a famous Swedish actor. The beautiful pair has been dating since 2018 and have been seen on several Red Carpet shows together, and are always there to cheer each other on all their minor and significant accomplishments. 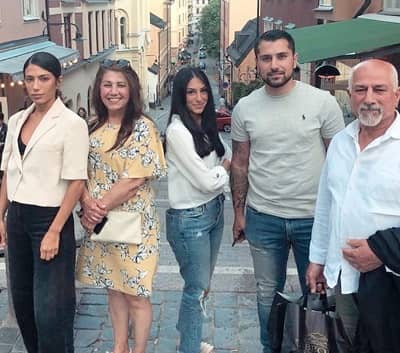 On June 8, 1990, Evin Ahmad took birth in this world to her mother, Narin Hamada, in Stockholm Capital of Sweden. Her father, Adel Ahmad, is a famous, Sulaimani actor from who she gets her talent in music and acting. She grew up in a small hometown of Akalla, along with her brother, Aran Ahmad, and sister.

This lovely lady is on a path to clear the identity of Kurdish-Swedish society, as they have a stereotyped image in Europe; throughout her career, she refuses to do roles that have women linked to honor killings and oppressive attitudes; she believes that with education, self-improvement, and intellectual thinking, things can change. Following in her father’s footsteps, she was always interested in arts, and to pursue this dream; she studied at The Swedish Academic School of Drama.

She then enrolled in Alma Script Writing to try to become a writer at some point in her life. Being a theater kid, she learned to act at Folkteatern, Unga Klara, and Stockholms Dramatiska Högskola; her acting career started at 15 with a short film. 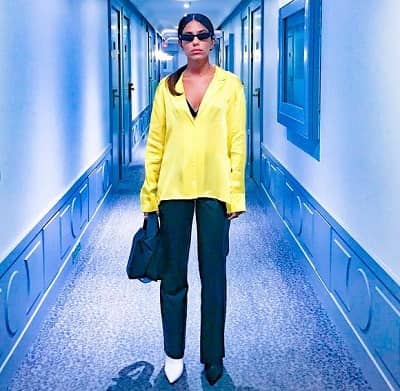 Ahmad made her debut in “Till slut,” in 2007 and quickly rose to stardom with her next feature film, “One Eye Red,” she was then seen in several short films like “Stay Down!,” “Septembervind,” “Concrete Baby,” “Mazda,” she had a few recurring roles as well, “Kommissarie Winter,” “Blue Eyes,” “Beck,” and was seen in a film, “For Better and Worse,” and thanks to her outstanding performance she landed her break thought role in a series, “112 Aina,” as Athena Rasti. 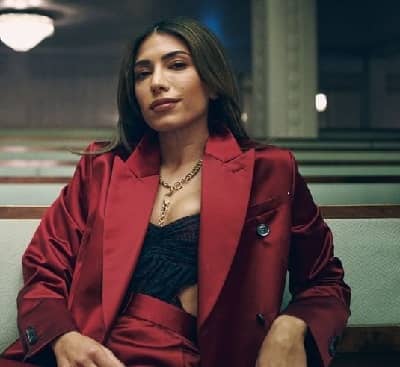 Evin rose to popularity and was offered many more significant roles like “Livet i Mattelandet” and “Beyond Dreams,” her character as Mirja was praised so much by all, be it critics or the audiences; her talent and fantastic performance earned her the Silver Leaf for becoming the Best Actress Award, she was also nominated for the Rising star Award and two times Guldbagge. 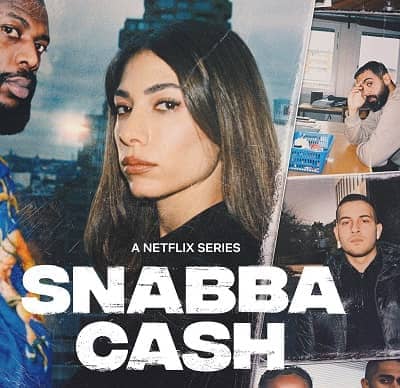 Still, sadly she came close to winning but did not get it. But she didn’t lose hope and kept giving her fans notable films like “Mending Hugo’s Heart,” “Girls of the Sun,” “Ingen så fin som du,” her fan base grew even more after her appearance in “Quicksand,” “Call Mom,” “The Restaurant,” “Tsunami,” “Max Anger – With One Eye Open,” and “The Rain.” This talented woman doesn’t only have acting credits under her name but has also written a book, One Day I Will Build a Castle of Money, where she talks about the inequality in Sweden and many more such issues.

Que: What is Evin Ahmad’s age?

Que: Who plays the role of Leya in Snabba Cash?

Que: What is Evin Ahmad’s height?

Que: What is Evin Ahmad’s net worth?