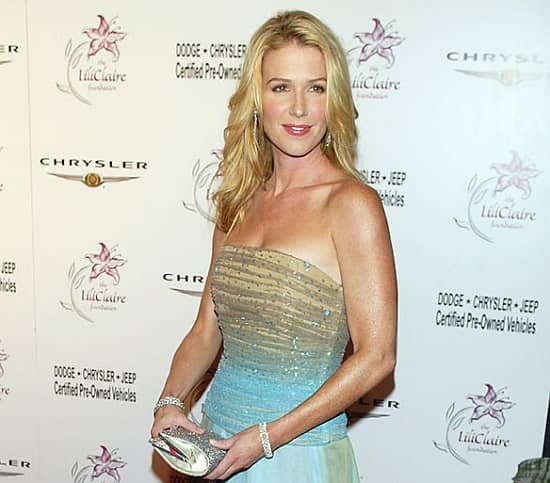 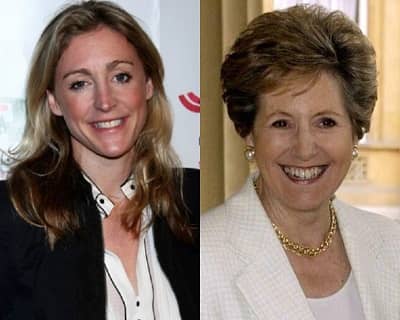 Meet  Flora Montgomery, Who Played Norma Major in the Crown

Flora Anne Selina Montgomery, aka Flora Montgomery (born on January 4, 1974), is a 48-years-old actress of Irish origin who played Michelle Broadwin in Michael Caton-Jones’ thriller “Basic Instinct 2.” She was also in Régis Wargnier’s high-budgeted film “Man to Man,” which landed on the big screen in 2005.a

Besides movies, this Irish actress also starred in numerous TV shows “A Very English Scandal,” “Wodehouse In Exile,” “Father & Son,” “Pulling Moves,” and “The Family Firm.” Flora is also the founder of One Line Films and Monumental Adventure, a media company based in London.

In 2022, Montgomery rose to fame after being featured in the much-awaited season 5 of Netflix’s beloved drama “The Crown” as Norma Major. This Peter Morgan show shines a light on all the controversial events that occured between Princess Diana and Queen Elizabeth II-led British Royal Family from 1981 to 1997. 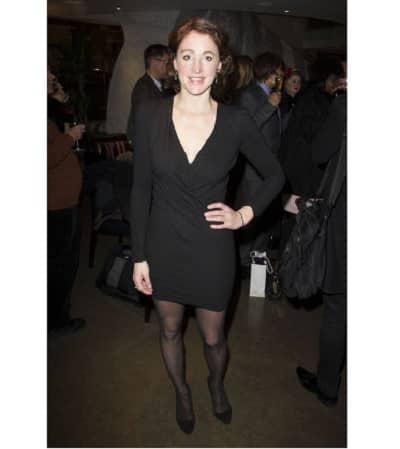 How Old is Flora Montgomery?

On January 4, 1974, Flora Anne Selina Montgomery (age 48) was born in Greyabbey, County Down, Northern Ireland. She is from the family of 1st Viscount Montgomery of the Great Ards. Her father is William Howard Clive, Montgomery, OBE of Greyabbey & Rosemount House, and her mother is Daphne Bridgeman.

She is the youngest child at home because besides two sisters: Rose Evelyn and Frances Mary, she also has a brother named Hugh Geoffrey. Flora and her siblings attended Rockport School, but later she moved to Downe House School.

While in high school, she developed an inclination towards acting, because of which she attended The Gaiety School of Acting and studied to become an actress. 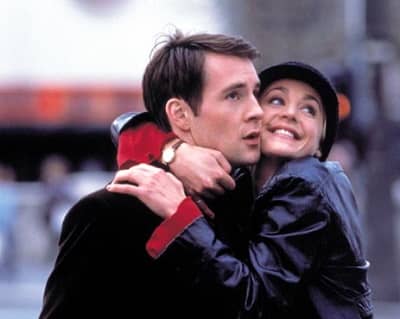 The acting journey of Montgomery began at Olympia Theatre, Dublin, where she played Della in “Loco Country Lonesome.” Although her love for stage shows kept growing each year, she continued auditioning for roles in shows/movies. In 1995, Montgomery appeared as Susan Fisher in a series called “The Governor,” and it was her first performance in front of the camera. 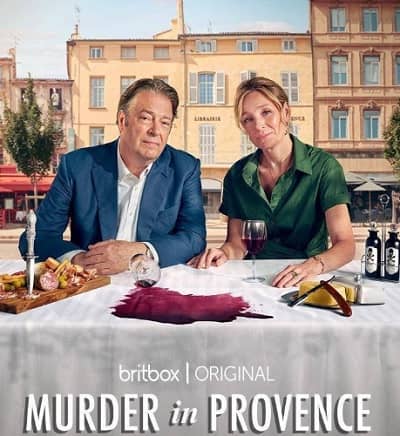 Eventually, she got picked to play Trudy in a romantic movie called “When Brandan Met Trudy,” and her movie career also began. With time Anne worked in many films; some of them were “The Discovery of Heaven,” “Friday Night In,” “Murder in Samarkand,” “Mother’s Milk,” and “The Waiting Room.”

In 2010 she settled in London, United Kingdom, and started a media company named One Line Films and Monumental Adventure. 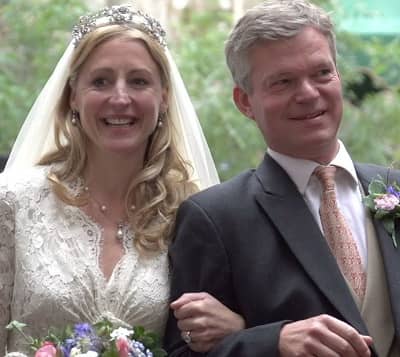 Somewhere before 2010, Flora met an investment banker named Soren Jessen. After a years-long love affair, Montgomery tied the knot with Soren in 2014, and the wedding took place at a beautiful estate in Ireland in the presence of stars like Orlando Bloom.

Most people currently recognize Flora’s husband as a successful restauranteur who owns 1 Lombard Street. The couple stays away from social media and resides in a beautiful mansion in London with their two cute daughters.

Ques: When was Flora Montgomery born?

Ques: What is Flora Montgomery’s nationality?

Ques: How tall is Flora Montgomery?

Ques: Who is Flora Montgomery’s husband?

Ques: Who is Norma Major in the Crown season 5?