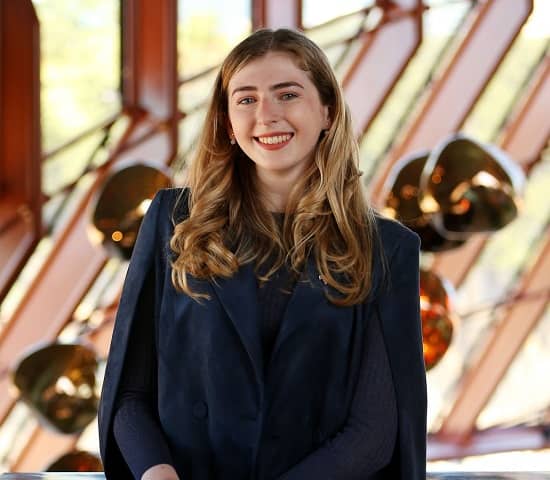 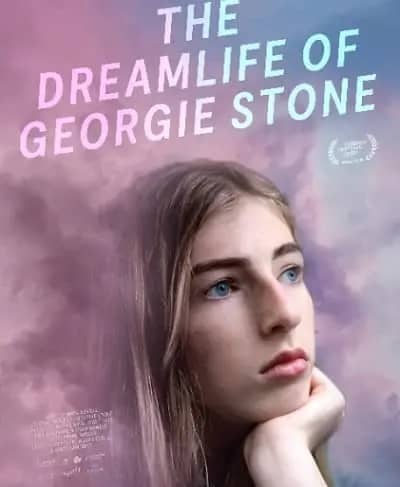 Who is Georgie Stone?

Georgie Stone (born on May 20, 2000) is a 22-years-old Australian actress recognized for her performance in “Neighbours” as Mackenzie Hargreaves. She is one of the most popular members of the Australian transgender community.

Stone was a ballet dancer at first, but in 2015, she shifted to acting and joined National Theatre Drama School. In 2019 she appeared for the first time on “Erinsborough High” and played a prominent part.

In 2022, this pretty 5 feet 7 inches tall actress rose to prominence after she appeared playing the lead role in a short movie named “The Dreamlife of Georgie Stone.” It is a biographical drama that revolves around childhood experiences of Stone. There is a lot about this strong person that you can learn, so keep reading the article. 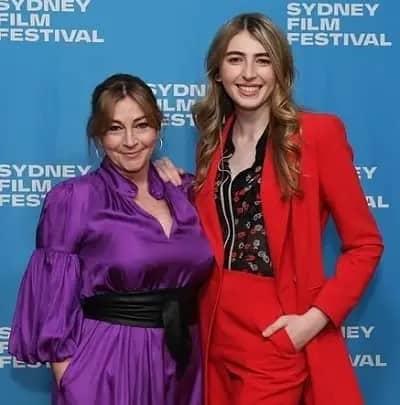 What is Georgie Stone’s Ethnicity?

On May 20, 2000, Georgie Stone (age 22) took birth in Melbourne, Australia, to her father, Greg Stone, and mother, Rebekah Robertson. On the same day, her twin brother, Harrison Stone, was also born. At 2 and a half, she turned out to be transgender, but it did not affect her life due to her family’s support. 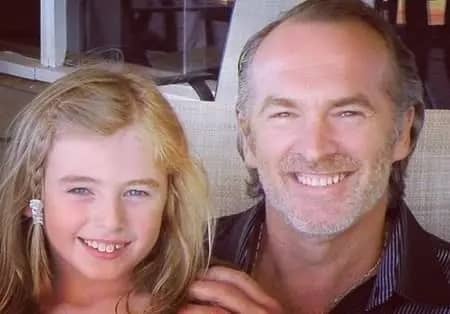 While attending Bentleigh West Primary School, the girl developed an interest in music and took guitar lessons from the World of Music. She also learned different dance forms from National Theatre Ballet School and received training to become a ballet dancer at Bell Rose Dance Academy. In 2016 Stone joined the youth acting program at 16th Street Actors Studio and began her acting journey. 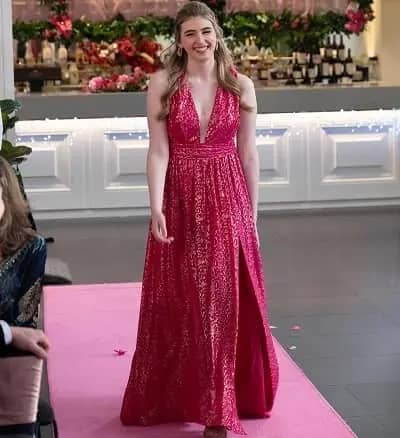 In an interview, Georgie revealed that there has never really been a conflict in her mind at all about her identity. She used to love dressing up in her mum’s clothes as a kid. According to Rebekah (Stone’s mother), Georgie differed slightly from her twin brother Harry. When the actress was very young, she came to her mother and said she should be a girl. 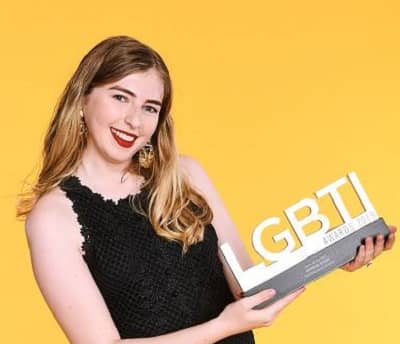 At first, Georgie’s parents were overwhelmed to know about their child, but they supported her unconditionally at every turn of her life. While talking to an interviewer, Mrs. Rebekah Robertson said, “I don’t think it’s a decision. I think it’s really about knowing and understanding that your child needs support and whatever your child experiences in life. We don’t get to pick and choose which challenges our kid is going to face or not, but we must learn to step up when the moment comes.” 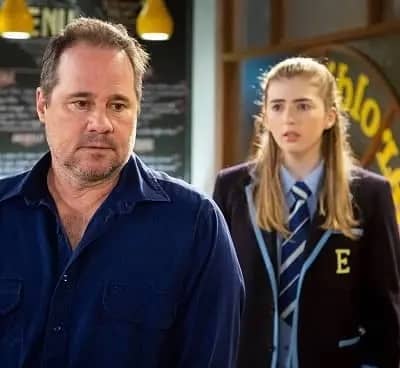 At 19, Georgie debuted in the Australian Tv industry with a show named “Erinsborough High.” It was a high school drama where the Australian actress played the part of a senior year student named Mackenzie. The show became very popular among the Australian youth, due to which Georgie’s fame increased significantly.

Besides acting, Stone also does a lot of charity work. She supports transgender children and fights for their rights. In 2017 she received Human Rights Award from Australian Human Rights Community.

Ques: When was Georgie Stone born?

Ques: How old is Georgie Stone?

Ques: How much is Georgie Stone’s height?

Ques: Who are Georgie Stone’s parents?