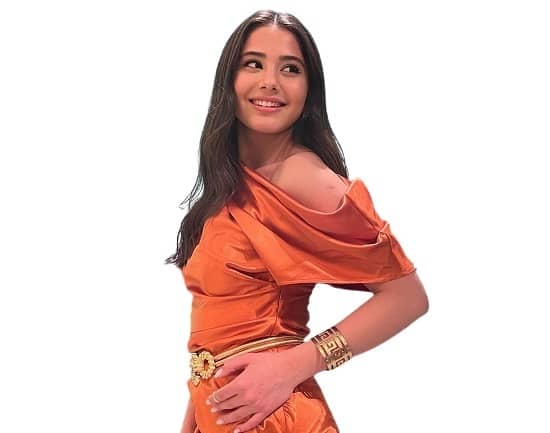 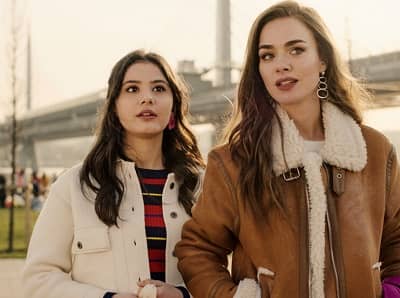 Helin Kandemir (born on June 2, 2004) is an 18-year-old Turkish actress who gained fame after playing Pelin Akinci in Volkan Kocatürk-directed action-packed war drama “Isimsizler,” which aired in 2017. Her performance in Emin Alper’s “A Tale of Three Sisters” was so natural that she won the Best Actress Award at Istanbul International Film Festival in 2019. Her extraordinary fan following on her social media represents how much her fans love her.

In December 2022, Helin made it into the limelight again with a romantic-comedy movie, “Private Lesson.” In this Netflix movie, Bensu Soral plays the lead role of a teacher, whereas Kandemir appears as her pupil. After the heartwarming response viewers gave to the trailer, the filmmakers were expecting the same response on the release date, and luckily the same thing happened.

This article is all about Helin, so if you want to know more about her, then keep reading because there is so much about this actress that you will find fascinating. 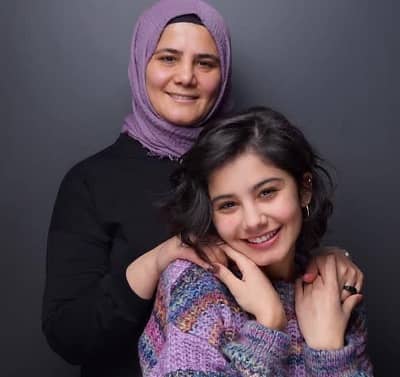 How Old is Helin Kandemir?

On June 2, 2004, Helin Kandemir (age 18) took birth in Istanbul, Turkey. Her parents are camera shy and avoid the camera, but sometimes, her mother appears with Helin on TikTok. As per sources, Kandemir is a dreamer, but alongside dreaming, she also works to make those dreams come true. As a child, when mom and dad learned that their daughter wanted to be an actress, they supported her fully.

The young Turkish actress was only 8 when she joined an acting academy. After a few years of training, her mom found an agent and began looking for auditioning opportunities for Helin. In 2016 she reached an audition venue upon her agent’s advice. Luckily Yakut Senyuva and Nalan Yildirim recognized Kandemir’s talent and offered her the role of Pelin Akinci in “Isimsizler.” 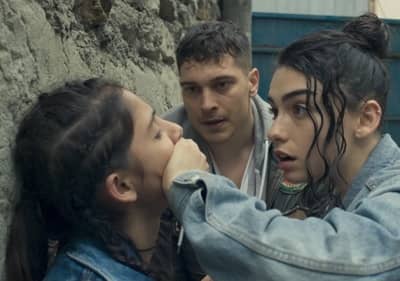 Helin’s performance in Volkan Kocatürk’s production helped her make people aware of her talent. Soon she landed a part in “Bir Litre Gözyasi,” which aired in 2018. The same year she appeared as Ceylan in “The Protector,” which was an action-filled TV series featuring Çagatay Ulusoy as protagonist alongside Hazar Ergüçlü.

After a banging 2 years in the TV industry, Helin joined the film industry with “A Tale of Three Sisters.” In this movie, she played the role of one of three daughters of a poor villager. It was a heart-touching story, and Helin’s acting was the cherry on top. 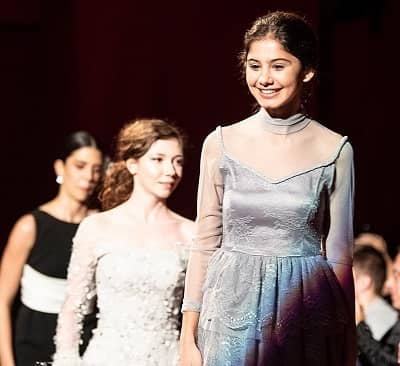 On the one hand, the actress was receiving accolades for her debut picture; on the other hand, her new show “My Home My Destiny” featuring her as Kibrit came out. It was as fantastic as her previous projects. As her popularity increased, brands started approaching her in TV commercials. She also worked for multiple print advertisements. 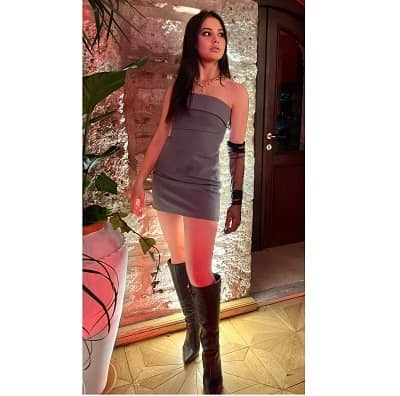 Who is Helin Kandemir’s Boyfriend?

Kandemir does not have a boyfriend, and there is a reason behind that. According to her interview with Hurriyet, she believes in love and considers it a wonderful feeling, but sometimes it scares her because she considers herself too young to fall in love.

Currently, she is only focusing on her career and is undoubtedly touching new heights of success. Her fan following is snowballing, which is evident from her 1.6 million followers on Instagram (@_helinkandemir_).

Ques: How old is Helin Kandemir?

Ques: How tall is Helin Kandemir?