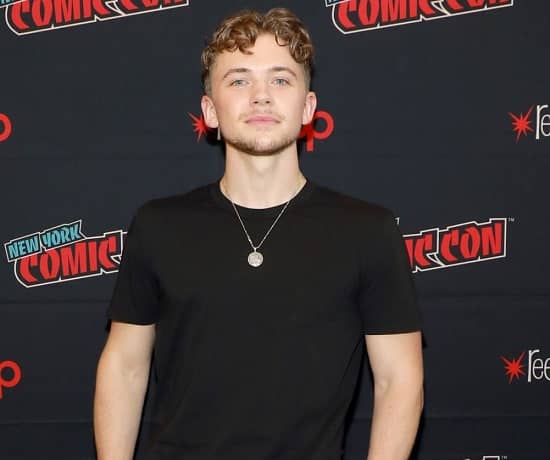 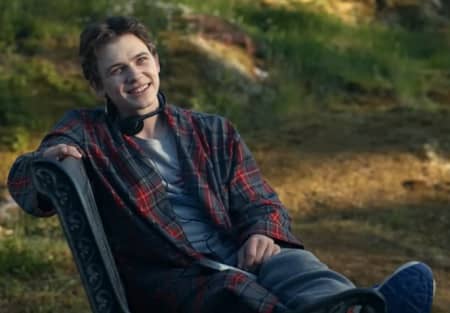 Igby Rigney (born June 6, 2003) is a 19-year-old American rising Actor who is poised to make a name for himself in the horror genre. He has worked on various films, but horror is the best for which he is recognized.

He recently starred in the TV series “The Midnight Club,” where he stars as Kevin, a terminally ill teen who lives in Brightcliffe Hospice; before being diagnosed with a terminal illness, he was a fun-loving kid who was popular among his friends and was an excellent track athlete in high school.

After falling sick and slowly losing all his friends, he is cosmically drawn towards Ilonka, a new addition to the series played by Iman Benson; being a Mark Flanagan series, there is something supernatural obviously going on. 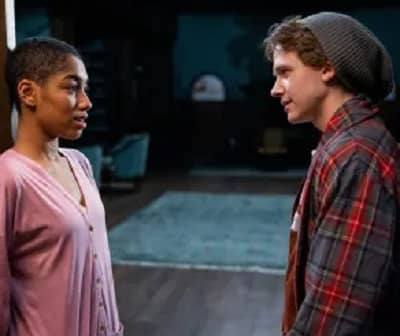 Rigney is immensely grateful towards Flanagan, as he is the one that offered him all his signature roles as he will be starring in another big-budget Flanagan production, “The Fall of the House of Usher.” Let’s get to know this young star better. 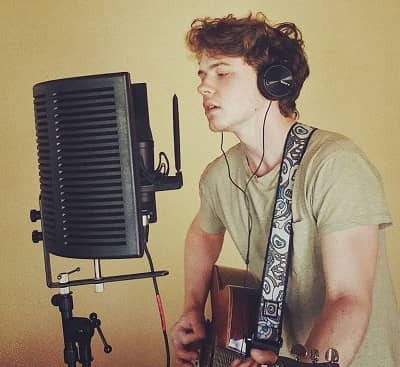 Born on June 6, 2003, Igby Rigney grew up in Westchester, New York; coming from an artistic family, Igby was sure to be drawn towards art as well because his father, Chris Rigney, is a full-time professional artist and painter, plus a proud father, and is always there to encourage his son in his accomplishments, no matter how small or big they may be.

This 19-year-old had begun working in the film industry while still trying to get a professional study degree at New York’s Pace University, majoring in film history and psychology. At the same time, he was doing a lot of traveling, be it riding Metro North trains from his home to Manhattan for auditions or flying in and out of the country for various roles. 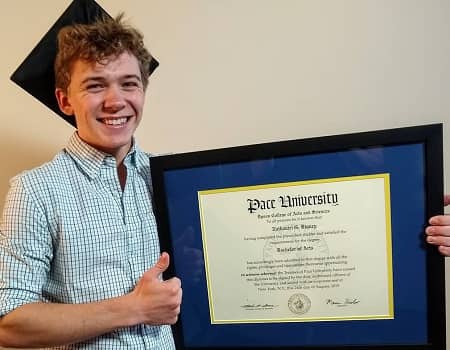 He, however, managed to get his degree and also start a successful acting career; apart from acting, he was interested in music as well, as he used to go around playing his guitar, performing in a teacher’s band playing covers of The Beatles and The Rolling Stones during his high school days. This young actor has also liked Stephen King’s novels and has become a keen reader. 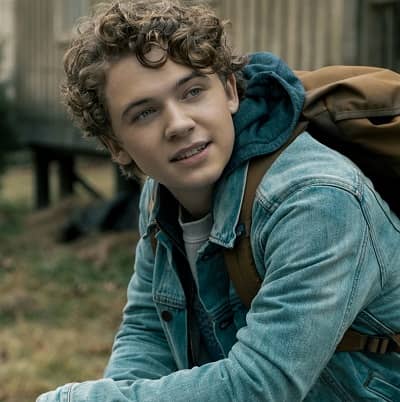 Igby Rigney had the start of his career in 2018 when he was offered the role of Evan Scott in a TV series, “Blue Bloods,” he did a few parts here and there in films like, “Last Summer with Uncle Ira,” “Joe Bell,” and “F9: The Fast Saga,” this was his first ever high profile role, playing Young Jesse, his performance indeed did justice to the film and his character.

Thanks to this project, Creator Mike Flanagan noticed him, and after a short audition, he was a part of the show’s regular cast in “Midnight Mass,” as Warren Flynn; it was Netflix’s Mini horror TV series that had a whole different hype of its own.

Rigney continues with the same creator for the following two projects as well, both in the horror genre, “The Midnight Club” and “The Fall of the House of Usher.” He changes direction with his upcoming projects, “Out of My Comfort Zone,” as it is a comedy-drama, and another “Double Down South.”

Que: How old is Igby Rigney?

Que: What role does Igby Rigney play in The Midnight Club?

Ans: He plays the role of Kevin.

Que: What is Igby Rigney’s height?