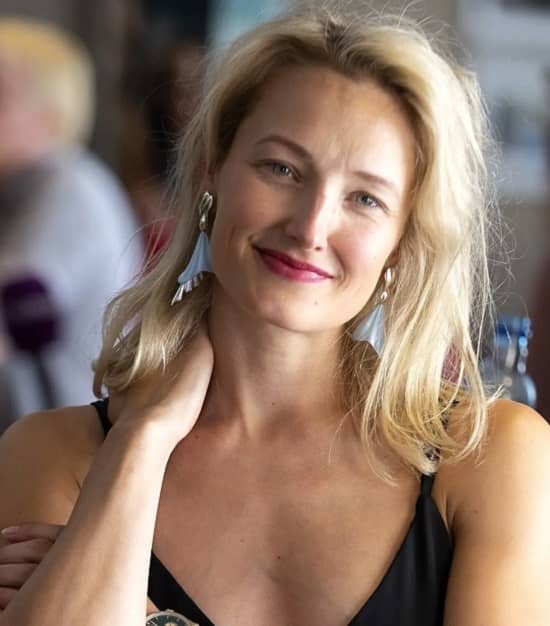 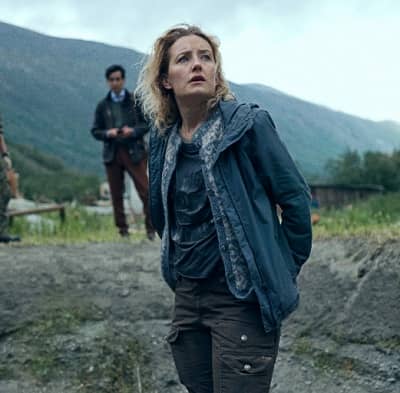 Ine Marie Wilmann (born on February 18, 1985) is a 37-year-old Norwegian actress who played Sonja Henie in Anne Sewitsky ‘s critically acclaimed film “Sonja: The White Swan” (2018). It has been more than 16 years since she stepped into the acting industry, and since then, people have watched her perform in numerous movies and shows.

This Norwegian beauty has been floating into the news because she recently appeared playing Nora Tidemann in Roar Uthaug’s fantasy movie “Troll.” This Netflix movie’s plot is knitted around an incident where a fearsome creature at Dovre Mountain wakes up and tries to destroy whatever comes in its way. 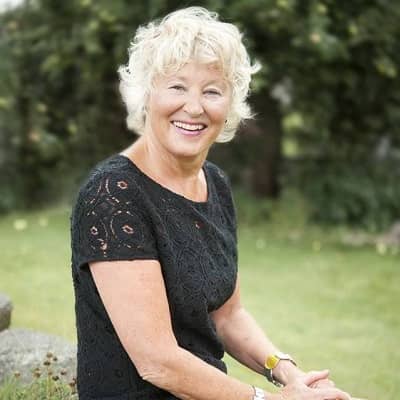 How was Ine Marie Wilmann’s Childhood?

On February 18, 1985, Ine Marie Wilmann (age 37) took birth in Oslo, Norway. According to VG, Ine was a kindergarten student when she decided that she would become an actress one day.

Records revealed that at 19, Ine appeared for an audition and got picked to play Andre medvirkende in the film “Reprise.” Soon after that, she debuted in the TV industry, playing Hege in “Størst av alt.” 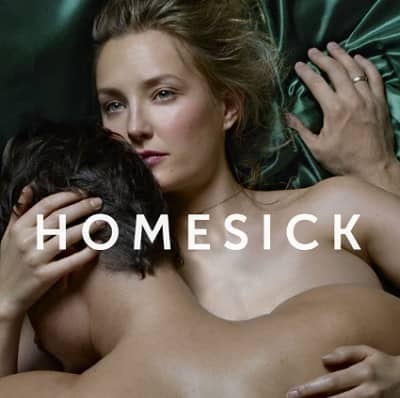 From 2006 to 2013, this 5 feet 6 inches tall Norwegian artist worked on several productions, including “Kalde føtter,” “I Travel Alone,” “Lang vei hjem,” and “Dag.” Meanwhile, she graduated from the Norwegian National Academy of Theatre.

In 2015 came the most significant project of her career, “Homesick.” It was Anne Sewitsky’s TV movie where Marie played the lead character, Charlotte. Her performance in the film was outstanding, which is why she got awarded with Amanda Award and Kosmorama Award in the Best Female Actress category. On the one hand, Wilmann was receiving appreciation for “Homesick,” on the other hand, she featured in “Det tredje øyet,” which was a superhit production. 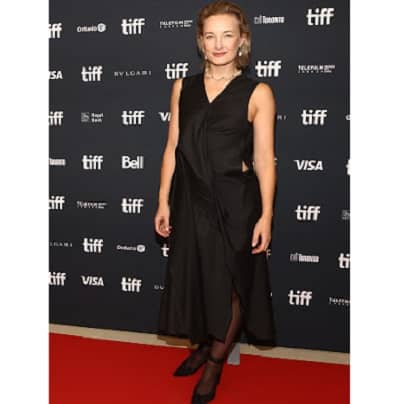 When Ine was at the top of her career, director Anne Sewitsky approached her and offered her to play the lead character in Sonja Henie’s biography movie, “Sonja: The White Swan.” Ine felt honored to receive the offer, and she said yes. In the year 2022, Marie worked her magic over the audience with her spectacular performance in “War Sailor,” ‘Kosmos,” and “Troll.” 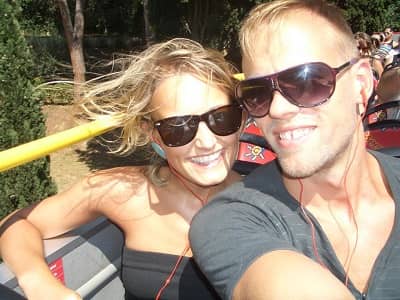 Who is Ine Marie Wilmann’s Husband?

The Norwegian actress is known to keep her private life away from the camera’s attention, which is why not many people know if Wilmann is married. If you check her Instagram account (@inewilmann), you will not find a single photograph depicting her personal life but do not worry because we have answers to all of your questions.

According to KK, the actress was a kid when she met a guy name Tarjei Langseth Rysstad at a family party. The two became good friends, and that friendship turned into a love affair over time. Now Tarjei and Ine are married and live with their two lovely kids in Oslo.