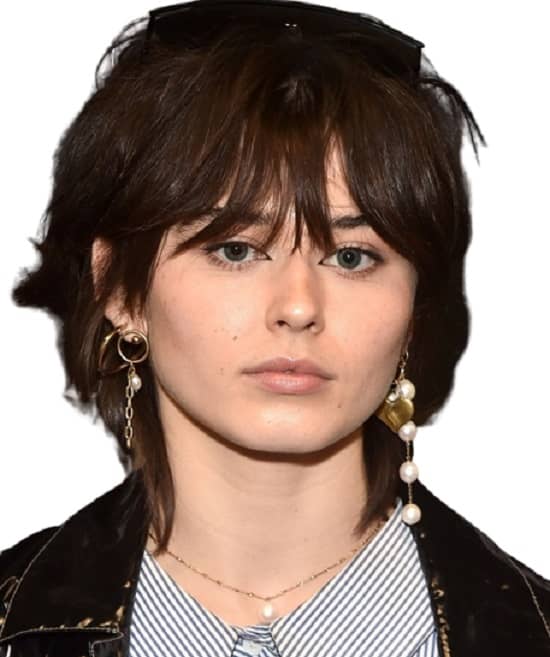 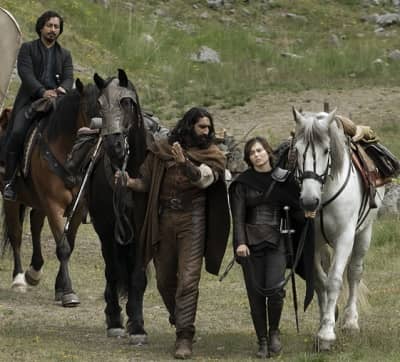 Ruby Cruz (born on April 17, 1998) is a 24-year-old American actress who gained popularity as Annie from “Castle Rock,” a fantasy horror drama that aired in 2019. She was also in “Mare of Easttown,” where her performance as Jess Riley was so fantastic that many people started calling her after the character’s name.

In 2022, Cruz became a hot topic for the talk after landing the role of Kit in Disney’s action-packed series “Willow.” The show packs a story where a group of misfits follows the lead of a sorcerer named Willow Ufgood on an adventurous rescue mission. Many people were waiting for the release of this show, and as it came out, viewers began showering it with love. You can check it out on Disney+ if you want to watch it.

As per Ruby’s IMDB profile, she is currently working on a comedy film titled “Bottoms.” The film’s release date is not out yet, but we learned that it packs actors like Dagmara Dominczyk, Ayo Edebiri, Nicholas Galitzine, and Rachel Sennott. 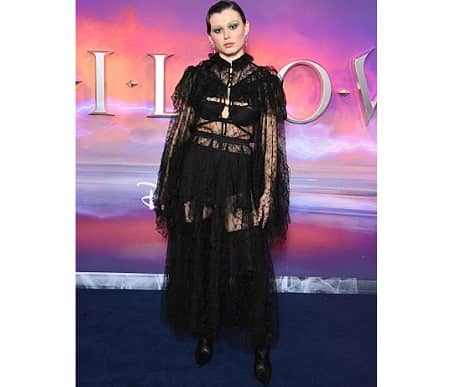 How old is Ruby Cruz?

On April 17, 1998, Ruby Cruz (age 24) took birth in a Christian household in America. Some platforms state that Cruz’s father is a businessman and her mother is a homemaker, but there aren’t proper proofs to back this statement which is why we are waiting for our trusted sources to find out more about this actress’s family.

Ruby was 11 when she got to be part of a school play; the little girl found the experience so enjoyable that she decided to take acting classes to learn more. Over the years, she participated in multiple school stage shows, and her skills kept improving with time.

At 20, Cruz got to perform in front of the camera, nothing special, just a 20-minute-long Chester Milton-directed movie that packed the story of a high school student struggling to fit in at a foster home. 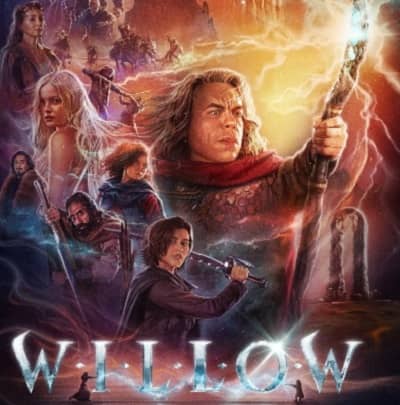 Working for the camera was also a delightful experience for the actress, and it fueled her dream of landing significant projects. In 2018 she appeared in one more short movie, but this time she worked with Carla Dauden and played the role of a fresh high school graduate named Luna; Adam Levy and Kristen Vaganos were also part of this short film.

Fortunately, Cruz did not take much time to land her big break. In 2019, she appeared in a Hulu show, “Castle Rock,” playing the part of Annie, and her career took off. The same year she played Elsie in Catherine Hardwicke-directed TV movie “The Lost Boys.” 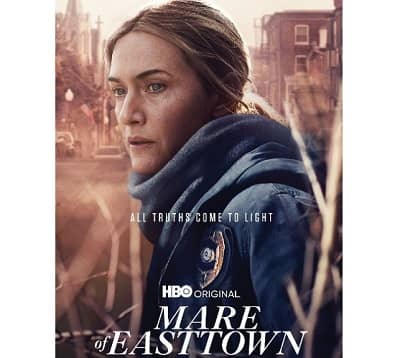 This American actress’s already growing acting career was boosted after she got to play Jess Riley in the TV mini-series “Mare of Easttown,” which came in 2021. Many critics believe that Ruby deserves an award for “Mare of Easttown” because the perfection with which she played her part is commendable.

Who is Ruby Cruz’s Boyfriend?

Cruz is currently considered one of the most impressive young American actors. She is gorgeous, and males form a significant part of her fanbase. Despite being both beautiful and famous, Ruby’s social media activity is limited.

The actress does have an Instagram account (@rubycruzofficial), but she has not shared anything. If you are looking to find the name of her boyfriend, then you might be sad to know that the lady never talks about her love life and has not revealed if she is dating someone or not.

Ques: When was Ruby Cruz born?

Ques: What is Ruby Cruz’s nationality?

Ques: How tall is Ruby Cruz?

Ques: Who played Kit in “Willow”?