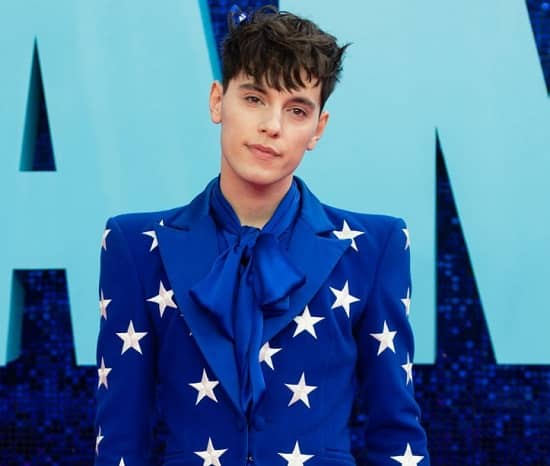 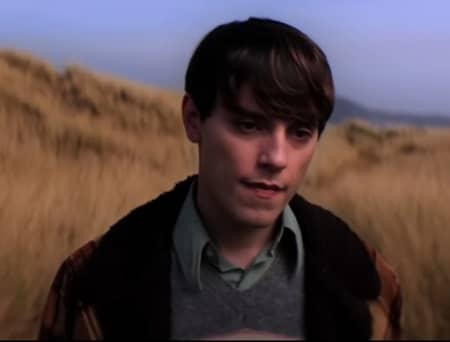 Max William James Harwood, aka Max Harwood (born on 12 September 1997), is a 25 years old British Actor, Who is slowly becoming a role model in the queer and LGBTQ+ community. His choices of roles are changing how people look at the community, he is an inspiration to all, and just at the start of his career, Max has already managed to achieve so much.

Harwood might not have many credits under his name, but he sure knows how to leave a mark with his recent film, “The Loneliest Boy in the World,” he is reaching great heights. Let’s have a look at his journey so far. 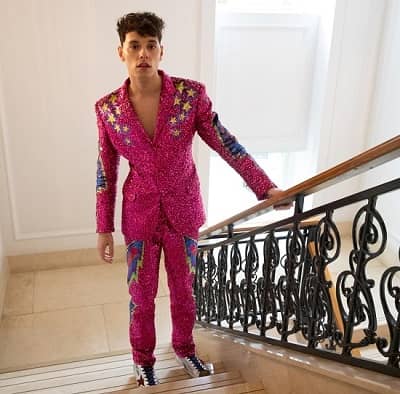 Max William James Harwood (12 September 1997) was born and raised in the town of Basingstoke, south of London; he was an “exuberant, creative child” who loved dressing up in costumes and singing.

He attended Bishop Challoner Catholic Secondary School and later enrolled in Queen Mary’s College for his higher studies; that’s where he took up theatre studies, art photography, music technology, and history for his A levels.

Harwood began performing at a very young age in local youth theatre productions, which led him to take up a year-long foundation course at the Guildford School of Acting to get professional insight into the business. Managing to secure a scholarship, he went on to graduate from the Urdang Academy in London.

His career began early as he participated in several stage productions while still in college. 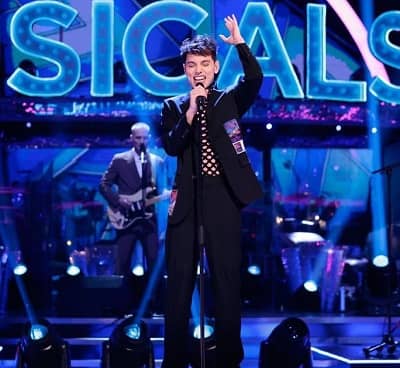 While Max Harwood attended The Guildford School of Acting, he made sure to gain as much experience as possible without wasting much time; he took part in all their stage productions, be it “Rent,” “Something About This Night,” was a part of their musical team as the lead Vocalist, and was also seen in “Point Of View,” as part of the Ensemble team.

This 25-year-old began auditing for plays and did not have to wait long as he was signed up quickly by Director Rob Archibald for a production, “The Urdang Summer Showcase,” which opened at The Shaw Theatre and was a hit. Max was later seen at the British Theatre Academy performing the role of Melchior Gabor in “Spring Awakening.” 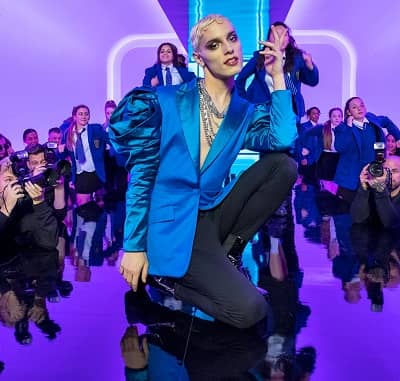 This young star made his way into the WorldWorld of entertainment with his first-ever feature film, “Everybody’s Talking About Jamie,” he surprisingly played the lead role of Jamie, which was a film adaptation of the Disney musical about a teenager aspiring to become a drag queen, it was a biographical coming-of-age comedy-drama film that Jonathan Butterell directed, ironically it was also his first ever film as a director.

This film received immense praise and put Max on a pedestal for queer communities, this was his breakout role, and he nailed every single part of it; he also sang a few soundtracks in the film.

The actor’s career was on a high, and there was no stopping him; a year later, he signed back-to-back movies, “Seagull,” “The Loneliest Boy in the World,” a horror/comedy where he plays the role of Oliver, and he has an upcoming film, “Magpie.” 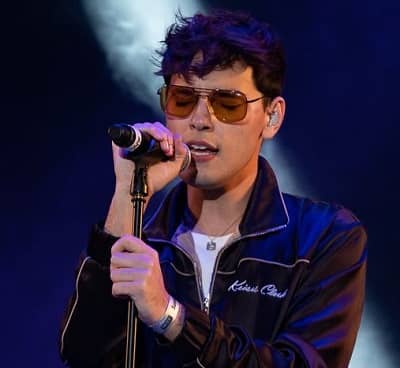 Max Harwood openly came out as Queer at the age of 18; he was lucky to have parents that supported him through his journey, he is yet to be linked with anyone, but he is still young and is focusing more on his career than relationships.

Que: How old is Max Harwood?

Que: What role does Max Harwood play in The Loneliest Boy in the World?

Ans: He plays the role of Oliver.

Que: What is Max Harwood’s height?

Que: What is Max Harwood’s net worth?