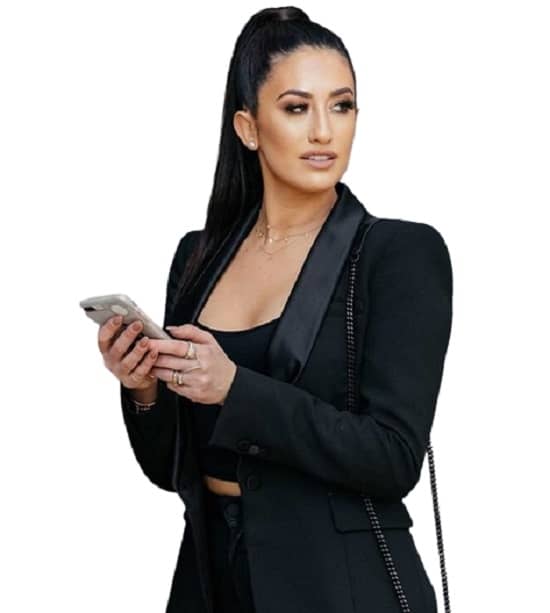 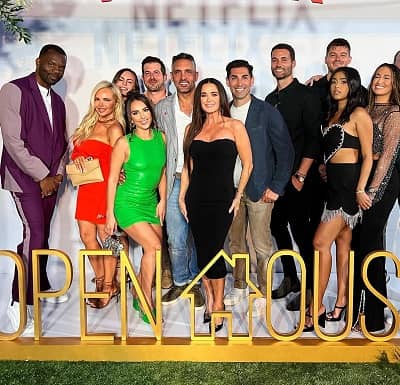 Melissa Platt (born on November 12, 1990) is a 32-years-old realtor from Plano, Texas, currently based in Los Angeles. She is now a member of Mauricio Umansky’s crew member at “The Agency RE.” The lady is a diva and no less than a professional model, but despite walking the ramp, her job is to sell properties, which she does with brilliance.

In November 2022, Platt was lot in the news because she starred in a show named “Buying Beverly Hills,” which aired on Netflix. This is the first time Mel has appeared in a reality show, and from the response, she received from viewers, it seems like the public love her personality.

If you search for her on Instagram, you will find her profile (melissaplatt_) which more than 14k people follow, so we can say that she has a fanbase that is about to increase. Continue reading to unravel some spicy facts about Melissa. 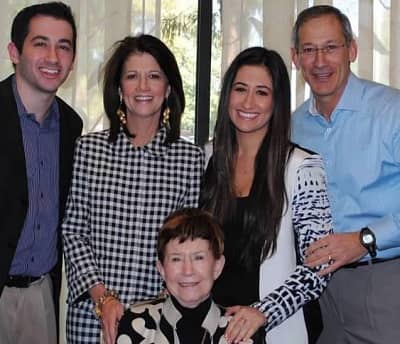 From Where is Melissa Platt?

On November 12, 1990, Melissa Platt (age 32) took birth in Plano, Texas, America. Growing up in a wealthy Christian household, Platt’s childhood was awesome. Her father and mother provided her with the best of everything. Many people do not know that Mel’s brother, Jeff Platt is a famous Poker Broadcaster and currently works for Time Warner Cable News.

On the one hand, where brother chose to work in the media world; on the other hand, Melissa decided to become a realtor, but before that, she did multiple jobs at different companies, which we will discuss at length. Records revealed that in 2008, Mel completed high school and moved to Tucson, Arizona, to join the University of Arizona.

At the University of Arizona, she graduated with a degree in Bachelor of Science-Human Development and Family Studies. Besides completing college with good grades, she also served as Vice President of Public Relations in her college for 12 months. 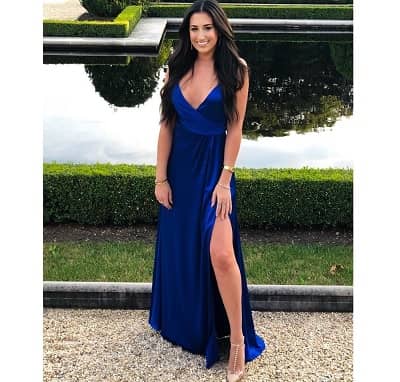 How Much is Melissa Platt’s Net Worth?

After completing higher studies, the girl returned to Dallas and did a 4-month internship at Todd Events Creative Services. For 2 years, she 3 different jobs, but finally, in 2013, the lady received her Texas Real Estate Salesperson License.

A year later, she also got her license to sell properties in California. A little after getting the permit, she began working at Hilton & Hyland as an assistant to the real estate team, but that same year in August, she joined The Agency RE and started handling the properties of the Greater Los Angeles Area.

It has been more than 8 years since Mel joined Mauricio’s team, and needless to say, she did a fantastic job selling properties to clients. She knows how to tackle customers and fulfill their requirements. 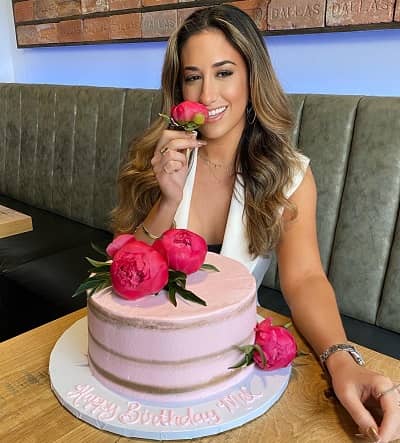 Is Melissa Platt Dating Someone?

Till now, neither has she ever told anything about her love life, nor has she shared a photo of a boy whom she is dating. Our best guess is that she is currently single. Because of her charming personality, she has made many friends over the years with whom she enjoys going on trips and weekend getaways. 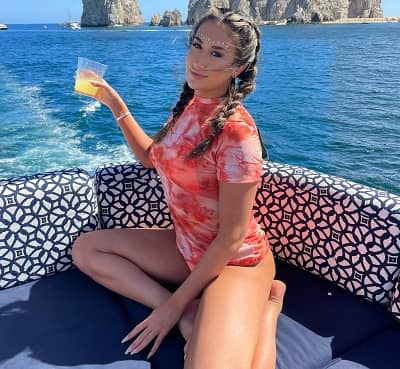 Ques: How old is Melissa Platt?

Ques: Who are Melissa Platt’s parents?

Ques: What is the net worth of Melissa Platt?

Ques: Who is Melissa Platt’s Boyfriend?