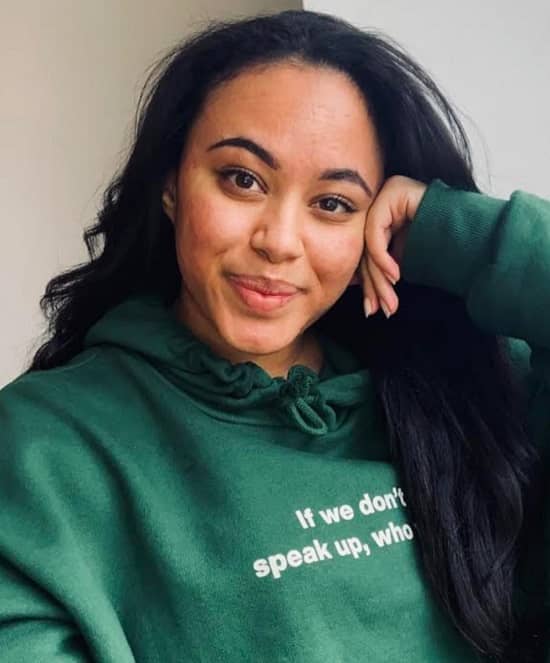 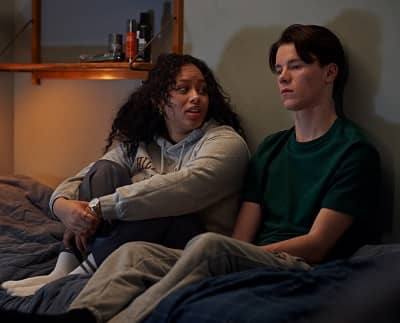 Nikita Uggla (born on April 14, 2001) is a 21-years-old budding actress from Kivik, Sweden. At 19, she debuted with a Netflix series, “Young Royals,” which aired on July 1, 2021. The Swedish series revolves around a fictional royal family and a Wilhelm-named prince’s life at Hillerska high school.

The series has been called a mix of The Crown and Gossip Girl, a description that the leading writer and one of the creators, Lisa Ambjörn, thinks is acceptable.

For Uggla, this was her first project, and there is no doubt she stunningly played the part of Felice. For those who don’t know, Uggla played the role of Wilhelm’s close friend. Viewers loved the storyline, and in 2022, the show received Kristallen Award in the category of Best Youth Drama. Recently the second installment of the romantic drama came out, and just like the first part, viewers cherished it. 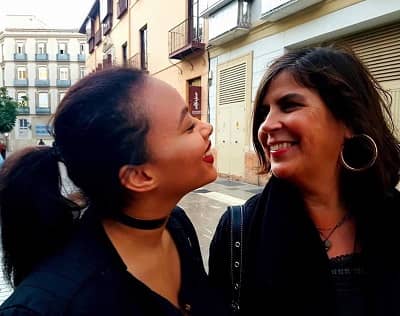 From Where is Nikita Uggla?

On April 14, 2001, Nikita Uggla (age 21) was born to her mom and dad in Sweden. The young girl spent her entire childhood in a small town called Kivik under the love of her parents and brothers. She attended Nova Gymnasium and was active in gymnastics.

Nikita is an allrounder; not only can she ride a horse perfectly, but she also knows how to play instruments like piano and guitar. As a child, she thought of becoming a movie star; somewhere in her heart, that little fire of becoming an actress kept burning. 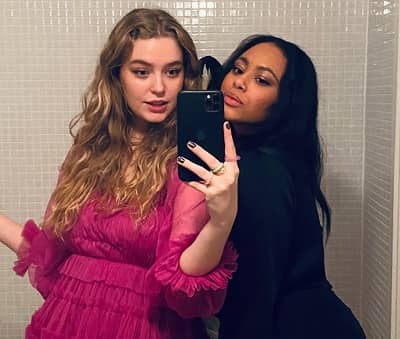 How did Nikita Uggla Become Actress?

Uggla is a rising star; she was successful in her very first show, which is a huge accomplishment. Her journey into the acting industry is an intriguing one. According to an interview with NK, after high school graduation, Nikita intended to move to Stockholm to study while also looking for acting gigs. The phone suddenly rang one day, and it was a person from Netflix production who had discovered her profile on a website. The man on the phone instructed Nikita to send in videos.

She was later asked to come to Stockholm to audition. The young lady had previously planned to relocate to Stockholm the following week and attempted to postpone the audition date for a few days, but it did not work. Luckily Nikita managed to impress the show makers and landed the role. 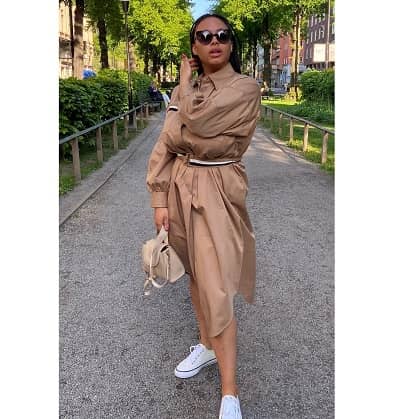 She played Felice, a somewhat arrogant, popular girl who is actually quite insecure. In “Young Royals,” she is best friends with Prince Wilhelm, a fictional royal family member who gets a chance to explore who he really is and what he wants in life when he starts at the prestigious boarding school Hillerska. It is basically a coming of age that explores the honor culture and norms of the upper class through a love story.

Ques: What is Nikita Uggla’s age?

Ques: Who was Felice in “Young Royals”?

Ques: Does Nikita Uggla have a boyfriend?

Ques: How much is Nikita Uggla’s height?