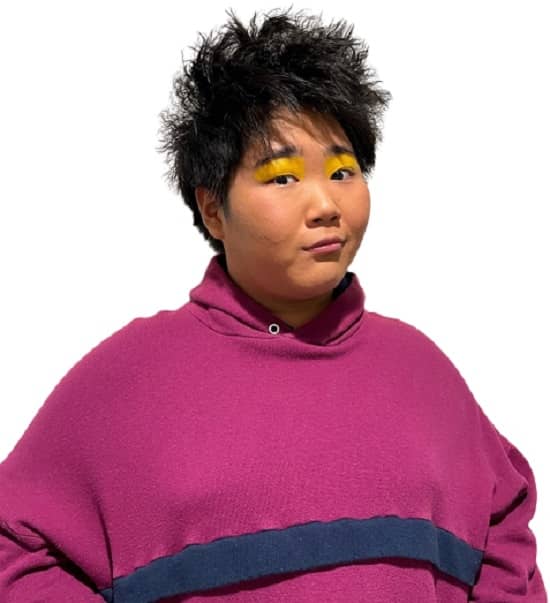 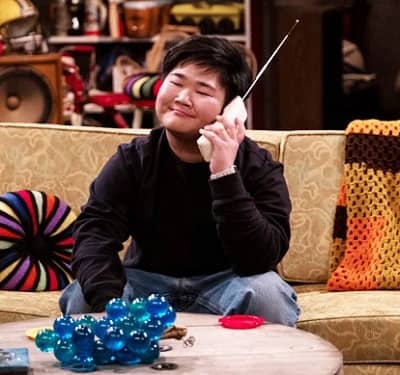 Meet Reyn Doi, Who Played Ozzie in “That ’90s Show”

Reyn Doi (born on September 20, 2008) is a 15-year-old American actor of Hawaiian origin. You might have seen him playing Chuckie in the 2018 T.V. series “Kidding.” People also recognize him as Takeshi from Shawn Ryan’s action-packed drama “S.W.A.T.,” which aired in 2020, but his most notable performance was as Horrigan, he played in “Side Hustle,” the second season of which aired in 2022.

In 2023, Doi’s fame skyrocketed after he joined the cast of the Netflix drama “That ’90s Show,” which went on-air on January 19. In this family show, Reyn played Ozzie and got to share the screen with talented artists like Kurtwood Smith, Ashley Aufderheide, Debra Jo Rupp, and Callie Haverda.

There is word in the air that this Hawaiian artist will soon appear in Tyler Spindel’s movie “The Out-Laws,” which is currently in the post-production stage. 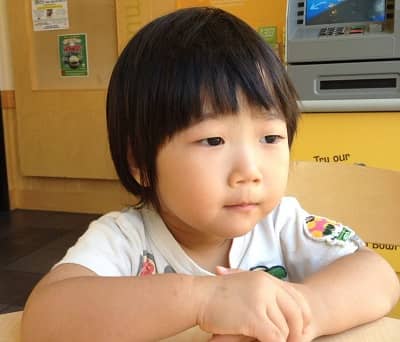 How Old is Reyn Doi?

On September 20, 2008, Reyn Doi (age 15) was born in Honolulu, Hawaii. As per his interview with Interview Magazine, he has Japanese roots because his mother is originally from Japan. He spent a few years of his life on the tropical island, but one day he visited Los Angeles, California, to participate in an acting workshop which motivated him to try his luck in acting.

With the help of a talent management agency, he learned about a casting audition and appeared in it. Luckily he landed the job where he had to play the role of a dancing kid. Soon he landed the part of Chuckie in “Kidding,” and his acting carer took off.

From 2017 to 2019, he worked continuously on various projects, including a few short films like “If It’s Happening on Every Wishlist (eBay)” and “Jack in the Box – $4.99 Spicy Chicken Strips Combo.” 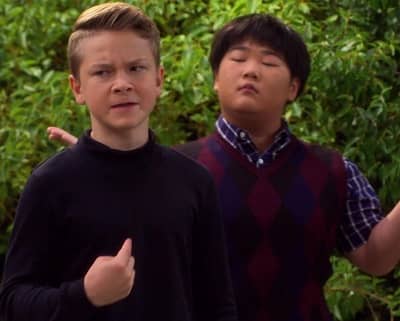 Eventually, Doi realized that he must move to Los Angeles to grow as an actor. His mom agreed, and then they both shifted to California. His decision proved absolutely correct, as he managed to grab numerous opportunities in just a couple of years.

In 2020, he appeared in season 3 of “S.W.A.T.” and also in “Mythic Quest” playing Nerdy Boy, but his first prominent role came after he cleared the audition for the part of Kurtis Edward Edwards in “Drama Club.” 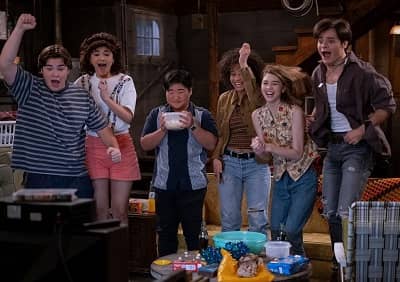 Although Reyn is currently happy that he shifted to L.A., he still misses his lovely hometown, which has excellent weather and the beauty of nature that could melt anyone’s heart. Hopefully, Reyn will soon debut properly in the movie industry, playing a prominent role just like he played in the Netflix drama “That ’90s Show.’ 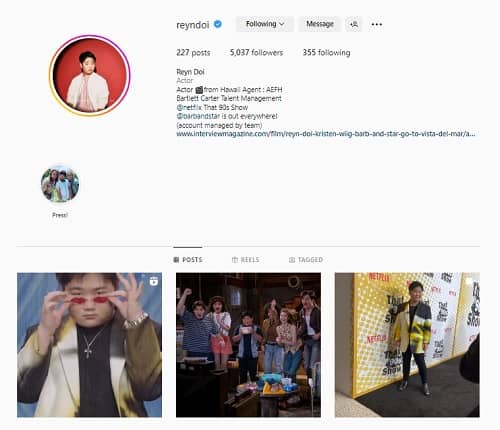 Doi to meet new people and interact with them. He also tries to maintain a connection with their fans through his social media handles. Reyn is present on all major platforms like Twitter and Facebook.

He also has an Instagram account (@reyndoi) which more than 5k people follow. He is a big foodie and loves eating seafood. His close friends say that there is hardly any sushi restaurant in California that Doi has yet to visit.

Ques: When was Reyn Doi born?

Ques: From where is Reyn Doi?

Ques: How tall is Reyn Doi