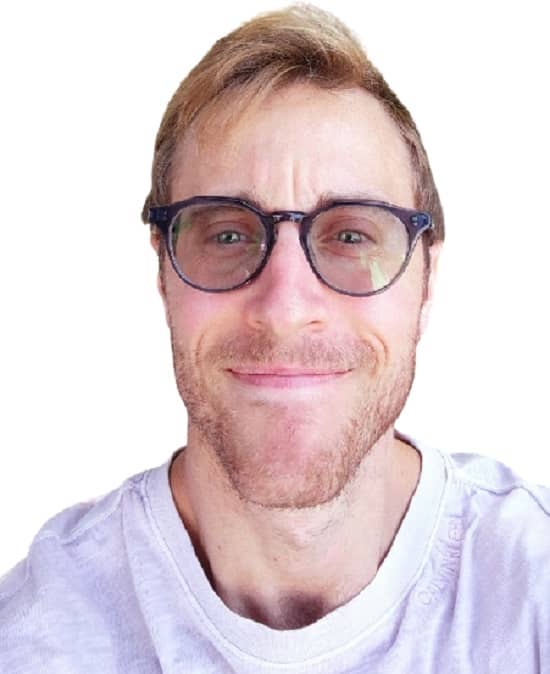 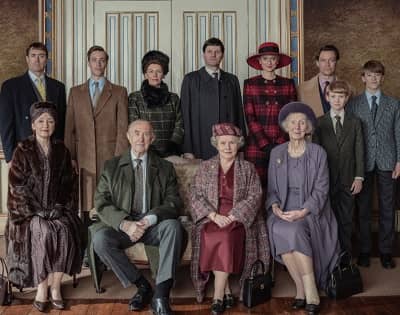 Sam Woolf (born in 1992) is a 30 years actor from London, United Kingdom, who has been gaining fame because he recently appeared playing the part of Prince Edward in the Netflix series “The Crown,” whose season 5 recently aired on November 9.

This is not the first time Woolf appears on the small screen; before “The Crown,” he worked on productions like “Call the Midwife,” “Humans,” and “The Winter’s Tale.” According to Woolf’s IMDB profile, he is currently working with Susan Tully on a Tom Burke-starred crime drama named “C.B. Strike.” 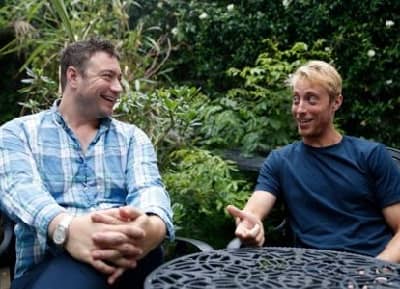 How Old is Sam Woolf?

In 1992, Sam Woolf (age 30) took birth to an affluent family in England. His father, Geoff, is a renowned lawyer, and his mother is a housemaker. Sammy also has an elder brother named Nicky.

Growing up, Sam used to read many books; he also has a library at his home where he loves to spend his weekends reading novels. Sources say that the habit of reading new books somehow encouraged Sam to step into the acting industry.

Despite being a renowned attorney, his father never forced his sons to choose a specific career path. The acting journey of the blue-eyed British actor began in middle school. In 2010 he completed schooling and joined The Bristol Old Vic Theatre School to learn the art of acting/drama. 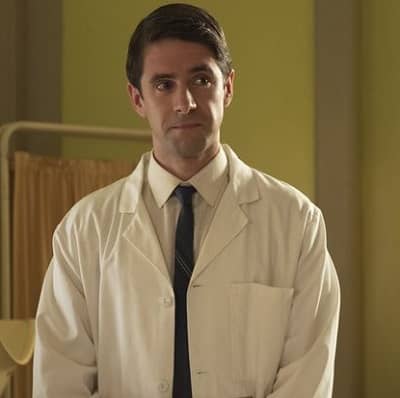 After joining Bristol Old Vic Theatre School, the first show that Sammy worked on was “Hamlet.” He even worked on “King Lear” in The Rose Theatre. In 2015, Woolf received a call to audition, and after appearing in front of the auditioners, he landed the role of Artie in a show called “Humans.”

The following year he starred in “The Winter’s Tale” as Florizel. It was an adaptation of Shakespeare’s play where Declan Donnellan filmed Woolf alongside Ryan Donaldson, Natalie Radmall-Quirke, Ed Sayer, and Peter Moreton. 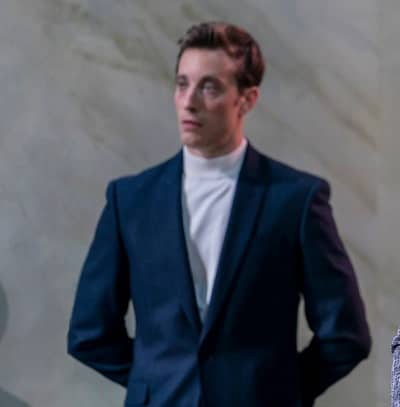 He also appeared in popular short films titled “Golden Girl” and “Gentle.” In 2020, Sam returned to the T.V. industry after he got offered to play Dr. Benedict Walters in “Call the Midwife.” Meanwhile, he also gave his voice to Birstan, a beloved character in the video game “Assassin’s Creed Valhalla.” 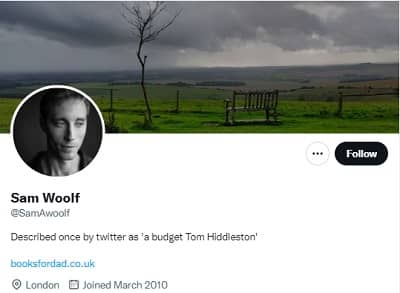 According to Spectrum News 1, in 2020, Sam’s father, Geoff, caught the COVID-19 virus and had to be hospitalized. During his time on the ventilator, Geoff was lonely, and he told Sammy and Nicky that he would feel better if he could read books somehow.

The Woolf siblings decided to take matters into their hands, and they recorded “Pride and Prejudice” on an e-reader and gave it to their dad. Nicky and Sammy decided to provide the same privilege to other patients. Soon British Airways also chipped in and offered single-use headphones. Patients called it a brilliant initiative and thanked Geoff’s sons. 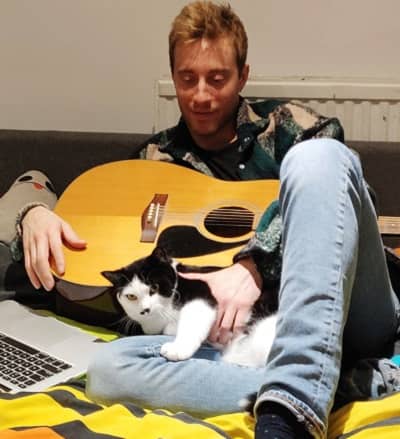 Ques: How old is Sam Woolf?

Ques: Who was Prince Edward in “The Crown”?

Ques: How tall is Sam Woolf?

Ques: Who is the girlfriend of Sam Woolf?