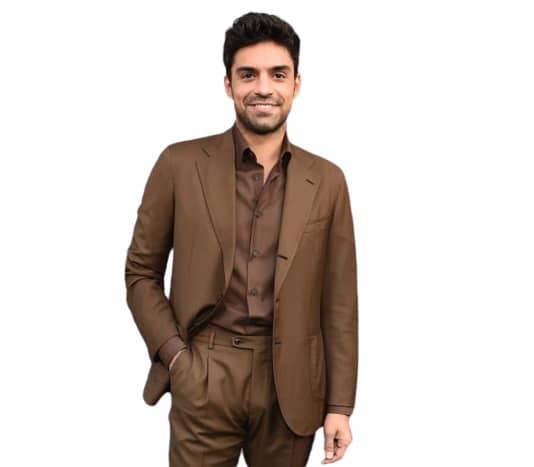 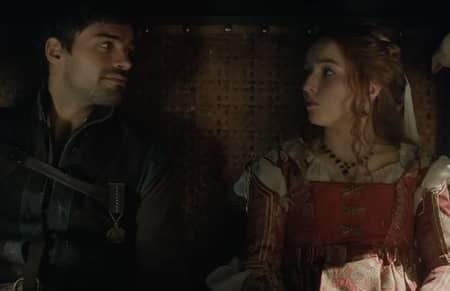 Sean Teale (born on June 18, 1992) is a 30-years-old British actor who started his career at 18 with the show called “Summer in Transylvania,” it was a hit series, but Teale got to work in a single episode. The following year Sean appeared in “Skins,” playing a recurring role. He has worked not only on the TV show but has appeared in movies like “We Are the Freaks, Survivor, and B&B.

In 2022, this talented actor became the center of attention after he played the part of Dario in Karen Maine’s romantic comedy movie “Rosaline” which got released on October 14. Maine filmed Teale alongside artists like Kaitlyn Dever, Isabela Merced, Spencer Stevenson, and Kyle Allen in this film. 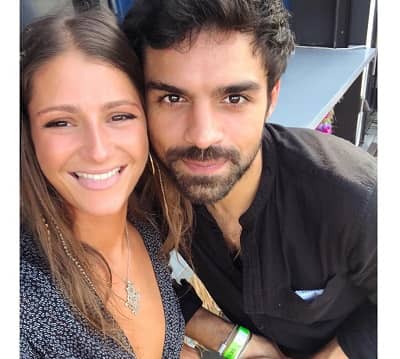 Who is Sean Teale’s Girlfriend?

No, Teale is not married, but he has a beautiful girl in his life. According to sources, Sean’s girlfriend is a London-based producer named Jelly Gould. The image of Jelly and Sean together first appeared on July 13, 2018, and before that, the lady was dating a guy named Patrick Watson, so we can say that they have been dating since 2018. If you like to stay updated with Teale’s life, make sure to follow him on Twitter and Instagram. 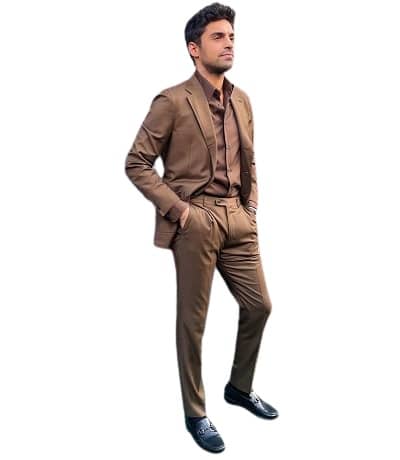 How was Sean Teale’s Childhood?

On June 18, 1992, Sean Teale (age 30) took birth to his parents in London, England, UK. According to sources, the actor spent his entire childhood in Putney, London, and attended Latymer Upper School. When we searched about Sean’s folks, we learned that his father, Noel, is a software engineer, whereas his mother, Fini, is a designer.

During schooltime, the British actor’s interest was inclined toward sports; he was very good at Rugby and represented his school team on many occasions. One day he participated in a school drama where an agent spotted him and recommended him to work on his acting skills.

The young guy did the same and started paying more attention to learning acting. After school, he joined the University of Manchester but deferred his studies to develop his acting skills. 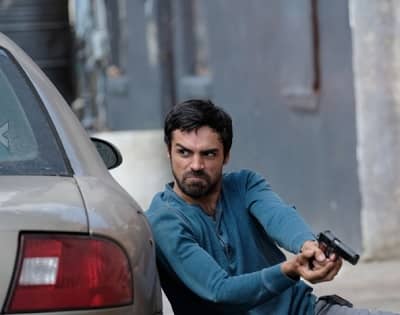 The earliest project that Teale signed was a short movie titled “Sergeant Slaughter, My Big Brother,” it was a Greg Williams-directed project where this British actor played the part of Derek. Soon after the short film, Sean got picked to play a role in “Summer in Transylvania,” which helped boost his career.

In the next three years, he worked 3 Tv projects, “Skins,” “Deadly Descent: The Abominable Snowman” and “The Bible,” Meanwhile, he also got to work on a big-screen assignment, a movie titled “We Are the Freaks.”

After appearing in the 2014 TV series “Mr. Selfridge,” he never looked back, and his career kept growing. His role as Louis de Bourbon in “Reign” was also astonishing. Some other significant projects Sean worked on include “Voltron: Legendary Defender,” “Incorporated,” and “Little Voice.” 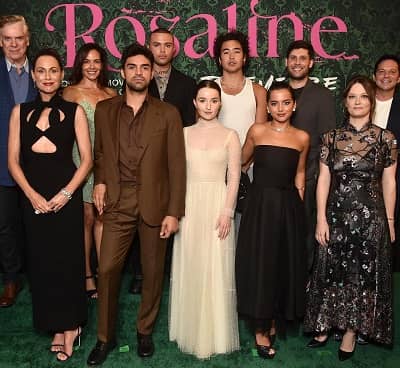 Ques: What is Sean Teale’s age?

Ques: When was Sean Teale born?

Ques: Where does Sean Teale live?

Ques: How tall is Sean Teale?

Ques: Who played the role of Dario in “Rosaline”?