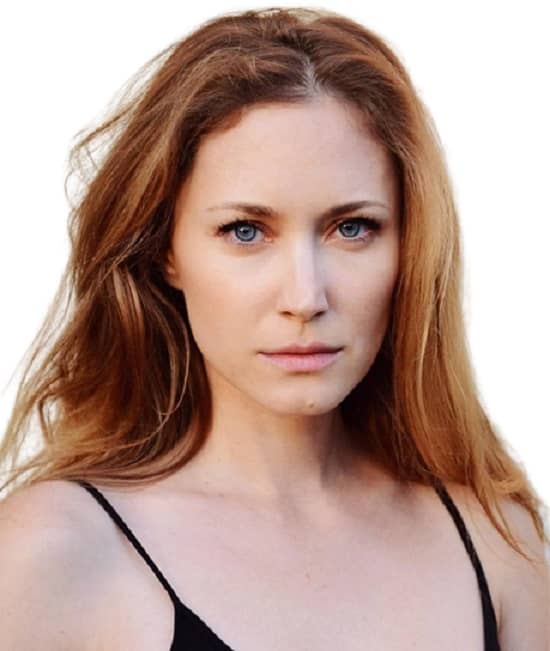 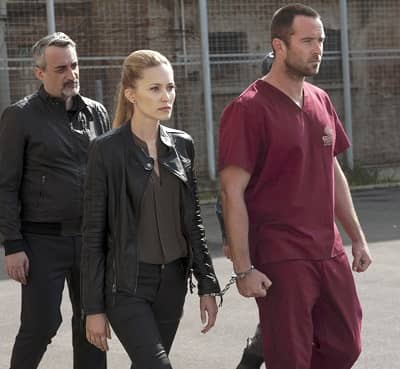 Tereza Srbova (born on June 23, 1983) is a 39-year-old Czech actress who, as of 2022, has worked on more than 13 films and 4 super hit tv shows. Actually, Srbova stepped into the entertainment industry as a model and later started appearing on screen.

In 2007 she first appeared in “Eastern Promises” as Kirilenko; the movie did a business of $56 million, and Tereza’s career took off. For the first six years of her acting career, Srbova worked mainly on films, but later, in 2013, she started her journey as a TV artist with a Czech show named “Sanitka II.”

Currently, this Czech beauty is earning fame because of her work as Jana Breza in the recently released season 3 of “Tom Clancy’s Jack Ryan.” If you still need to watch it, make sure to check it out on Prime Video because it has an engaging storyline and packs a cast filled with brilliant artists like Alexej Manvelov, Michael Kelly, Wendell Pierce, John Hoogenakker, and lead actor John Krasinski. 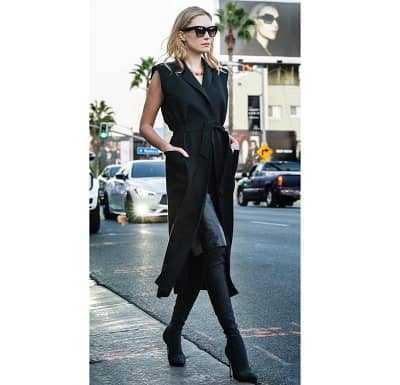 How Old is Tereza Srbova?

On June 23, 1983, Tereza Srbova (age 39) was born into a family of doctors in Prague, Czechoslovakia. According to sources, the actress spent her entire childhood in Žižkov and used to participate in school plays.

At first, she planned to study medicine in high school, but her interest in modeling and fashion landed her job as a model, which changed her pre-planned goals. As per one of her interviews, she prepared for the entrance exams, studied biochemistry, and learned Latin, but in her last year at the school, she changed her mind.

Continuing work as a model for years, she worked with prestigious modeling agencies like Elite Model Management in Paris. She pursued her studies in cultural anthropology at Charles University throughout her six-year modeling career. 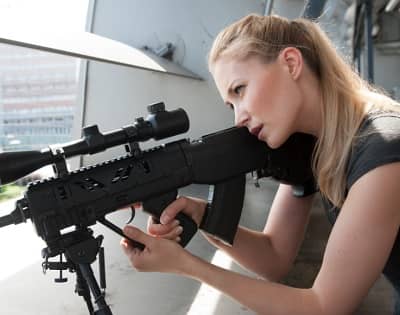 After finishing her studies, she needed a change and decided to spend a year in London but instead of a single year ended up living there for 7 years. While in the UK, she went to an acting school just for fun but soon realized that she wanted to work as an actor.

After acting school, Tereza faced difficulty finding her first acting job, but one day, her manager called and told her about casting auditions for David Cronenberg’s film “Eastern Promises.” When the Czech beauty reached the venue for the audition, there was a crowd of actresses that made her nervous, but luckily she got picked for the role of Kirilenko.

That same week, she learned that she had landed the second significant role in the co-produced World War II drama “Eichmann.” When both movies came out, viewers loved Srbova’s acting and showered her with love and admiration.

In the next few years, she worked on various productions, including “St. Trinian’s,” “Inkheart,” “The Inside” and “The Case of the Dead Deadman.” She also worked on some of the most cherished TV productions like “Houdini and Doyle,” “Strike Back,” and “Tom Clancy’s Jack Ryan.” 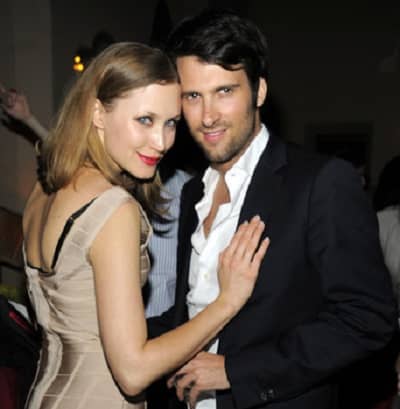 Who is Tereza Srbova Husband?

Yes, Tereza is married. Her husband, Tobias Queisser, is a financial analyst. Many people do not know anything about Tereza’s personal life because she always keeps her hubby away from the limelight because the former does not want the media to interfere in their love life.

On June 23, 2022, she shocked everybody by sharing a photo on her Instagram account (terezasrbova_x), revealing that she got blessed with a daughter. Nobody was expecting this news because the actress kept her pregnancy a secret. 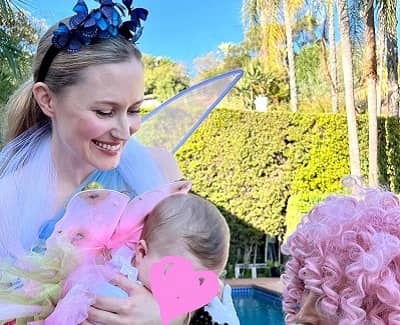 Ques: How tall is Tereza Srbova?

Ques: What is Tereza Srbova’s nationality?

Ques: Who is Tereza Srbova’s husband?