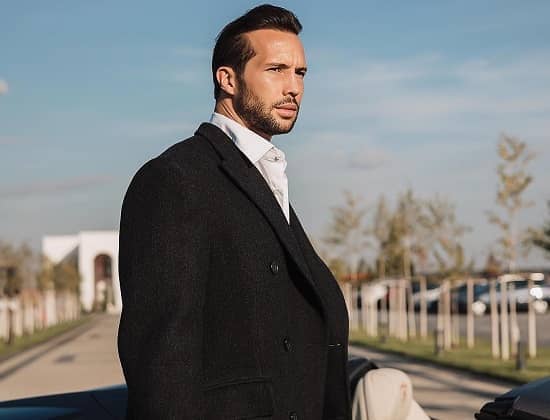 Tristan Tate (born on July 15, 1988) is a 34-year-old American-British businessman, former kickboxer, and social media celebrity. He currently lives in Dubai and teaches people how to make money through his paid course. Usually, the Tate brothers hover in the news because of their habit of getting into controversies.

In December 2022, Andrew Tate and teenage environmentalist Greta Thunberg got into a Twitter spat after the millionaire athlete bragged about his car collection. Tate glorifying his car collection asked the environmentalist to send him her email address so he could send her a list of cars in his collection that causes enormous emissions. Greta did not take much time to reply and tweeted, “yes, please do enlighten me. Email me at small****[email protected]”

Soon after Thunberg’s reply, Tristan also jumped into the controversy and released a small clip where he said that he also has an enormous collection of cars and thinks that he deserves to cause those emissions. He also added that he would keep buying more as it is not his duty but the government’s duty to care for environmental issues, as he pays a massive amount of VAT whenever he buys his new ride.

This feud will likely run for a while but don’t worry about missing anything because our team will keep you updated. Now let’s learn some more about Tristan. 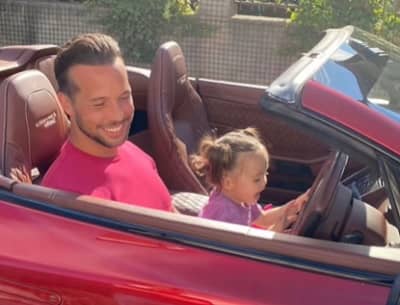 Does Tristan Tate Have a Daughter?

Yes, Tristan has a daughter, but the former kickboxer does not share much about her. Sometimes he shares his child’s photograph in his Instagram stories but has yet to reveal the name of the little princess’s mother. 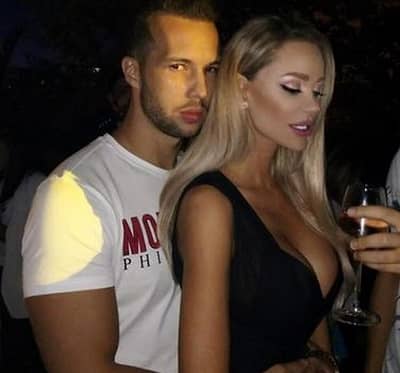 Currently, Tristan is dating Bianca Dragusanu, the Romanian Instagrammer who was previously married to Alex Bodi. People speculate that Dragusanu is the mother of Tristan’s daughter, but only the Tate family can tell if it is true. 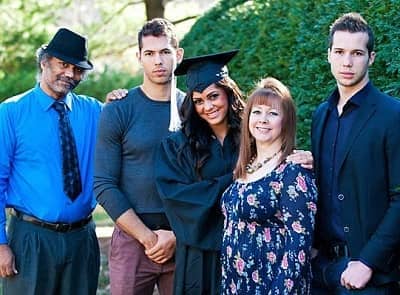 How Old is Tristan Tate?

On July 15, 1988, Tristan Tate (age 34) was born in Washington, D.C., America. According to sources, his father, Emory Tate, was an American chess player, and his mother, Eileen, was a British catering assistant. Tris, his brother, Andrew, and his sister, Janine, spent a few years in Chicago and then moved to Goshen, Indiana. 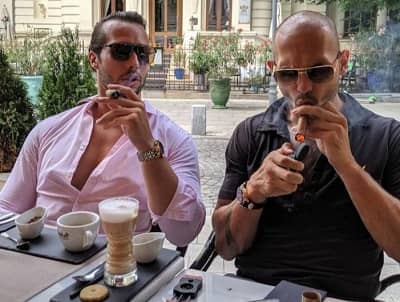 After Triston’s parents decided to split, he, along with his siblings and mom, came to England and started living in Luton, Bedfordshire. At school, he began participating in Kickboxing matches and won numerous games. 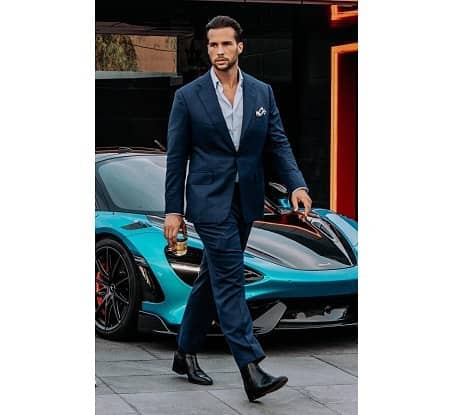 How much is Tristan Tate’s Net Worth?

Tristan grew to be a formidable fighter; and enjoyed a promising career as an athlete. His coach Amir Subasic always backed him and guided him throughout his journey. According to sources, Tate won ISKA Kickboxing twice, but some viewers did not like his arrogant behavior, which is why he only played for a short time.

He also spent some time in Romania, working as a commentator for the RXF (Romanian Xtreme Fighting). His last match before retiring was with Adrian Preda, and he lost in the final round.

He earned thousands of dollars each month before he was a social media celebrity, but his earnings increased exponentially after stepping into the world of social media and personal coaching. People know him as a motivational speaker who owns an extensive collection of luxury watches and cars.

Most of his money comes from his investments and the course that he sells @ $49.99/month. According to Andrew, more than 200,000 people are connected with this program now; you can imagine how much money this single course generates for the Tate brothers.

Ques: What is Tristan Tate’s age?

Ques: When was Tristan Tate born?

Ques: How tall is Tristan Tate?