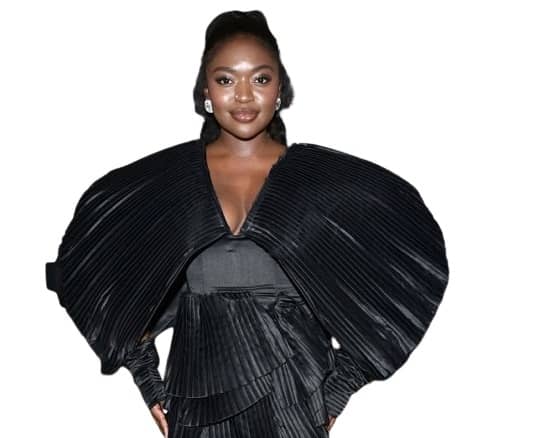 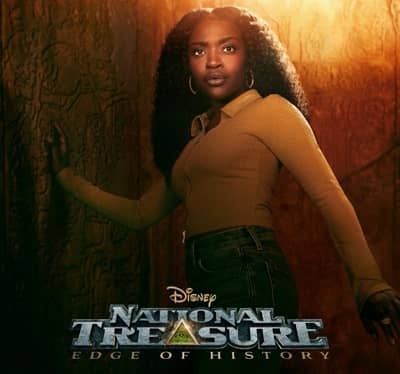 Zuri Asante Reed (born on February 15, 1996) is a 26-year-old budding American actress. She is highly praised for her part as Zulu Girl Yvonne in the 2017 TV series “The Get Down.” Reed was also in “Flatbush Misdemeanors,” a comedy series that aired on Showtime. Besides small-screen, she is also recognized for her works in movies; for example, her appearance as Kimberly in director Onur Tukel’s romantic movie “Applesauce” is worth applause.

Currently, Zuri is hovering in the spotlight because she appeared in the all-new Disney series “National Treasure Edge of History” as Tasha. The story of this Nathan Hope-directed show revolves around a young girl named Jess Valenzuela (played by Lisette Olivera) trying to solve a mystery leading to treasure. Watch it on Disney+ if you have not checked it out already. To know Zuri closely, keep reading this article because here you will find every detail you need to know. 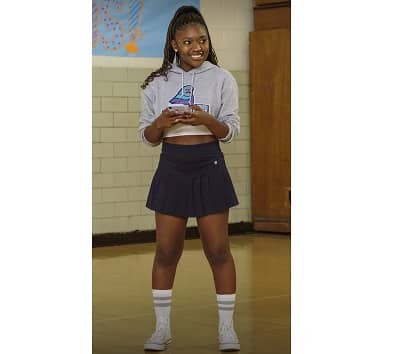 How Old is Zuri Reed?

On February 15, 1996, Zuri Reed (age 26) was born in a loving family in Philadelphia, Pennsylvania, USA. According to an interview with Photo Magazine, the actress said that she did not pick the life she is living but that it chose her. Reed never turned down a chance, and everyone welcomed her. Her love of singing got stronger once she began singing at church.

One day her mother was listening to Wendy Williams Radio Show when she learned about the casting auditions on Broadway for The Lion King. Without thinking mother-daughter duo reached the venue, and luckily, Zuri got the role of Nala. For two years, until 12, Reed played that role and gained experience working as a stage artist. 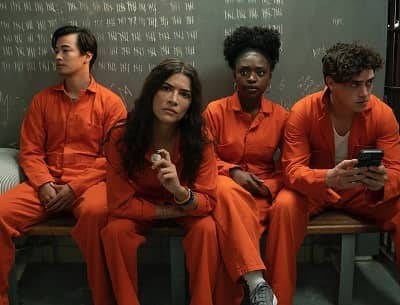 After working for a couple of years on Broadway, at 14, Zuri got part as Macy in season 11 of the popular tv crime drama “Law & Order: Special Victims Unit.” The young worked only on a single episode, but the opportunity to work alongside actors like Mariska Hargitay, Ice-T, Richard Belzer, Kelli Giddish, and Christopher Meloni was worthless.

Just a year after her TV debut, Reed starred in a movie named “Applesauce,” here, she played Kimberly and was featured alongside Max Casella, Trieste Kelly Dunn, and Jennifer Prediger.

“Applesauce” proved to be beneficial for Zuri, and working on this film, her career took off. Her next project became Stephen Adly Guirgis’s musical drama “The Get Down, ” aired on Netflix. Finally, in 2021, Zu got to play a recurring role, Dami, in the Showtime comedy-drama “Flatbush Misdemeanors.”

If Reed is constantly working on her acting career, that does not mean she left behind he passion for singing. On her 24th birthday, she came out with a single, “Look For Me,” which is available on YouTube. 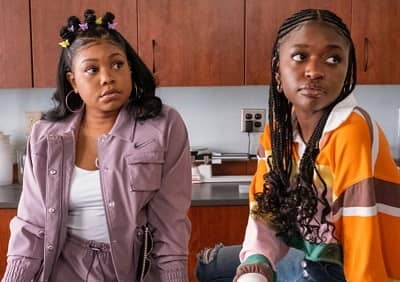 Who is Zuri Reed’s Boyfriend?

Upon opening Reed’s Instagram, you will notice that she has not shared any photographs where she can be seen with her family or a special guy, which translates to the actress dislikes sharing her personal details.

Some believe that Zuri is currently single, whereas some people also say that the actress may be just keeping her boyfriend away from the limelight, which is a possibility given that she is not a fan of opening up about her love life. After looking at all the evidence, it would be better not to make assumptions and wait for the young lady to open up. 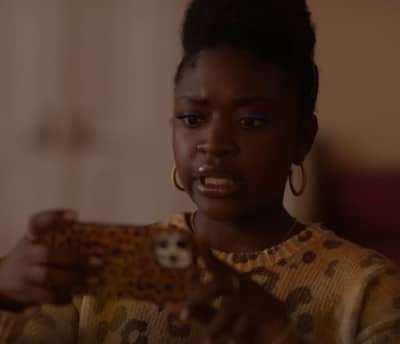 Ques: Who played the role of Tasha in “National Treasure: Edge of History”?

Ques: How tall is Zuri Reed?

Ques: Who is Zuri Reed’s boyfriend?