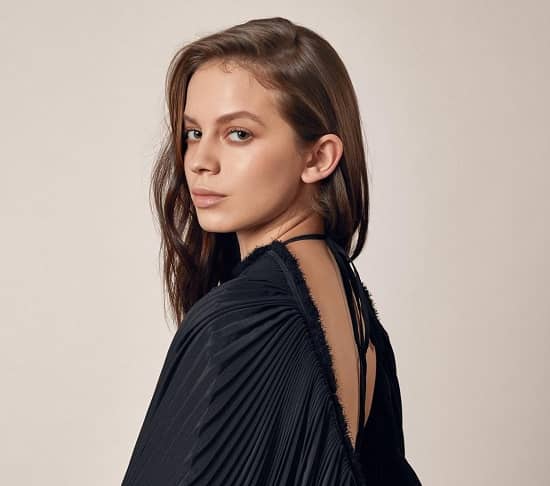 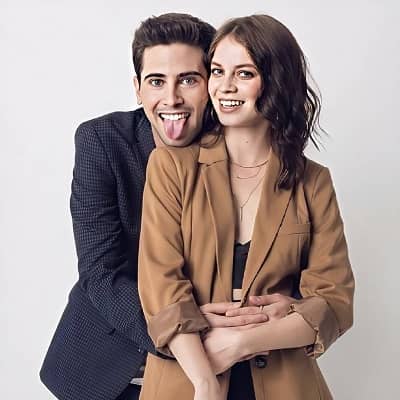 Ana Valeria Becerril is a 25 years old Mexican actress who has been primarily gaining fame in the entertainment industry by making her mind-blowing presence in the Netflix series “Control Z,” in which Valeria first time appeared in the character of Sofía in 2020 released Season 1, after that her fame continued for reprising the character of Sofía in Season 2 and nowadays this Mexican star has been once again floating in the headlines for her stunning appearance in Control Z Season 3.

Before making her landing in the Control Z Season 3, Ana continued her acting journey in 2022 by playing the character of “Claudia” in Director Ariel Winograd’s series “Las Bravas FC” in which she got the chance to share the screen alongside Irán Castillo Joven, Mauricio Ochmann, Ibrahim Isiktas and Mauricio Barrientos. 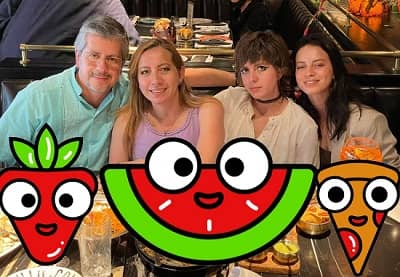 The 5 feet 4 inches tall actress Ana Valeria Becerril was born to her mother, Patricia Segura Medina, and her father, Jorge Becerril Enríquez, on January 4, 1997, in Mexico City Distrito Federal, Mexico. Her father, Jorge Becerril, is a Professional Science Professor and works as Student Success Mentor at Tecnológico de Monterrey, and her mother, Patricia Segura, is a Research Professor at a Patient-Centered Learning Research Group. Ana has had a passion for acting since a young age, but before venturing into the industry, she completed her high school degree at Colegio Madrid High School in Mexico, and while in high school from 2013 to 2014, she participated in the theatre forum under the direction of Mariana Gendere, and later, she joined CasAzul Performing Arts Argos School of Acting in 2015. Prior to landing on the big screen, Valeria started her journey as a theatre artist by performing in “El Rey Galaor” under director Ximena Sánchez de la Cruz and from 2014 to 2015, she worked in “El último arrecife en 3ª dimensión” under Director Mariana Gándara and “Morir o no morir” under Director Antón Araiza as a Stage artist.

After completing acting graduation, Valeria Becerril took her first step in front of a camera by getting the chance to play the role of Paula in the 2016 released short film “Magnífico.” Still, in the same year, she got featured in the lead role in “Camila” short film, but in the entertainment industry, Ana got recognization when in 2017, she made her fabulous landing in Las Hijas de Abril (April’s Daughter) for which she won the “Silver Ariel Award” in 2018.

After gaining fame for “Las Hijas de Abril,” Becerril didn’t stop performing on stage and maintained her appearance on stage by performing in “Nada Siempre, Todo Nunca” from 2017 to 2018. Nowadays, her success continues with her fabulous performance in the Netflix series “Control Z.” 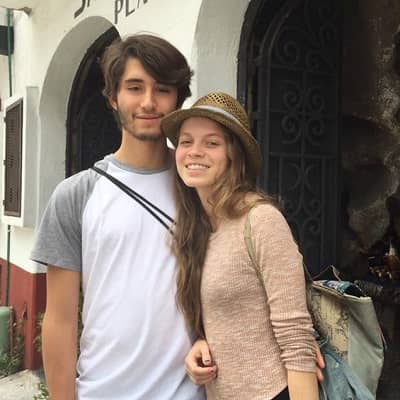 Who is Ana Valeria Becerril’s Boyfriend?

On-screen, she appears romantically with Javier Williams and Raúl León, but in real life, the Control Z actress Ana Valeria Becerril has been in a relationship with Damián Romero since 2015, but the couple has yet not officially come into media; however, they have uploaded their some pictures on social media.

Ques: How much is Ana Valeria Becerril’s Height?

Ques: Who is Sofia in Control Z?