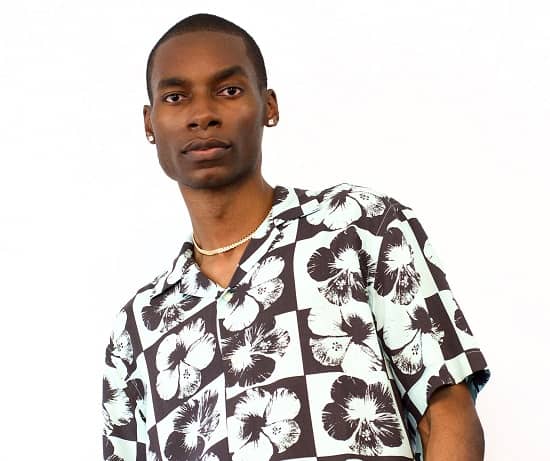 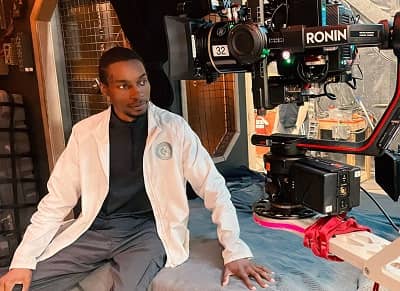 Andre Colquhoun (born on July 6, 1995) is a 27-year-old Canadian actor, filmmaker, and musical artist. He’s known for his role as Ceres Medic in the Anya Adams-directed hit TV series “The Expanse” (2022) and his role as Liam Rivera in John Vatcher’s “Hudson & Rex” (2022). He’s also an outstanding filmmaker and musical artist; some of his own projects are “Short Term” and “Within the Deep.”

Working both in front of the camera and back of the camera has prepared him for the dynamic and competitive environment that prevails these days in the acting industry. Colquhoun has proved that he’s not in the industry for fun and games but because he has a fire within him that cannot be put out.

This Celebsweek article is all about Andre, so if you have any questions about this fantastic artist’s personal and professional life, keep reading because here you will find all your answers. 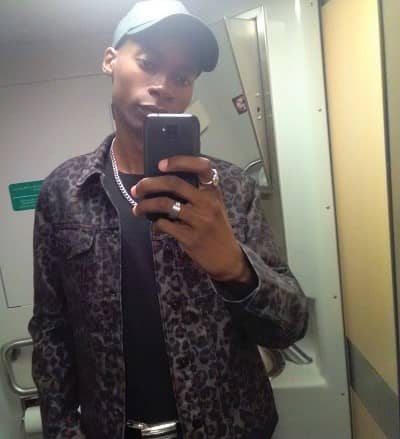 On July 6, 1995, Andre Colquhoun (age 27) was born in Toronto, Canada. He is very protective of his family members and does not want to share anything about them, which is a decision we respect. In an interview with Celebsweek, Andre revealed that he was always an artsy kid ever since he was little. Watching several movies a day, reenacting movie scenes with his action figures, creating a Superman costume, and running around the house in it yelling, “I’m the new black Superman, hooray!”

In eighth grade, one day, his music teacher saw him and told him to audition for the lead role in the school musical. At first, Colquhoun was hesitant, but eventually, he auditioned and got the part.

Working on the musical affected him positively, and he started dreaming of becoming an actor. In his words, “I fell in love. I took the arts in high school, college and continued on the acting train to this day. I’d say the real spark happened in twelfth grade. Beforehand, I never really knew acting could be a potential career avenue, but after doing some heavy thinking and investigating, I knew I could do it and do it with greatness.” 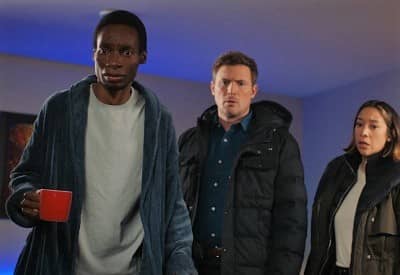 Until 2017 he worked on various short films and then landed a role in his first TV series, “Forbidden: Dying for Love.” It was a Sean Grundy-directed drama featuring stars like George Krissa, Hannah Galway, Kim DeLonghi, and David Pinard. Colquhoun’s unmatchable acting performance in his debut show helped him get work one after another in productions like “Helltown,” “The Expanse,” “Star Trek: Strange New Worlds” and “Locke & Key.”

Now he has entered the category of one of the most talented Canadian actors, and undoubtedly we will get to watch him playing lead roles very soon. 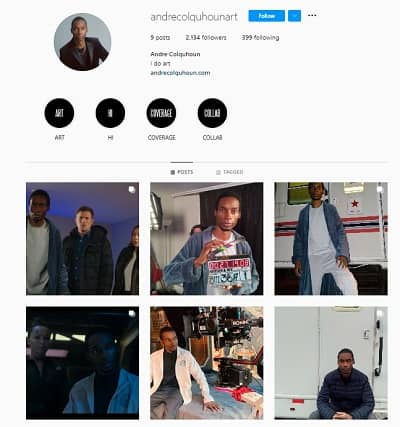 Who is Andre Colquhoun’s Girlfriend?

The fire to achieve something big isn’t letting Andre waste his time. He is a very focused artist who wants to set an example for others which is why he is currently single. He is present on Instagram (@andrecolquhounart) with a couple of thousand followers, so make sure to follow him. You can also fetch information about him on his personal website.

Ques: How old is Andre Colquhoun?

Ques: When was Andre Colquhoun born?

Ques: How tall is Andre Colquhoun?