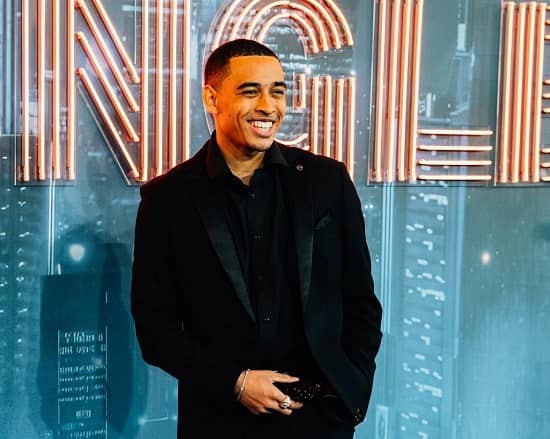 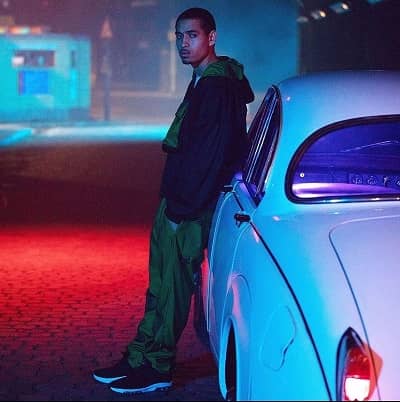 Ezra Elliott (born May 15, 1998) is a young actor who has not been in the acting profession for long but has made a name for himself in the entertainment world with his powerful presence. Elliott has earned countless admirers as a result of his performance in his most recent TV series, “Jungle,” and he is on his way to becoming a celebrity with his new role as Gogo. This rising star is well on his path to success and is ready to face any hurdles that come his way. 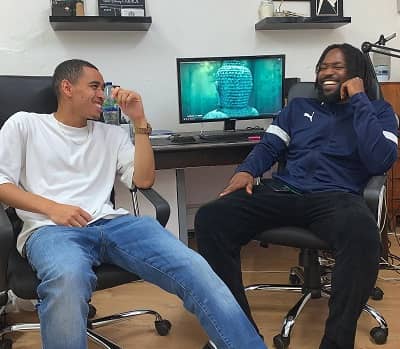 On May 15, 1998, Ezra Elliott was born in London, United Kingdom, to loving and supportive parents Sasha Fraser and Leon Elliott, but we can’t reveal about them more to keep his family out of the media; he has not commented anything regarding his childhood and parents, he has kept all his information private, except for one, and that is about his Grandparent.

His Grandfather, Max Elliot, is popularly known as Reggae Artist Maxi Priest; nothing else is known about Ezra’s personal life. Having a passion for acting ever since he was a kid, Elliot made sure to pursue it as a full-time career path as well, he sure had to start small and faced a number of challenges, but in the end, everything was worth it. 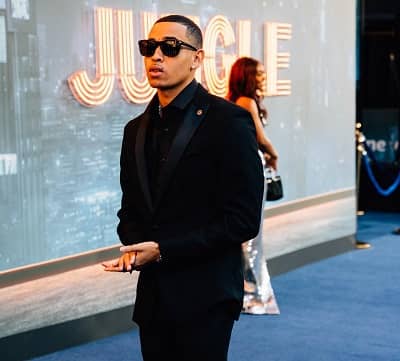 Elliott entered the industry relatively late in life but already had a few high-profile roles under his name; he had to start with minor supporting roles, but he was grateful for all the work and encouragement he received with every position. Being represented by IAG Talent Agency, he has, managed to bag some prominent roles.

His debut was in an action/crime TV series, “Bulletproof,” where he played a cop, Rico, in the second season of the Sky series; he further did a few roles here and there, in a short film, “Against All Odds,” directed by Femi Oyeniran, where Elliott was offered the position of a Cameraman, which he did more than willingly. Next came his big-budget movie, “The Batman,” where he was seen as a Tactical Medic; he made quite an impact with his performance landing his most recent project.

Que: How old is Ezra Elliott?

Que: Who plays the role of Gogo in Jungle?

Que: What is Ezra Elliott’s height?