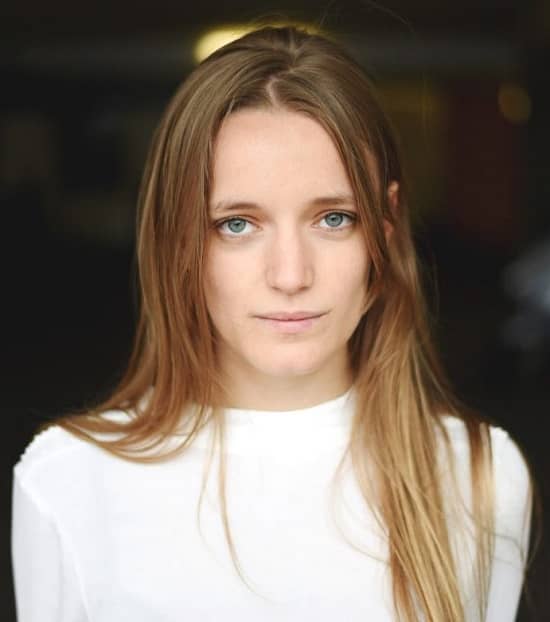 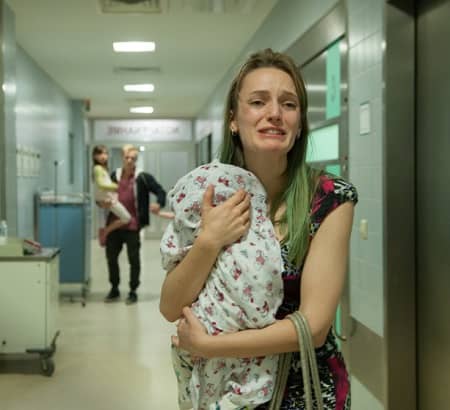 Hanna Hilsdorf (born in 1993) is a 29-years-old German actress who has been part of the acting industry since 2017. Her first on-screen performance was in “In the Fade,” and before that, she was majorly involved in theatre. In 2019 she worked with director Johannes Fabrick on a TV movie titled “Stumme Schreie,” after which her popularity skyrocketed.

In September 2022, Hanna played the role of Amalia in Florian Cossen’s show “The Empress,” which aired on September 29 on Netflix. Because of the new romantic drama, the popularity of Hilsdorf soared, and people other than the citizens of Germany got to witness her beautiful performance.

Sources revealed that soon Hilsdorf would appear in a cyber-thriller “A Thin Line,” which revolves around the twin sisters Anna (Saskia Rosendahl) and Benni (Hilsdorf), who, as hackers, do everything they can to uncover environmental crimes. 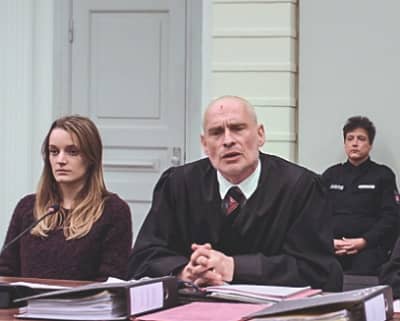 How old is Hanna Hilsdorf?

In 1993, Hanna Hilsdorf (age 29) was born to her father and mother in Berlin, Germany. Although Hanna is a celebrity, she keeps her family away from the limelight, which is why we do not get to her much about her parents.

Trusted sources revealed that Hanna graduated from high school in 2012, joined the Berlin University of the Arts, and studied fine arts after that.

Meanwhile, she also became a member of the prestigious Volksbühne and Deutsches Theater. From time to time, Hilsdorf had the opportunity to perform in various stage shows, and each time he surprised the audience with his incomparable skill.

After graduating from BUA, Hanna began appearing for auditions and soon landed a part in Fatih Akin’s crime drama “In The Fade.” 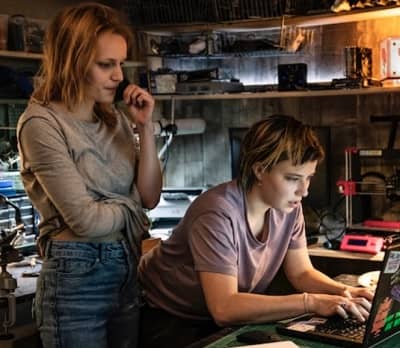 After appearing in “In the Fade,” Hilsdorf’s popularity only went upwards. One after another, she worked on a unique project. In 2018 her performance in Andreas Linke’s mystery drama was mind-boggling;  it was based on a story where a retired cop Richard Linville is murdered by an intruder, and his daughter Kate arrives at the scene to find the murderer.

Soon the German actress started her TV career after she got picked by Silke Koch to play a recurring role in a comedy show titled “Eichwald, MdB”; that year proved to be a busy one for Hilsdorf because she got to work on four more projects namely “Smile,” “Golden Twenties,” “Freies Land” and “Stumme Schreie.” 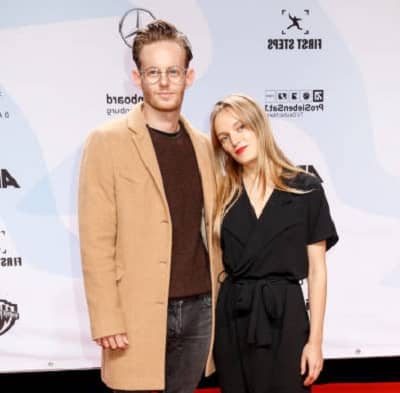 Who is Hanna Hilsdorf’s Boyfriend?

This is a hot topic as Hilsdorf never shares anything about her personal life. A few years back, Hanna attended an event with Patrick Gueldenberg, after which rumors of the two being in love had spread.

Actually, on September 18, 2017, Patrick and Hannah arrived at the First Steps Awards together. The two together made a lovely couple, and it did not take much time for people to spread false statements on the internet. 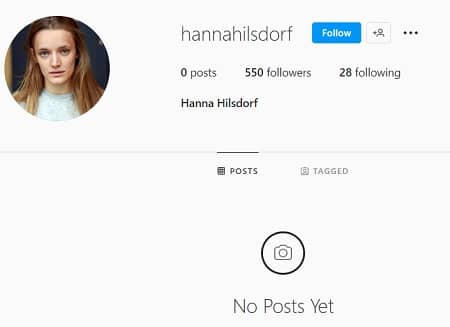 Ques: When was Hanna Hilsdorf born?

Ques: What is Hanna Hilsdorf’s height?

Ans: Yes (@hannahilsdorf), but she barely shares anything.

Ques: Who was Amalia in “The Empress”?