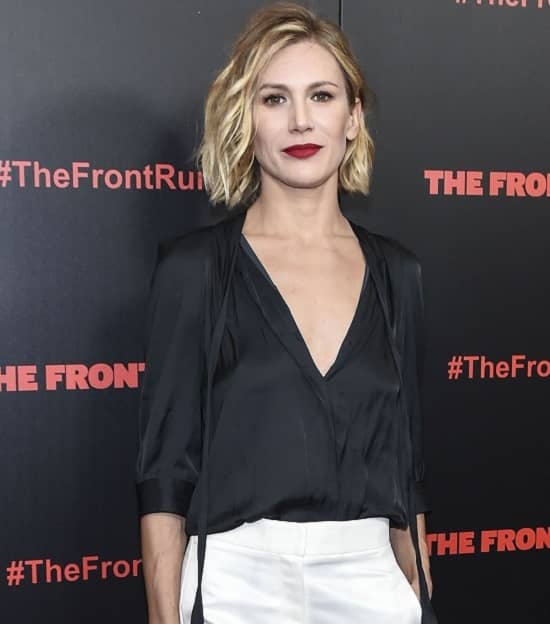 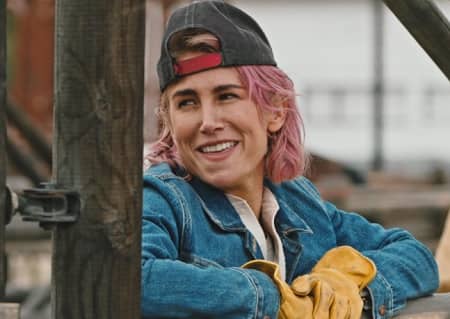 Jennifer Landon (born on August 29, 1983) is a 39 years old American actress who gained fame in 2012 after playing Heather Stevens in Lee Phillip Bell’s romantic drama “The Young and the Restless.” Many people Jen know because of her performance as Sarah Allen in “FBI: Most Wanted.”

Besides shows, Landon also worked on a few films. Her first big-screen production was “L.A. D.J.” It was a Thomas Ian Nicholas-directed comedy movie packed with stars like Paul Willson, Clare Kramer, Tim Scarne, and Jam Master Jay. Some other notable works of Landon include “Rabid Weight Loss,” “The Front Runner,” and “Another Bullet Dodged.”

In 2020 she landed the part of Teeter in “Yellowstone.” Luckily the show received love from its viewers, and Landon became a major celebrity. On November 13, 2022, the makers of “Yellowstone” season 5 with the same cast but saucy twists and turns. 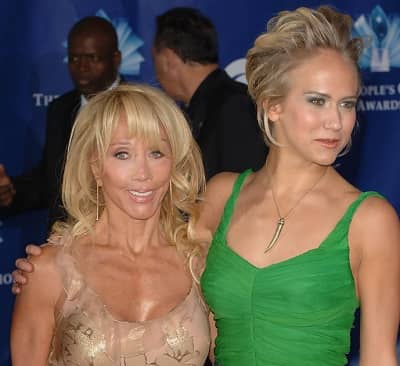 How Old is Jennifer Landon?

On August 29, 1983, Jennifer Rachel Landon, aka Jennifer Landon (age 39) took birth in the house of a Hollywood star in Malibu, California, America. Her father, Michael Landon, used to be a Hollywood actor who starred in hits like “Little House on the Prairie,” and “Bonanza.”

According to sources, Jennifer grew up in Los Angeles and attended Brentwood School. After high school, she followed in her father’s footsteps and joined the Tisch School of the Arts (New York University). At Tisch, she polished her acting skills by participating in various theatre productions. 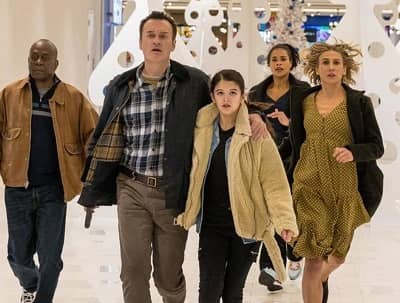 Many people think that Jen debuted with the movie “L.A. D.J.” in 2004, but only a few know that at 5, she got to work alongside her dad in the series “Highway to Heaven.” In 1991 she again got a chance to work with Michael but this time for a CBS show named “Us.”

After graduating from Tisch, Landon started her acting career with a movie, but after that, she had to wait 2 years for her next project, “As the World Turns: Branson Shoot.” She never took the help of her father’s stardom to find acting jobs; instead, she used to audition just like other budding actors. 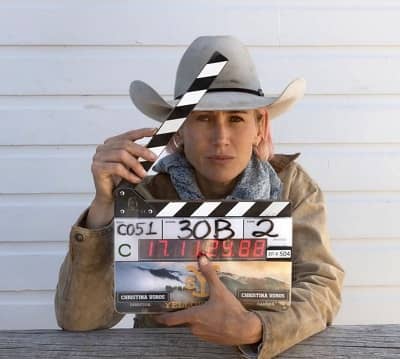 In 2010 she auditioned for William J. Bell’s show; fortunately, she got selected and got the opportunity to play the role of Heather Stevens. Meanwhile, she also worked on a short movie titled “Another Bullet Dodged.”

Although she did not get many chances to portray her talent on the big screen, on the small screen, she worked extensively. Besides playing minor roles in “The Haunted,” “Chicago Med,” and “The Resident,” she played recurring roles in productions such as “FBI: Most Wanted,” “Animal Kingdom,” and “Yellowstone.” 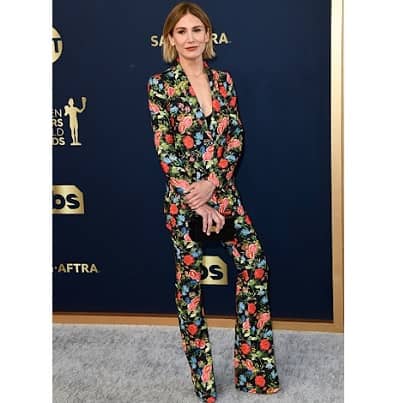 Who is Jennifer Landon’s Boyfriend?

Landon does not have a boyfriend because she is single; at least, this is what our sources say. She is a career-centered person who loves to grow not only as a person but also as an artist.

Many times people have tried to spread fake rumors about this gorgeous actress’s love life, but not a single time have we found her with a man whom we could consider as her boyfriend. We will keep updating you if we ever get any new updates about her personal relationship; until then, you can follow her on Instagram (@thejenlandon).

Ques: What is Jennifer Landon’s age?

Ques: When was Jennifer Landon born?

Ques: How much is Jennifer Landon’s height?

Ques: Who played the role of Teeter in “Yellowstone”?