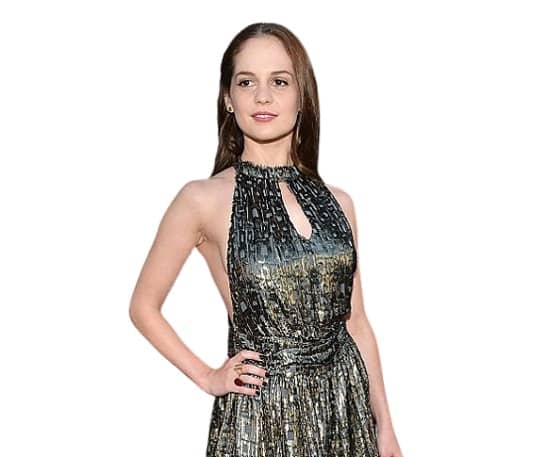 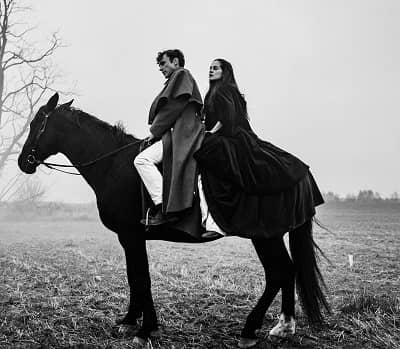 37 years old Melanie Zanetti (born on March 20, 1985) has been in the industry for over a decade; she is a well-known face in theatres; she has several acting credits but is still trying to make her mark in Hollywood.

Zanetti has been a part of many plays and productions, slowly entering American cinema with a lead in the film “Raven’s Hollow,” her character, Charlotte Ingram, is set to star in a thriller that deals with the gruesome discovery of a forgotten community. Let’s get to know this young star a little better. 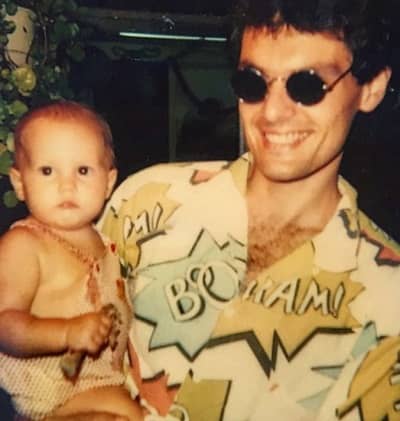 On March 20, 1985, Melanie Zanetti was born in Sydney, Australia; her parents were always supportive of her career choices and encouraged her to move ahead in life at all times; they were the ones that advised her to pursue acting as a career as she had no intentions of performing arts full time, becoming an actor was never on her mind as she thought “acting was just for incredibly beautiful or unknowingly deluded people,” and she was neither of them.

But she consistently had a deep desire to be in a creative profession; Zanetti was just scared of the uncertainty that this profession carried; keeping all her feelings aside, she enrolled in an arts/journalism degree program and even excelled at it, but there was this feeling of not living life to its fullest and missing out on true happiness, it was her parents that supported her and told her to go for acting as she had always had a passion for it, if things didn’t work out she could always come back and finish her degree.

Melanie did just that; following her true love and passion, she joined the University of Southern Queensland in Toowoomba, majoring in Bachelor of Arts in Acting; while there, she took part in several productions, mostly performing at USQ Performance Centre, her noteworthy on-stage presentations would be, “The Lady’s Not For Buring,” “Macbeth,” “Emma,” where she played the lead role, “Its Time,” “BlackBox Shakesphere,” and many more. 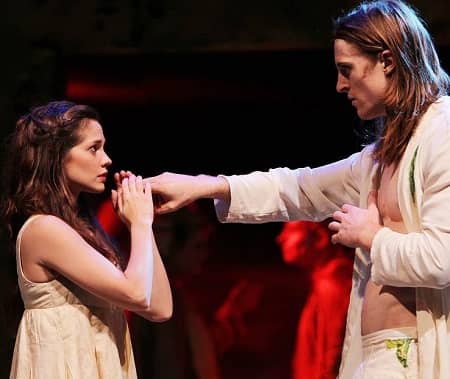 How did Melanie Zanetti become famous?

In 2008, Melanie stepped into the world of cinema; with her first on-screen role, in “The Strip,” she kept her theatre career going as well by joining the Shake and Stir Theatre Company; she was signed up for many roles, a few being, playing the famous Juliet in “Romeo And Juliet In 50 Minutes,” “I Loathe Thee,” “Respect,” and “Kaleidoscope.” 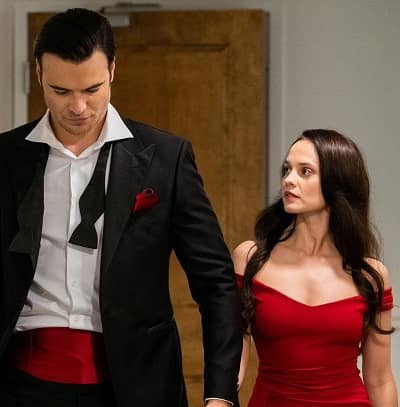 Zanetti was in and out of the mainstream industry but managed to get supporting roles here and there in projects like “Fortune Faded,” “East of Everything,” “Ribbons,” “Mayhem and the Overlord of the Underground,” she performed so well in all her work that she quickly rose to fame and gained immense recognization after landing in her first feature film, “Tracks.”

After working in “Tracks,” she was seen in back to back the movie from her like “Battle of the Damned,” “Talking Back at Thunder,” “Rolling Stoned,” and “The Leisure Class” she was then seen in a small role in the famous series, “Family Law,” as Doctor Lee.

Melanie also became a voiceover artist thanks to the Podcast Series “Six Cold Feet,” she was recognized for her stunning roles and talent when she landed a significant role in “In Like Flynn” and a series, “The Bureau of Magical Things,” “The End,” she got another voiceover role in a Netflix’s movie, “Love and Monsters.” 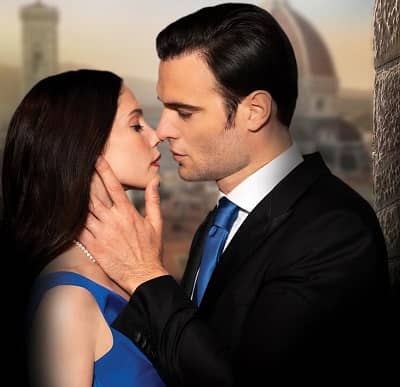 Her career had its breakthrough in 2020, when she signed with “Gabriel’s Inferno: Part One,” audiences loved the film and both the leads as well; the film was praised and was in demand so much that directors were pressurized to take out a few more parts.

This film had two more features, and then a sequel to it as well, “Gabriel’s Rapture,” which went on to be a super hit and ended up with 2 more parts of its own; Zanetti was the female lead in all the films her character, Julia Mitchell went on to be the most loved female lead of all times, she was seen the opposite, Giulio Berruti and their chemistry were off the charts, people adored the duo so much that they began to create rumors of them dating as well.

Her credits don’t end here; she has been a part of an animated cartoon, “Bluey,” this opportunity came to her at a time when she was out of work for almost a year; she will be forever grateful for this part where she was the voice of Mum, where she was a part of this show for 5 years. 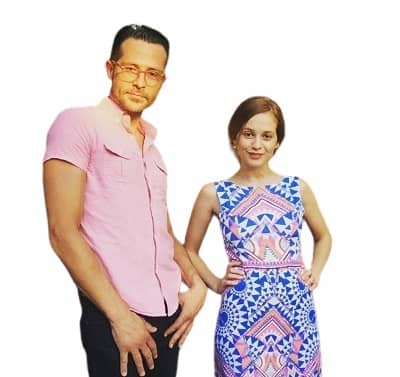 Who is Melanie Zanetti’s Boyfriend?

There were several rumors related to Melanie Zanetti’s love life, but most of them seem to be false; she was linked to her co-star, Giulio Berruti, due to their on-screen romance and off-screen chemistry, but there is no confirmation from any of the two, Zanetti mentions him to be a close and good friend.

But while scrolling through her Instagram, we came across a few pictures of her with Sacha Baronoff; the last picture she posted with him was on 30 August 2018, Baronoff too has many photos of them on his social media, and by the looks of it they were dating at some point.

Que: When was Melanie Zanetti born?

Que: What is Melanie Zanetti’s role in Raven’s Hollow?

Ans: She plays the role of Charlotte Ingram.

Que: What is Melanie Zanetti’s height?

Que: What is Melanie Zanetti’s net worth?