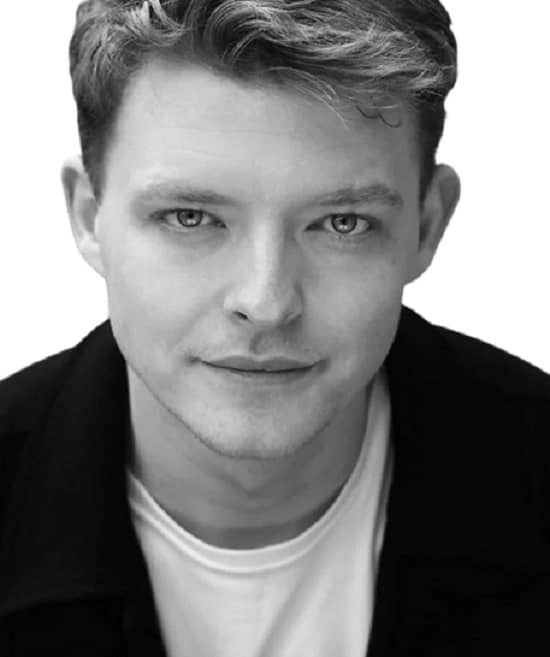 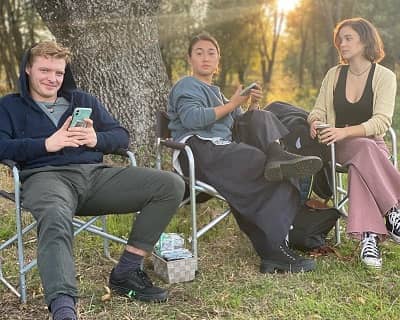 Jack Mullarkey (born in 1995) is a 27-years-old budding actor from Dublin, Ireland. He is a very skilled theatre artist who did stage shows at Smock Alley Theatre for years. In 2022, he came under the limelight for the first time after he starred in a hit Netflix series “Vikings: Valhalla” alongside stars like Sam Corlett, Leo Suter, Jóhannes Haukur, Laura Berlin, and Frida Gustavsson.

Recently Jack gained an appreciation for how well he played the role of Miguel in “Warrior Nun.” It is a fantasy drama, the story of which circles around a girl named Ava (played by Alba Baptista) who wakes up in a mortuary discovering that she owns supernatural powers.

If you love fantasy shows, watch “Warrior Nun” because it has a powerful storyline. Besides Jack and Alba, Simon Barry filmed stars like Toya Turner, Lorena Andrea, and Olivia Delcán in this brand-new show. 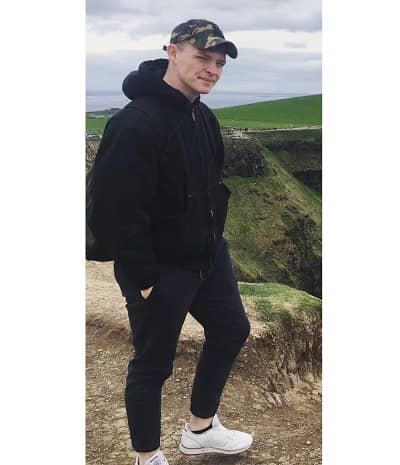 What is Jack Mullarkey’s Ethnicity?

In 1995, Jack Mullarkey (age 27) was born into a Christian family in Dublin, Ireland. He is of secretive nature, which is why not much is yet known about his father, mother, and siblings. We discovered that the Irish dude has been acting since he joined a local theatre.

According to his CV, he started his journey at Smock Alley Theatre and played significant parts in plays like “Hamlet,” “True Pirates Never Die” and “The Power of Love.” Eventually, he started performing at others like the GSA Theatre Company, The Mill Theatre, and Peacock Theatre.

Jack is a hardworking person, and whatever work he does, he does it with great dedication. When he had taken the decision to become an actor, he had thought that he would devote himself to this art, and he did so. Besides attending the Gaiety School of Acting, he also received training in running Dagger from Ciaran O’Grady for 2 years to master himself in stage combat. 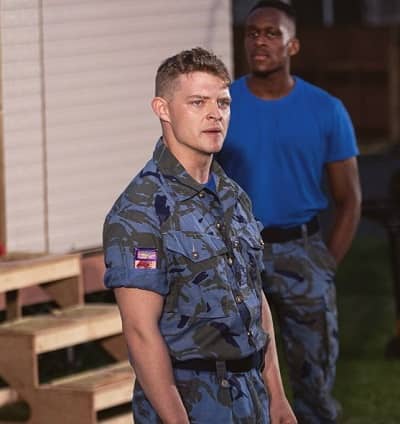 After working years as a stage artist, when Jack completed his training at Gaiety, he connected with the Agency, an Irish talent management agency, and began auditioning. His first acting job came when he got picked for the role of Jason in “Echo.”

However, it was not a big project; it motivated Mullarkey to keep trying. Finally, his big break came when he got selected for the role of Toke in Jeb Stuart’s spinoff of “Vikings,” “Vikings Valhalla,” which got released on February 25, 2022.

Soon after “Vikings: Valhalla,” Jackie registered his appearance in another Netflix production, “Warrior Nun,” which proved to be a successful project. 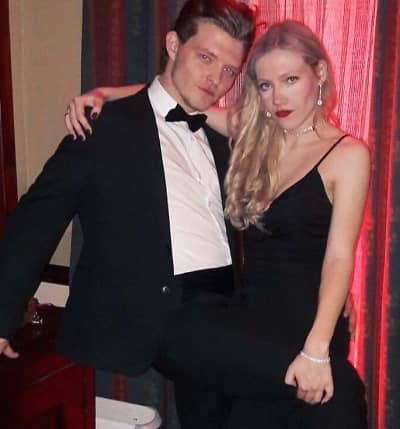 Who is Jack Mullarkey Dating?

While attending the Gaiety School of Acting, Jack met Hallie Jill Smythe. They first became good friends, and later, the friendship turned into a love affair.

It has now been more than 7 years since both have been dating, and their relationship is growing with each day passing. You can follow Hallie on her Instagram account, “@halliejill,” to know more about this gorgeous lady. According to a trusted source, the couple currently lives in NYC, New York, USA.

Ques: How old is Jack Mullarkey?

Ques: What is Jack Mullarkey’s nationality?

Ques: What is the name of Jack Mullarkey’s girlfriend?

Ques: Who was Miguel in “Warrior Nun”?